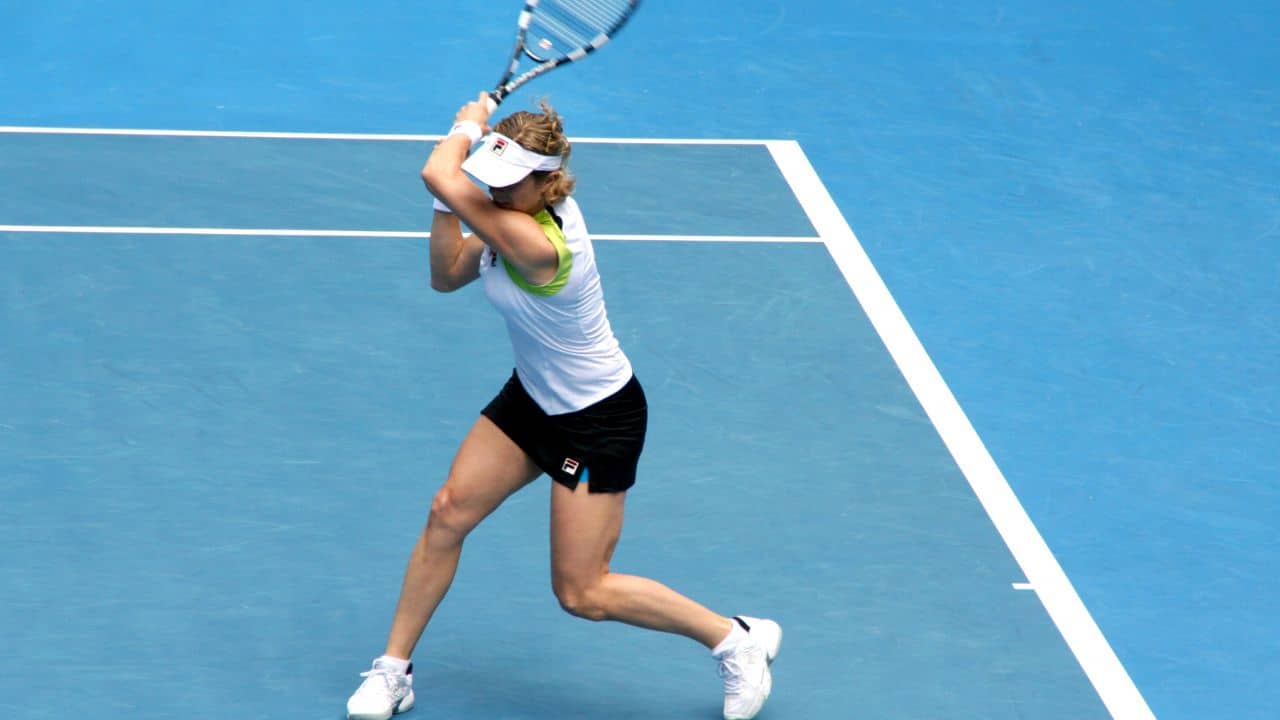 Here is everything you need to know about WTA Cleveland Open, from draw to schedule and the 2022 prize money and the Tennis in the Land schedule and players list

Tennis in the Land is a WTA 250 tournament that takes place in Cleveland, Ohio.

Daria Kasatkina and Anett Kontaveit were the top two seeds when the competition first began in 2021.

Ekaterina Alexandrova will face Lauren Davis in the first round at Tennis in the Land!

With the fast hardcourts being favourable to her game, Katya is looking for a deep run in Cleveland. Perfect chance to boost her confidence after returning from a wrist injury. pic.twitter.com/HCLmkrdm1R

M. Zacarias, the next player eligible to move into the draw as a Lucky Loser, takes the open position in the draw.

— Tennis in the Land presented by motorola edge (@TennisInTheLand) August 22, 2022

The Russian defeated sixth-seeded Magda Linette in the quarterfinals before losing. Kontaveit, on the other hand, advanced all the way to the championship match and defeated Irina-Camelia Begu 7-6(5), 6-4, to claim the title.

On Monday, August 22, the second iteration of the Tennis in the Land competition will get underway in Cleveland, USA. The Championnats Banque Nationale de Granby, which takes place the same week as this tournament, is the second of the final two women’s warm-up events for the US Open.

The first-round matches in the Tennis in the Land tournament will begin on August 22 following the release of the draw. August 25, 26, and 27 are the dates set for the semifinals, quarterfinals, and championship match, respectively.

No top-10 players will compete in Cleveland, but the women’s singles competition does feature a few well-known stars.

These include to name a few, Elise Mertens, Caroline Garcia, Sofia Kenin, Alize Cornet, and Barbora Krejcikova. It will be interesting to watch who wins the event, which seems to be a thrilling one.

The draw for the following WTA tournament can be found here:

Qualifying singles and main draw singles are OUT NOW! Come out tomorrow to see the qualifiers for FREE on our outdoor match courts! #tennisintheland #cle #tennis

— Tennis in the Land presented by motorola edge (@TennisInTheLand) August 20, 2022

The location of the WTA 250 contest is Cleveland, Ohio’s Jacobs Pavilion.

$251,750 worth of prizes will be awarded at this year’s Tennis in the Land competition. The winner will receive $31,000 in cash in addition to 280 ranking points.

Have a look at the WTA Ranking Points and the prize money breakdown for the year 2022.

USA: Tennis fans from USA can watch all the Cleveland matches on Tennis Channel.

Uk: Tennis fans from United Kingdom can watch all the matches of the tournament on Amazon Prime Video.