Worst Cricketer Ever: Worst ODI Cricket Players In The World 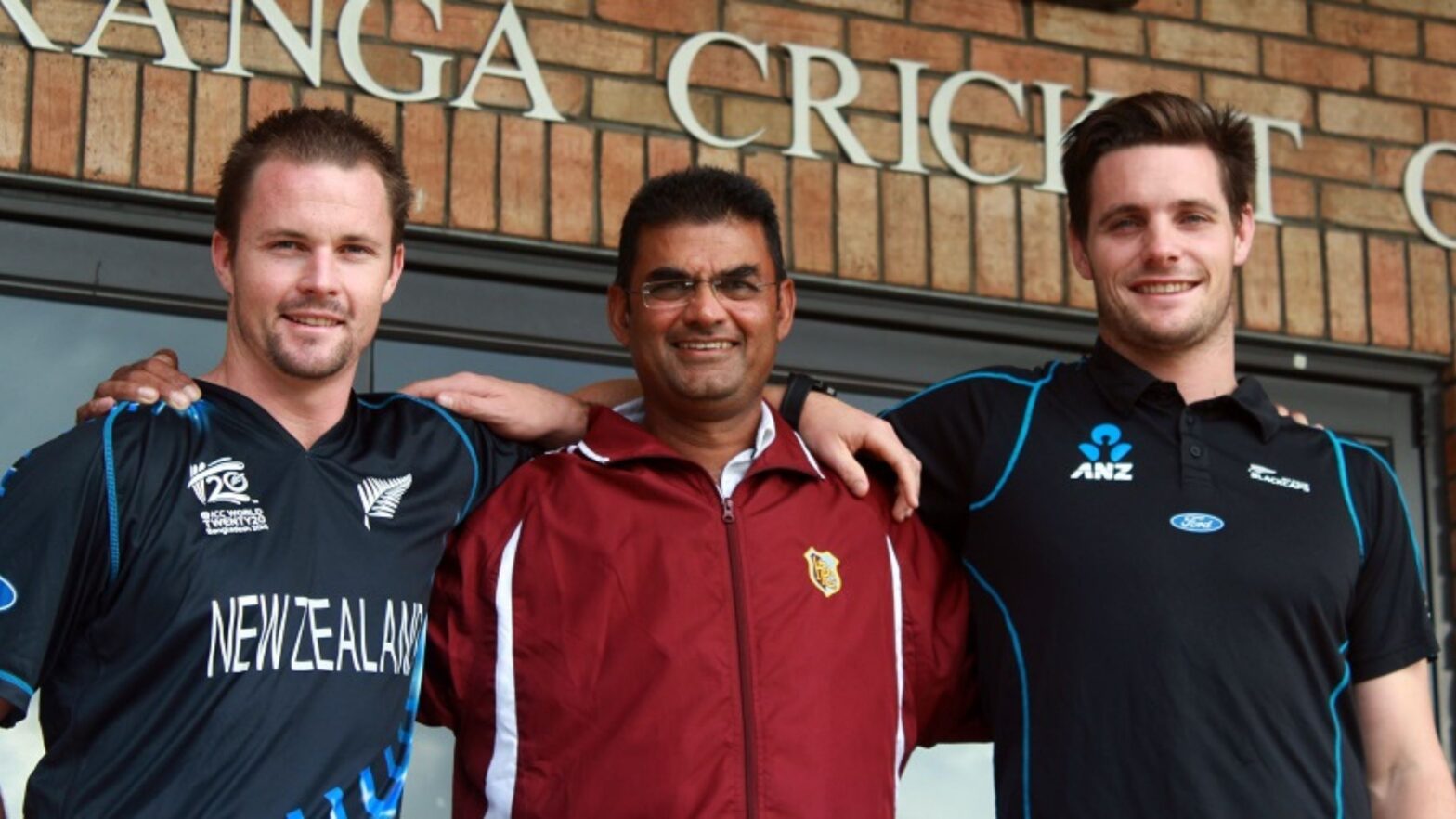 Worst Cricketer Ever: Take a look at the list of the top 5 worst ODI international cricket players who have ever played professionally and know which team did they represent.

The ODI cricket was the hub for power-hitting and composed batting before the inception of the shortest T20 format in the sport of cricket. Even then the ODI remains the most entertaining formats that helps fans witness the cricketing exuberance at the highest level.

Want to know who these players are and how many are you aware about? Then you can landed to the perfect place as we are going to cover the same statistically.

He is referred as one of the most frustrating Sri Lankan batsman to have represented the country professionally. Having got ample of opportunities form 2006 to 2012, Kapugedera might have registered 8 half centuries against his name in 84 innings, yet he will be shocked to witness his ODI stat.

In 84 innings, Kapugedera has scored 1624 runs at an average of only 21 runs per innings. Not only that known as a medium arm bowler, he has leaked 225 runs in 262 balls, having taken only 2 wickets in his stint for Sri Lanka on the international stage.

Many would not be aware about this English spinner, who made his debut in 1994 as he lasted only for 11 ODIs. Shaun Udal did exceedingly well in the domestic circuit to earn an international call-up. Shaun Udal took only 9 wickets for England in those specified games, after bowling 612 balls.

Talking about his contribution with the bat, which is not of much concern, it is not impressive as well, in 7 innings, he managed to score only 35 runs.

Undoubtedly the most high profile name in the list. Rod Marsh was one of Australia’s finest wicket keepers to have ever played on the international stage. Yet his performance with the bat in ODIs has been something to bother about.

In 76 innings, Rod Marsh scored 1225 runs at an average of 20.08 runs per innings. Although he scored 4 half centuries in his international stint, he still claims a spot in the list of top 5 worst ODI international cricket players.

He represented Pakistan on the international stage. Sajid Ali was one of the biggest names to grow form the domestic circuit. But in his 13 year international spell, Sajid Ali played in only 13 ODI games, wherein he scored a mere total of 130 runs, with his highest being 28.

This player started his cricket career in England, but with the selectors turning a blind eye on him. He decided to migrate to New Zealand. The off spinner who used to open the innings with his offies, played in 75 matches, wherein he bowled in 69 of them, taking only 45 wickets in 3251 runs and had given 2261 runs.

Having said that Patel was a handy bowler in test cricket having taken much more wickets, yet given the chances he got, he claims the numero uno spot in worst cricketer ever list.

Also Read: WTC Final 2021: What Should Be India’s Bowling Attack For The WTC Final? 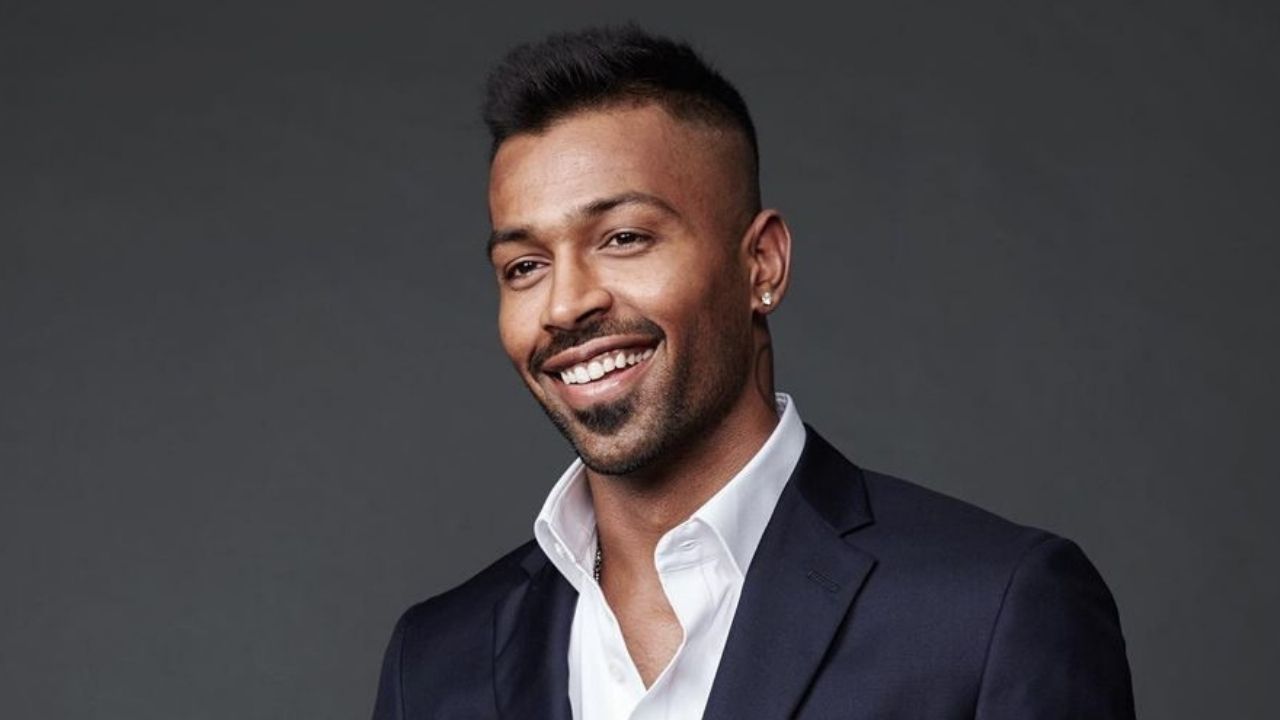 The Most Handsome Cricketers In India And The IPL 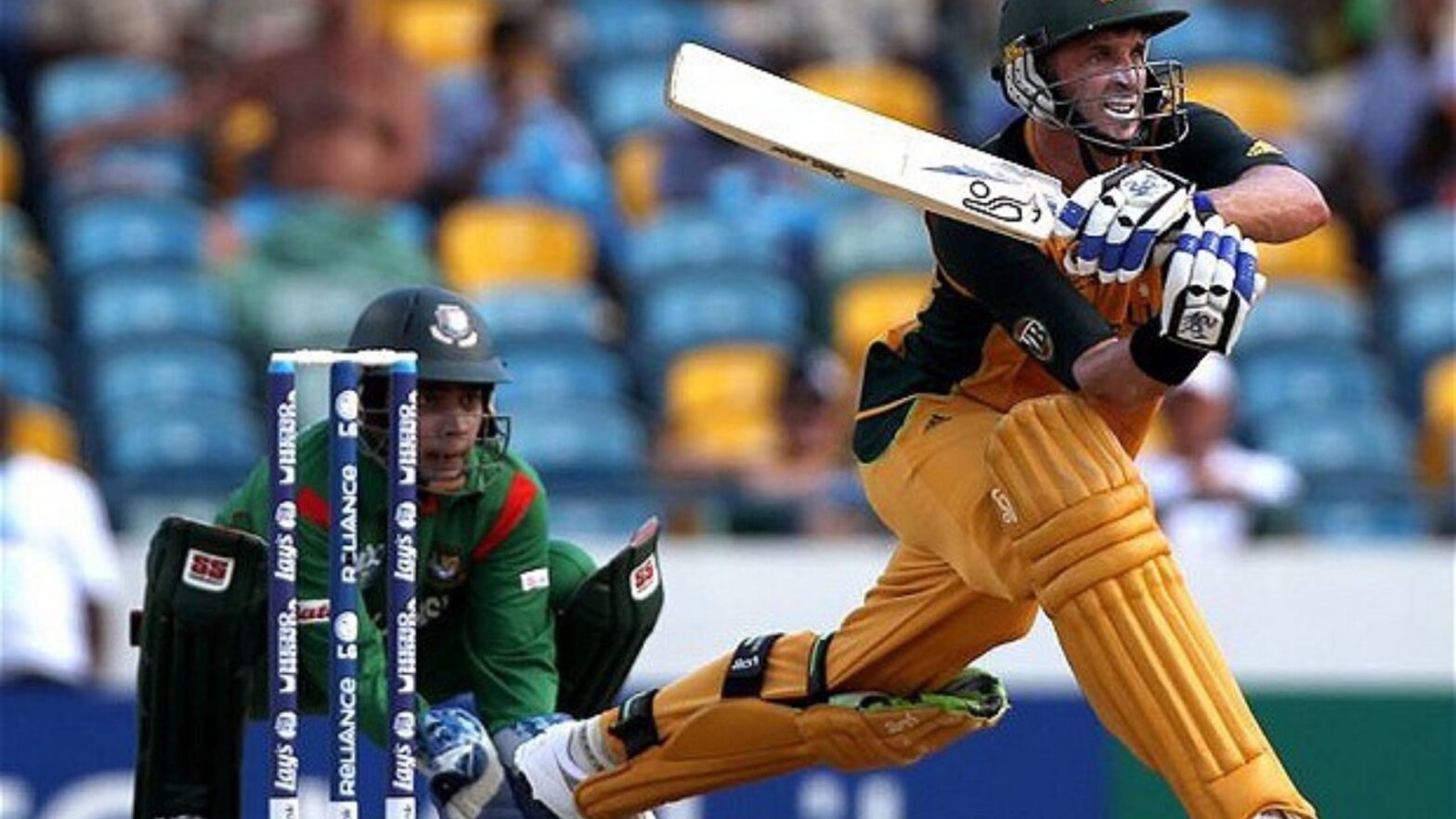 Most Underrated Cricketers of All time In The World 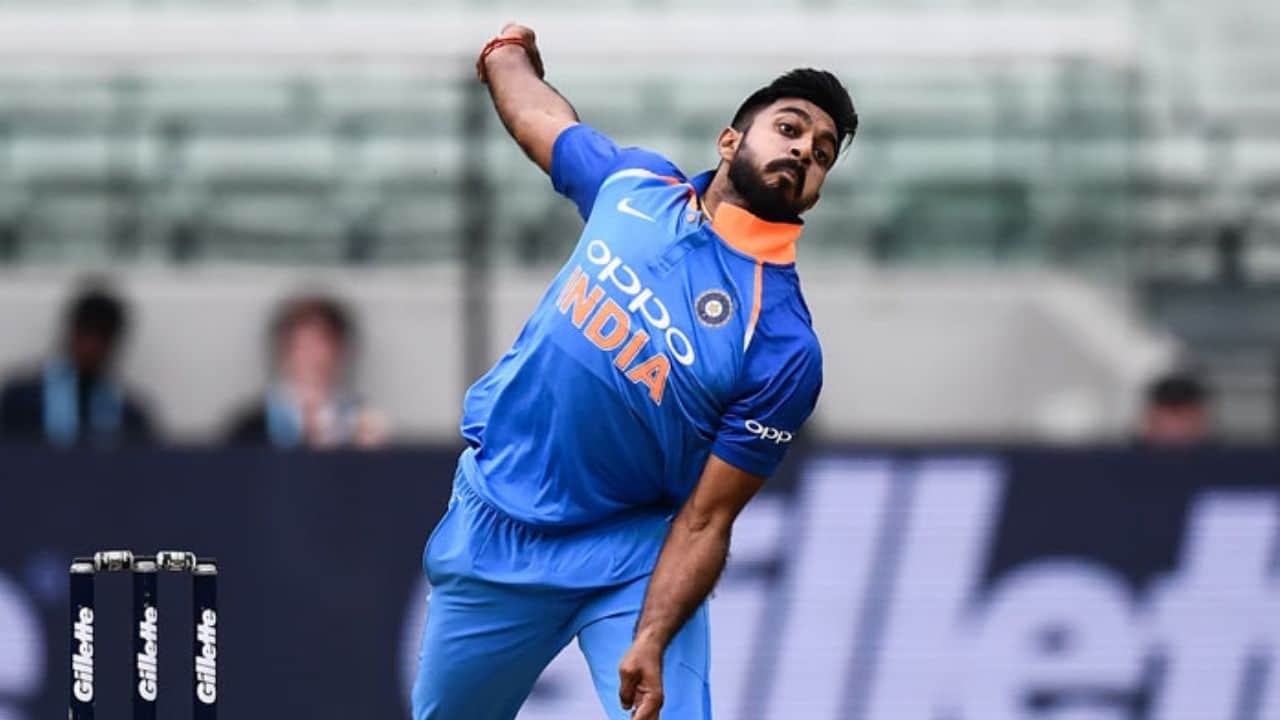 Most Overrated Cricketers of All Time In The World 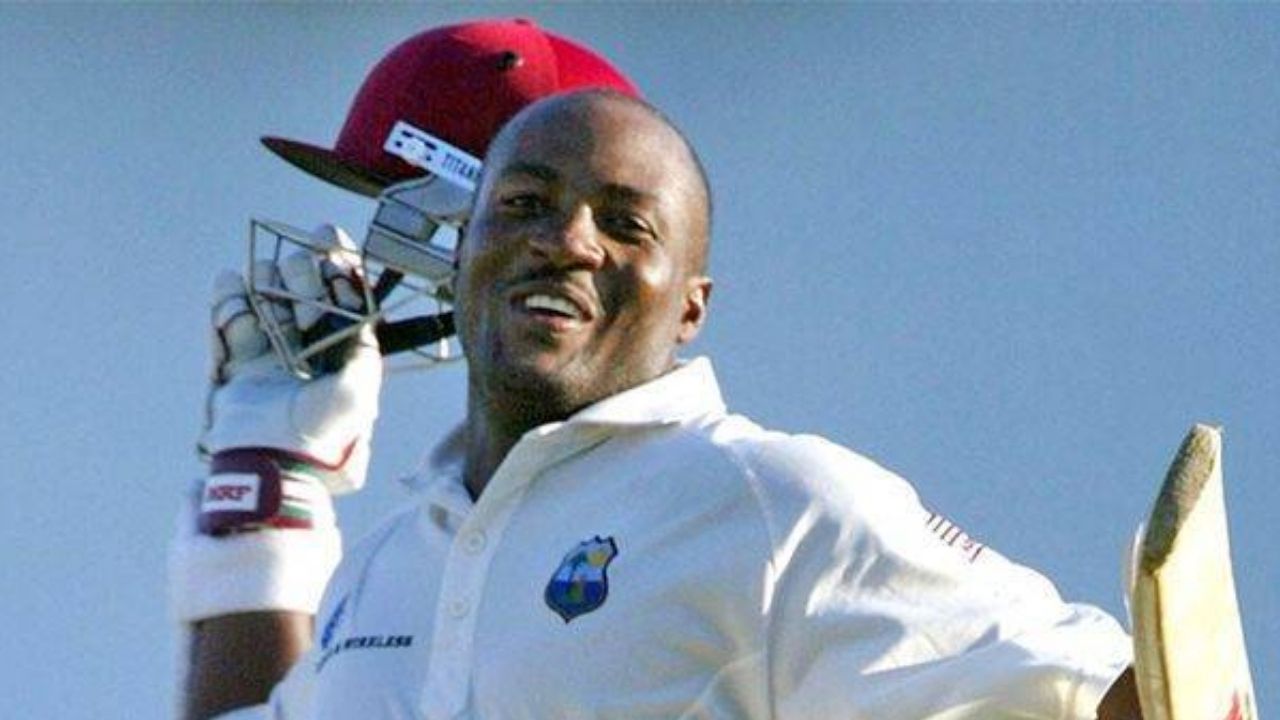 Most Fours In Test Cricket By A Player All Time List