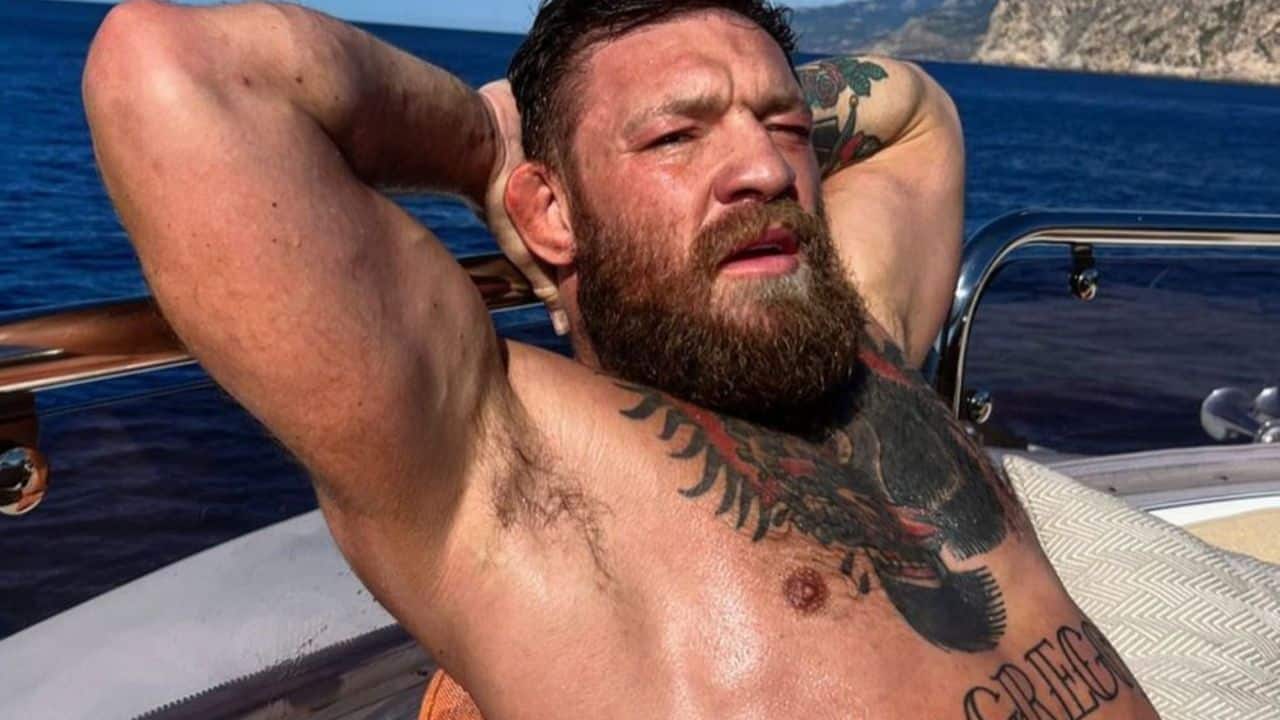 “Before I jumped off his yacht, Conor McGregor thrashed me and threatened to drown me”, claims the woman who is accusing the fighter of assault

What did the woman claim?

After the alleged encounter on the 34-year-old MMA star’s superyacht in Ibiza, the woman claimed to have bruises. The alleged altercation took place the day after UFC star McGregor’s birthday celebration in July 2022, when he turned 34.

More information came out with regards to Conor McGregor’s alleged assault from last year at his birthday party.

After going back to Ireland, the woman filed an official complaint against McGregor with Dublin police. The event was allegedly investigated by Spanish police as well, but the case was dropped because the victim on the island of Formentera declined to give a detailed statement. However, at the request of the woman’s attorneys, it has now been reopened in Spain.

She reportedly informed Irish police that McGregor suddenly turned violent, beating and kicking her before threatening to drown her. This information has also been extensively reported in Spain. She reportedly told Irish police that he first kicked her beneath the belly button, then hit her in the chin, before coming at her and threatening to drown her, according to Periodico de Ibiza.

It seemed as though he was possessed. She feared he was going to kill her, so she realised that she had to get off the boat. If she hadn’t gotten off the yacht, she believed he would have killed her. The woman claimed that after trying to flee by jumping into the river, a passing boat saved her.

According to Periodico de Ibiza, she blamed her initial reluctance to file charges in Spain on being in shock by her testimony to the Irish police. When she entered the water, she was only wearing her bikini. She had no money and no phone, and all she wanted to do was return to her hotel as soon as possible.

The incident, which happened off the coast of the island of Formentera, has been the subject of an investigation, according to a court in Ibiza. When the allegations first surfaced in August, Guardia Civil “ruled out that the culprit was McGregor himself or that he was even involved in the incident.” As is customary in Spain, the UFC fighter has not yet been accused of any crimes.

McGregor held the events on his two boats, a £3 million triple-deck 150-foot Prestige 750 and a £2.7 million Lamborghini Tecnomar 63, both of which have inflatable water slides and climbing walls. A handful of buddies joined the former UFC champion to celebrate his birthday.

Because they both grew up in the same neighborhood, the woman was said to have known McGregor before he became well-known in Ibiza press stories. She is believed to have met McGregor at a beach club earlier that same night while out with a Hungarian couple when she later received an invitation to a party on board his yacht. The unnamed pair may now also be questioned about the alleged event, according to the most recent sources.

Statement from Conor’s side

Karen Kessler, a representative for McGregor, stated: “An incident was allegedly reported more than six months ago, but after a police investigation, the case was not pursued. Mr McGregor vehemently refutes all of the allegations made by a visitor to his yacht.”

Conor McGregor likely return date to the UFC in 2023