Who Is Seth Berger AND1 Founder Where Is He Now Today In 2022, Net Worth, Biography, Age, Wife 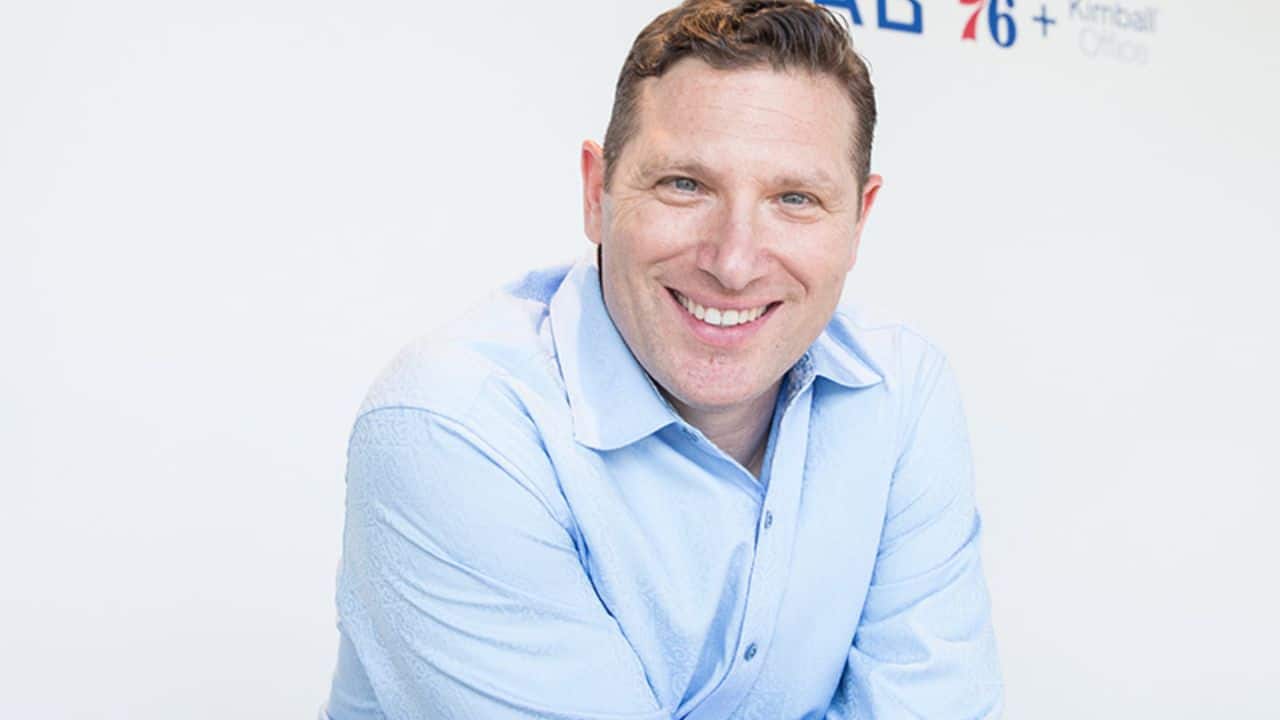 Seth Berger is the co-founder and former CEO of AND1, a footwear and clothing company based in America and 2022 net worth

Berger currently serves as the managing director of the Sixers Innovation Lab.

Know Who Is Seth Berger AND1 Founder Where Is He Now Today In 2022, Net Worth, Biography, Age, Wife

*I NEVER Had a Conversation W/Seth Berger about HotSauce leaving And1, I only Spoke to was Ron Skotarczak the VP of And1 Entertainment.
That @netflix Doc is Horrible, the Timeline is Off & Stories Inaccurate…🤦🏽‍♂️
*And I Negotiated GREAT CONTRACTS For That Time…😎#ImABusinessMan pic.twitter.com/di5cdVlTdv

Awesome hearing the backstory and start of #And1 from founder Seth Berger at @WaterfrontLab #coach #chalktalk pic.twitter.com/cPl2sWgwph

Berger is currently married to Christelle, with whom she has three children. The couple also have guardianship of five brothers from overseas who live with them and have attended the Westtown School.

Seth Berger, who is now long past his AND1 days currently serves as the managing director of the Sixers Innovation Lab.

He earned his Bachelor of Arts in Economics from the University of Pennsylvania in 1989. Following this, he became the Legislative Director for US Representative Harold Ford Sr. He the went on to complete his MBA from the Wharton School of Business in 1993.

As of now, there are no concrete sources about Berger’s net worth. However, his current net worth is estimated to be between 2 million USD and 3 million USD.

Seth Berger And AND1, How It All Started

Berger, along with his childhood friend Jay Coen Gilbert, and Tom Austin, whom he met at Wharton while playing basketball, started selling T-shirts with trash-talk print out of the back of a car in 1993.

Their approach to selling clothes was unlike the standard norms of any other apparel company during that time.

Seth Berger’s company whom he founded with his friends soon hit a growth spurt over time and soon later came to be known as AND1.

AND1 partnered up with Stephon Marbury, with the vision to achieve bigger success in the sneaker business. However, they later shifted their focus to a market not yet capitalized by its competitors. i.e., “Streetball”.

This shift of focus led to the rise of AND1 streetball mixtapes and the AND1 Mixtape tour.

The coming decade saw AND1 reach new heights of success with the help of several ingeniously marketed campaigns. Seth Berger and his team began selling their AND1 merchandise along with the popular mixtapes.

Famous retailing companies like Foot Locker and Footaction, among other retailers, partnered with AND1, and sold their merchandise. The streetball players that featured in the mixtapes became a key aspect of AND1, even later getting their own spot on ESPN.