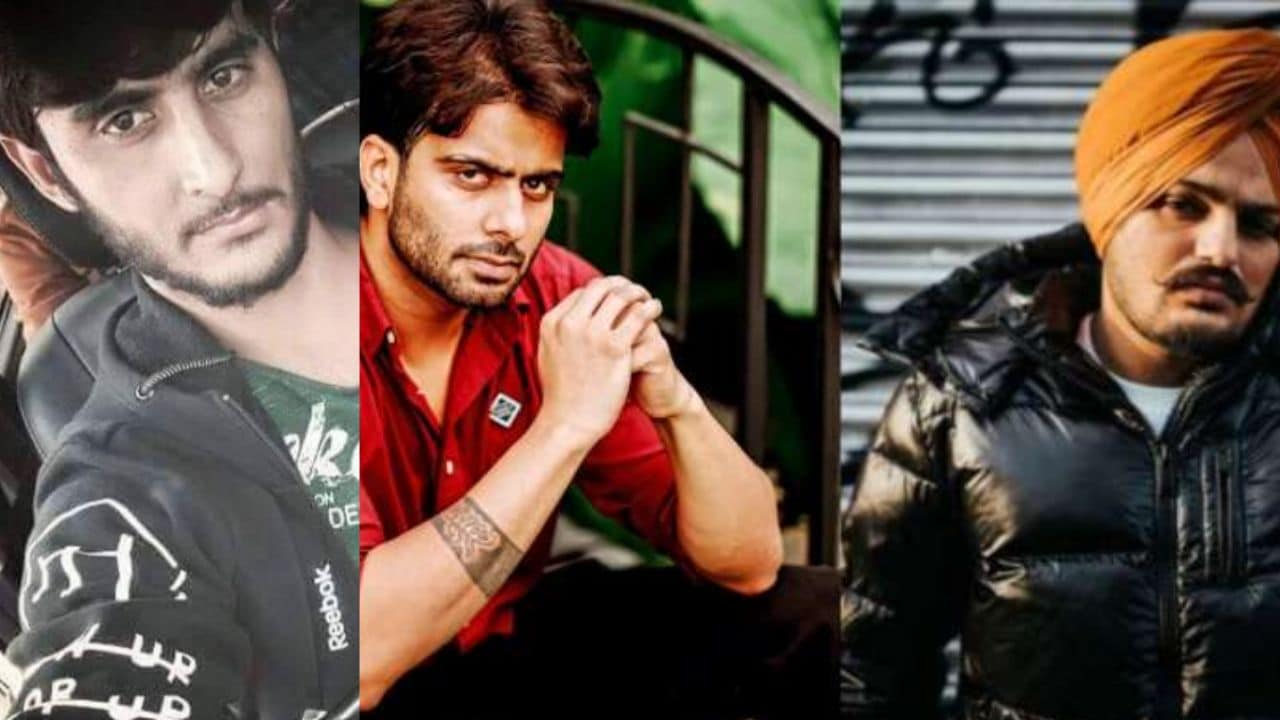 Mankirt Aulakh and his manager, Sachin have been dragged into Sidhu Moose Wala’s murder case for their alleged involvement in it, ow who is Sachin, his biography, photo and contact

The assassination of singer-turned-politician Sidhu Moose Wala has focused national attention. The tragedy happened just one day after the Punjab Police Department took away the protection of 424 people, including Punjabi singer Sidhu Moose Wala.

How can Mankirt Aulakh say he is still innocent?

Maybe he saw competition with Sidhu? Maybe he was jealous?
Maybe he just a follower of Lawrence?#RIPSidhuMoosewala #MankiratAulakh #LawrenceBishnoi pic.twitter.com/opmDgZ6WJR

Two gunmen tasked with his security were withdrawn by the Punjab administration. The murder may have been motivated by the assassination of Vikramjit alias Vicky Middukhera.

Now, another musician, Mankirt Aulakh, has claimed that he, too, has received death threats, similar to Moose Wala. According to Aulakh, he was threatened in April by the Davinder Bambiha gang, which is an arch-enemy of the Lawrence Bishnoi group that killed Moose Wala.

However, the Davinder Bambiha gang claimed on Monday that Punjabi musician Mankirt Aulakh was implicated in Sidhu Moose Wala’s killing. The gang further claims that he extorts money from all of the Punjabi music industry’s singers.

Now the reports are coming that Aulakh’s manager has been dragged into all this. So, let’s find out more about the alleged involvement of Mankirt Aulakh and his manager in Sidhu Moose Wala’s murder:

What Happened To Aulakh’s Manager, Sachin?

Sachin has also been named as a crucial suspect by the police for his suspected involvement in the assassination of Sidhu Moose Wala.

Why Did Mankirt Aulakh And His Manager Drag Into The Case?

The gang also claimed that Mankirt Aulakh has security cover, although it was Sidhu Moose Wala who had his security cover withdrawn just a day before he was assassinated.

Earlier reports of the media said that Aulakh’s manager Sachin had been recognized by the police as a major suspect in the Moose Wala case. As a result, they’ve been dragged into this case.