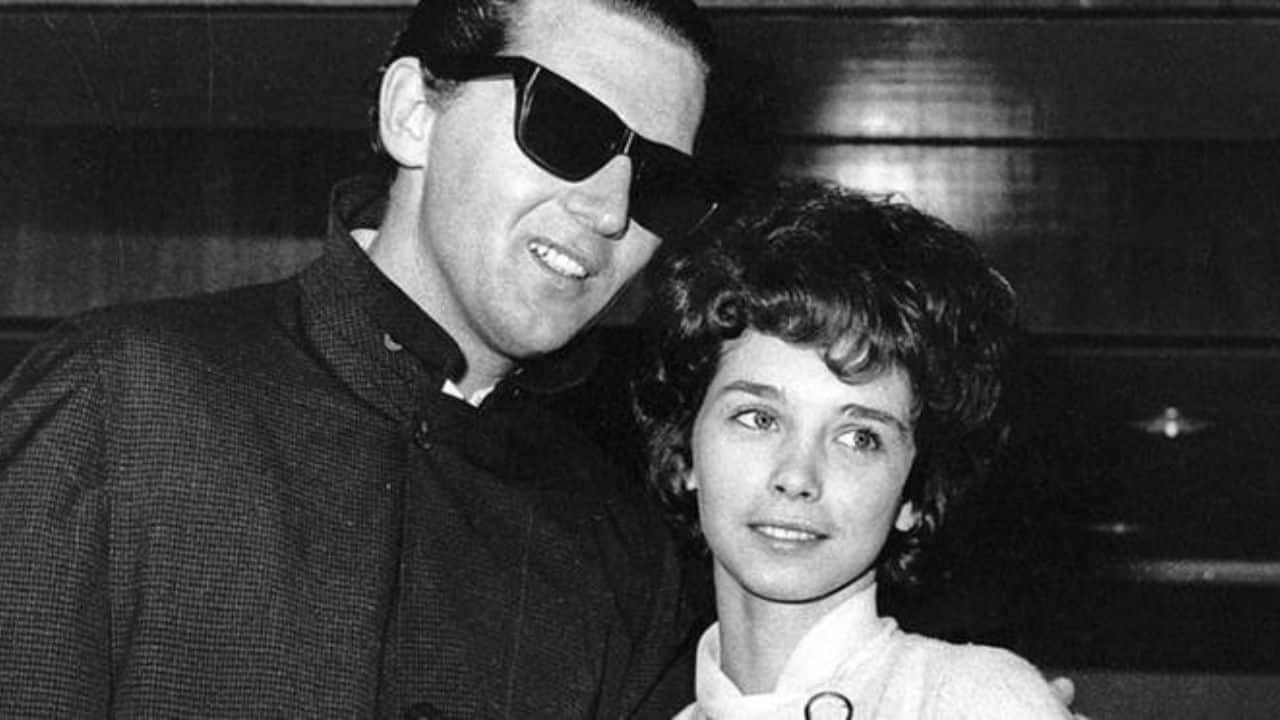 The famous American rock ‘n’ roll pioneer Jerry Lee Lewis, died on October 28, 2022, know the net worth of Myra Lewis Williams and where is she now

He had a big setback in his professional life when he married his once-removed cousin, Myra Lewis Williams. She was recognised as Myra Gale Brown and was only 13 years old when she married him.

The first time people heard that Myra Lewis Williams and Brown were getting married was in May 1958, when Lewis was on tour in the UK. A reporter for a news service named Ray Berry found out about the marriage, which caused the tour to be cancelled after only three shows.

Who Is Myra Lewis Brown? All You Need To Know About Her!

I got to talk with Jerry Lee's ex-wife (and cousin) Myra Lewis Williams several years after I illustrated this piece of Lewis for Atlanta magazine. She wanted to know if I could get a print made for their daughter. I got one made, Very nice woman. pic.twitter.com/b25wlXdlMf

Myra Gale Brown was born on July 11, 1944, in Warren County, Mississippi, in the city of Vicksburg. J.W. “Jay” Brown and Louis Brown were her father and mother with her current net worth at $2 million. Rusty Brown, who was born in 1954, is also her brother. Jay Brown was a lineman who also played the electric bass. He recorded a number of songs with his cousin Jerry Lee Lewis, who sang and played the piano.

She's only known for her role as Jerry Lee Lewis's teen bride, but the life of Myra Lewis Williams (who's still alive + works as a real estate agent in Georgia) would make for an intense series on Netflix or HBO:

+ Physically and mentally abused by Lewis
+ Their son drowned… pic.twitter.com/Yiu0gyaVP7

On December 12, 1957, Myra Lewis Williams and Lewis got married. The next year, when Lewis and Brown went to London for a concert tour, Brown told a reporter that she was Lewis’ wife. This caused a big fuss in the media, and the tour had to be cancelled. When the couple went back to Mississippi, word got out that Brown was Lewis’s first cousin once removed. This hurt Lewis’s rock and roll career.

Who Is Jerry Lee Lewis? Who Married His Young Cousin Myra Lewis Williams!

Jerry Lee Lewis is an American singer, songwriter, and pianist. He was born on September 29, 1935. He was known as “the Killer,” and he was called “Rock and Roll’s first great wild man” and “one of the most influential pianists of the 20th century” by the New York Times.

Lewis was one of the first people to make rock and roll and rockabilly music. Then in 1956, he recorded his first songs at Sun Records in Memphis, Tennessee. “Crazy Arms” sold 300,000 copies in the South, and “Whole Lotta Shakin’ Goin’ On,” which came out in 1957, made Lewis famous all over the world.

The big hits “Great Balls of Fire,” “Breathless,” and “High School Confidential” came after this. After he married Myra Gale Brown, his 13-year-old cousin once removed, his rock and roll career went downhill.

To know more about Myra Lewis Williams, do follow The SportsGrail on a regular and frequent basis.