Who Is Katie Miller New Girlfriend Of Whistlindiesel After Divorce From Wife Rae, Biography, Instagram 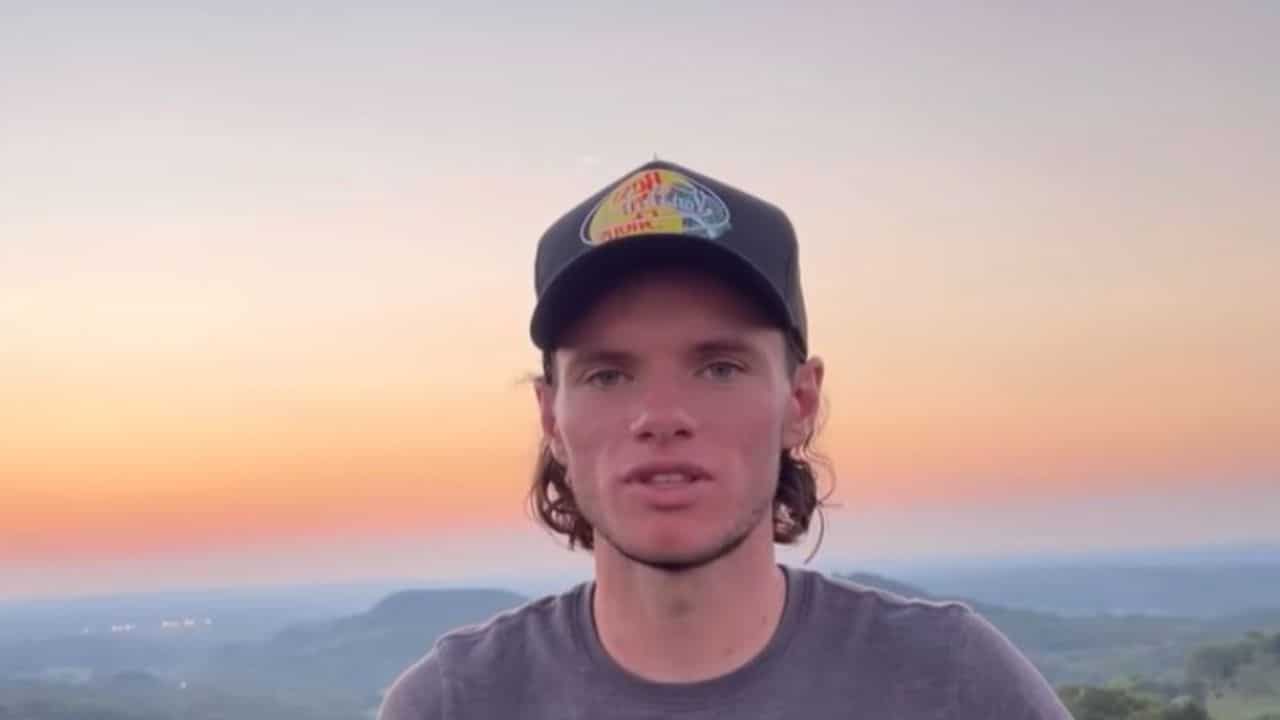 WhistlinDiesel acknowledged his divorce from his wife by posting an Instagram photo of his girlfriend, Katie Miller.

It is yet unknown whether or if YouTubers have filed for divorce. Fans had suspected something was awry ever since WhistlinDiesel and his wife had not released any stuff together. Prior to this, the couple appeared to be always together, so much so that his wife’s YouTube moniker was Mrs WhistlinDiesel.

Know Who Is Katie Miller New Girlfriend Of Whistlindiesel After Divorce From Wife Rae, Biography, Instagram

WhistlinDiesel posted to Instagram on June 10 to share a photo of himself seated in a vehicle. Katie was photographed sitting on the ground, pretending to wipe the tyres.

“Sometimes while I’m in my air-conditioned shop sipping on $8 wine in my Lamborghini with my GF polishing the wheels I’ll compose cheeky remarks for anyone who still might dislike me,” he captioned the shot. He didn’t think twice before tagging Katie in the post. Katie prefers to keep her social media platforms secret, so nothing is known about their relationship at the present.

Who Was The Wife Of The Youtuber?

Rae, WhistlinDiesel’s wife, was known on YouTube as Mrs WhistlinDiesel. However, she does not currently have any material on her channel. She is a video content maker who posts on Instagram, Twitter, Twitch, and OnlyFans. They supposedly married when they were 18 years old. Rae used to make cameos in videos on occasion. However, it came to an end in late 2021. Rae is on social media, but she hasn’t posted anything related to WhistlinDiesel.

There Had Been Rumours About Their Split For A Long Time.

Given that Rae and WhistlinDiesel would frequently upload information about one other, fans considered it strange that the two had not done so in a long time. At the same time, several keen observers observed that the two had ceased following each other on social media. The YouTuber, however, did not reveal their breakup until June 10. Rae has not yet spoken out about their split.