Who Is Ghanim al Muftah Qatari YouTuber Who Performed At The FIFA World Cup, His Age, Family, Parents, Brother, Story 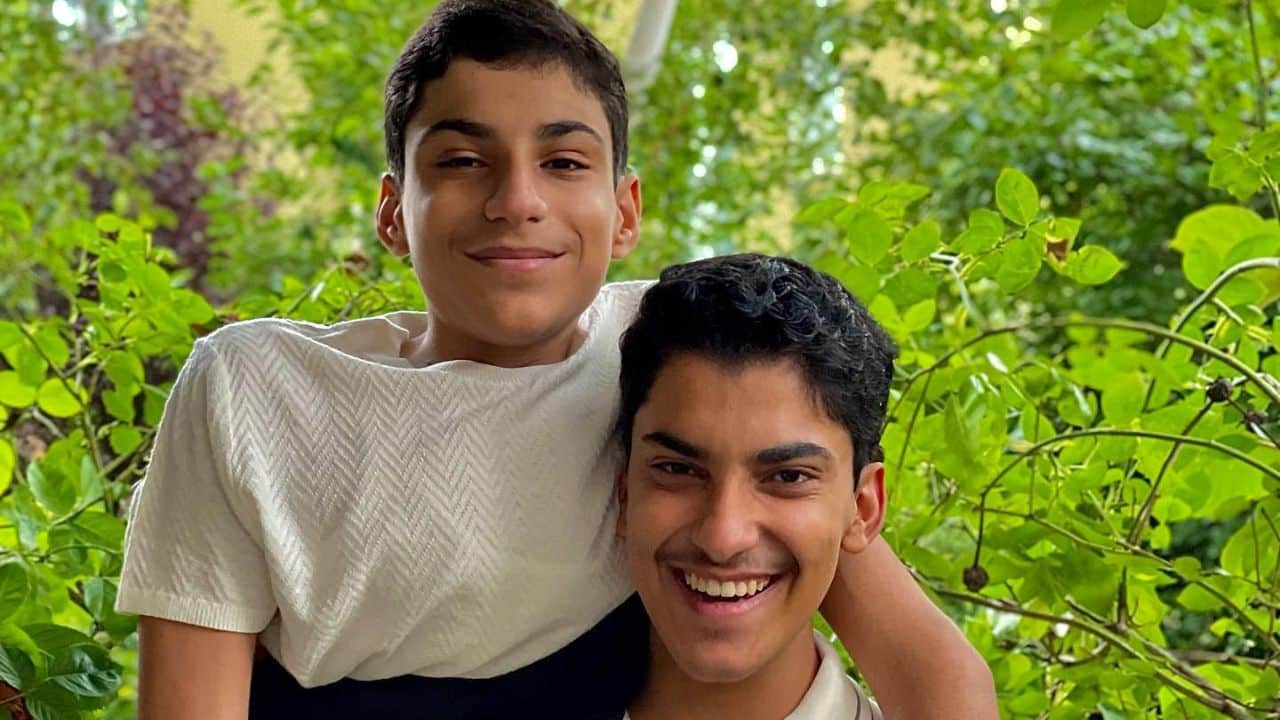 A YouTuber from Qatar named Ghanim al Muftah appeared on stage with renowned Hollywood actor Morgan Freeman on Sunday at the FIFA World Cup 2022 opening ceremony. Al Muftah is the twin brother who was born with the uncommon condition known as Caudal Regression Syndrome.

Inspiring Ghanim Al Muftah, however, experienced a moment that would not have occurred if his parents hadn’t made a fateful choice more than two decades before.

Despite the fact that he was born with only half of a body, the young Qatari Ghanim Al-Muftah has become one of the most inspiring and well-known personalities in Qatar and the rest of the globe in the last six months.

However, his recent appearance at FIFA World Cup 2022 has made him an instant talk of the town with many people from all around the world right now trying to find out more about him. So, here’s what we know about him:

Who Is Ghanim al Muftah?

Ghanim al Muftah is a well-known Qatari YouTuber and content creator. He has been in the news because he recently appeared along with Morgan Freeman at the FIFA World Cup 2022 opening ceremony which was held on Sunday.

He was born with caudal regression syndrome, a disorder that prevents the lower spine from developing normally. He was first given 15 years to live by doctors, yet he embraced the challenge. In Europe, He receives top-notch surgical treatment.

Due to his condition, he had a difficult time finding schools that would accept him as a boy. However, he opted to participate in a variety of activities, taking on everything from scuba diving, rock climbing, football, ice hockey, swimming, and exercises in the gym to archery.

He is currently 20 years old.

On Instagram, Al Muftah has more than a million followers. He has also made it known that he wants to lead Qatar as prime minister.