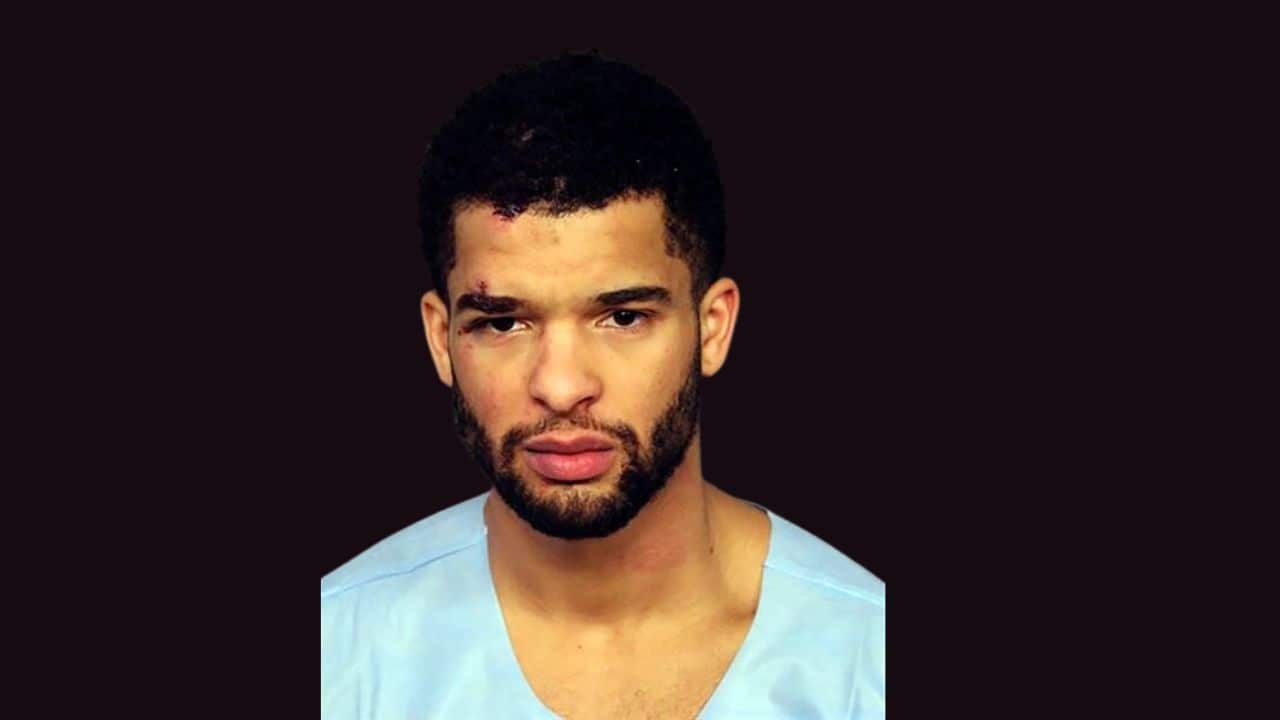 Have a look at who is Coban Porter, the brother of Denver Nuggets player Michael Porter who gets arrested following a fatal car crash along with his age and height

According to reports, Michael Porter Jr.’s younger brother has been detained in connection with a tragic car accident in south Denver.

According to Denver police, Coban Porter was detained on suspicion of vehicular homicide and careless driving.

According to police spokesperson Kurt Barnes, a two-vehicle incident at South University Boulevard and Buchtel Boulevard on Sunday, January 22, resulted in the arrest of the University of Denver’s sophomore guard.

#Nuggets Michael Porter Jr's brother Coban who plays ball at the University of Denver being charged with vehicular homicide after running a red light while drunk and killing the driver.#NBA pic.twitter.com/UVAvbOJXzB

One driver was killed in the horrifying incident, which happened at approximately 1.54 am. Porter Jr. was not a party to the collision, according to the authorities. He was, however, excused from playing against Oklahoma City on Sunday night due to “personal reasons”

Porter, who was born on May 6, 2001, is currently a guard with the Denver Pioneers, according to Sportskeeda. The 21 year old has a height of 1.96m.

After a remarkable run with Father Tolton Catholic in Columbia, Missouri, and Link Prep in Branson, Missouri, he went to Denver after committing to the University of Denver men’s basketball programme.

When the Pioneers played the Oral Roberts Golden Eagles, he had his highest-scoring game with 26 points. Porter was out this year due to a torn ACL, despite having a solid freshman season. He continues to be enrolled in studies at DU while also being listed on the team’s roster.

Porter has six siblings, two of whom, Porter Jr. and Jontay, played briefly for the Grizzlies the previous season.

Regarding Porter Jr., he was selected in the NBA draft in 2018 and has since been a player who contributes to scoring. As the 14th overall pick, he was chosen by the Denver Nuggets.

Because of a major back ailment, Porter Jr. allegedly only participated in nine games last season.

Despite this, he agreed to a five-year, $172 million deal before his back issue worsened.