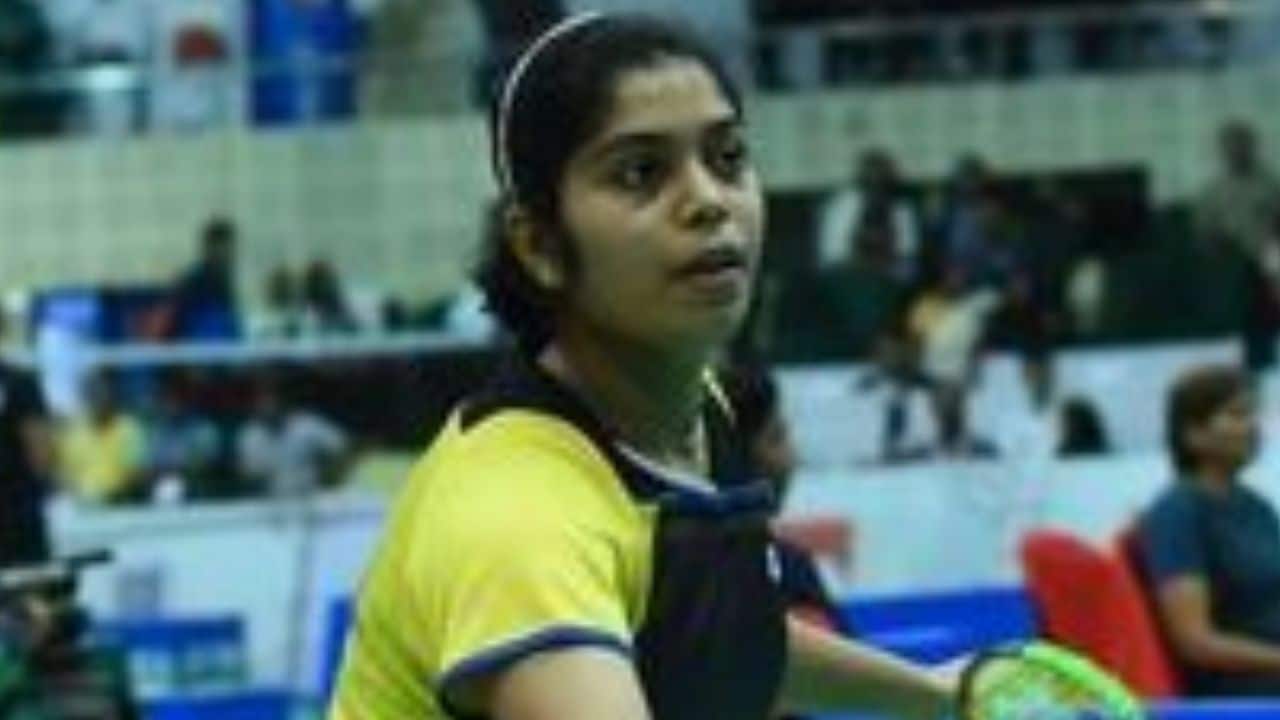 Indian shuttler Aakarshi Kashyap has been in the news because she advanced to the Round of 16 of the women’s singles competition at CWG 2022, know her age, ranking, coach and biography

Aakarshi Kashyap, a young Indian shuttler, defeated Mahoor Shahzad of Pakistan to advance to the Round of 16 of the women’s singles competition at the currently underway Commonwealth Games 2022 in Birmingham on Thursday.

Heartiest Congratulations to the Indian badminton team for winning the Silver medal🥈 in #CWG2022 You've made the nation proud.@Aakarshikashyap the daughter of Durg district of Chhattisgarh has enhanced the honor of the entire state by performing brilliantly. pic.twitter.com/6cBe1PLhPW

This came after renowned shuttlers PV Sindhu and Kidambi Srikanth had won their respective matches and advanced to that stage. As her opponent withdrew due to injury, Kashyap was able to win in just two games. She was playing with passion as she swung her racquet.

Since then, she has become a talk of the town and has gained lots of attention on both mainstream media and social media. Lots of people are discussing her talent and praising her for playing valiantly.

Many people on the other hand are also trying to find out more about it. So, here’s what we know about her:

Aakarshi Kashyap is a well-known young Indian shuttler who has recently been in the news because she advanced to the Round of 16 of the women’s singles competition at the ongoing Commonwealth Games 2022.

She went to school at Rajnandgaon, Chhattisgarh, at Delhi Public School. She is presently enrolled in Seth Sugan Chand Surana College in Durg to pursue her BA.

Aakarshi started playing badminton in 2009 under Coach Sanjay Mishra at Ravi Shankar Stadium, Durg and used to train by herself at the badminton courts of steel company Bhilai playing with local players three against one.

At Durg’s Ravi Shankar Stadium, Aakarshi began playing badminton in 2009 while being coached by Sanjay Mishra. On August 24, 2014, she achieved her maiden victory in the All India Ranking Tournament in Sivakasi. In November 2015, she triumphed in the national competition in Vishakhapatnam.

On October 16, 2016, Express Shuttle Club hosted the 25th Krishna Khaitan Memorial All India Junior Ranking Badminton Tournament. She won both the U-17 and U-19 girl’s singles titles.

Aakarshi Kashyap was chosen to compete for India in the Kudus, Indonesia, U-15 and U-17 junior badminton championships, where she won a bronze medal. She won both the U-17 and U-19 divisions of the 42nd Junior National Badminton Championship in Guwahati in December 2017.

She took up the top honor in the Yonex-Sunrise All India Senior Ranking badminton competition in Bengaluru in January 2018. She won the U-17 match in the Khelo Indian School Games in January 2018.

In the domestic singles competition at the Yonex Sunrise All India Senior Ranking tournament in Vijayawada, India, in 2019, Kashyap maintained her form by winning first place.

She overcame Ashmitia Chaliha in the BAI selection trials in 2022 to earn a spot on the squad for the Uber Cup as well as individual and team competitions at the Asian and Commonwealth Games. 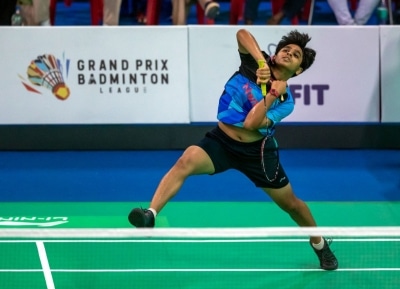 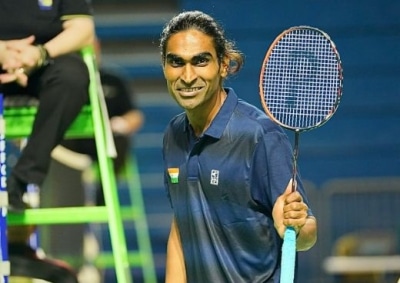 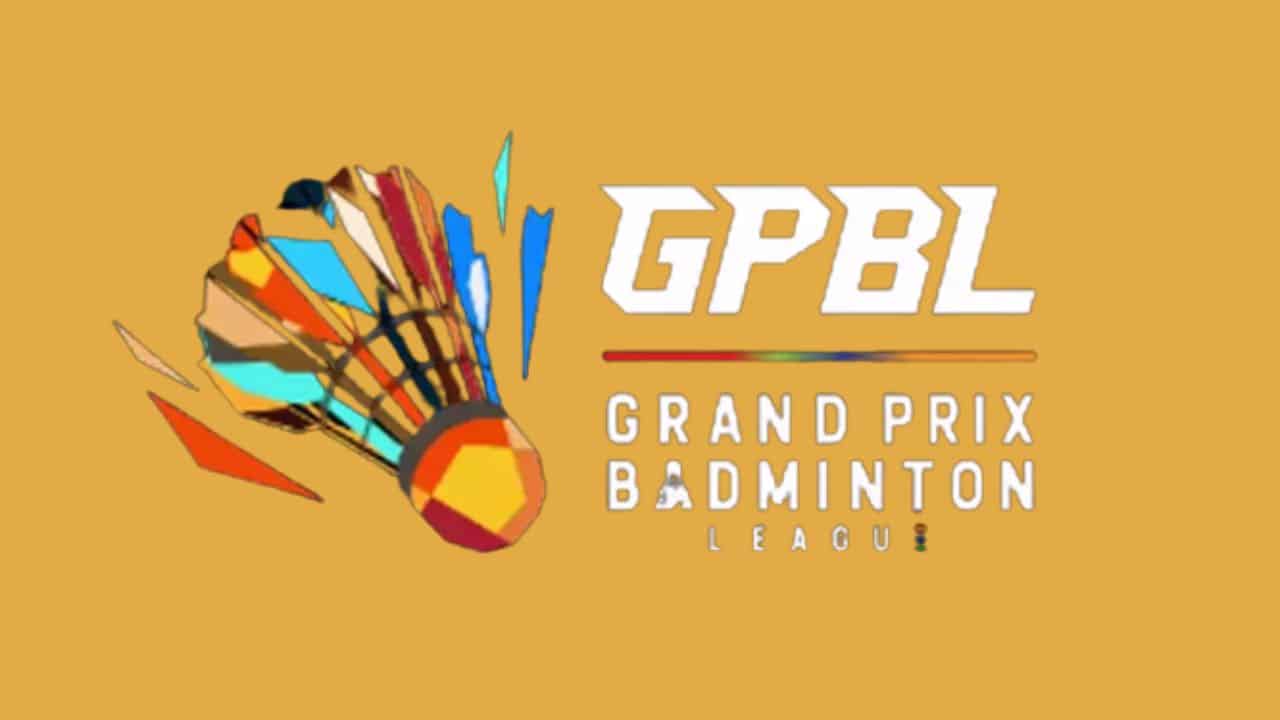 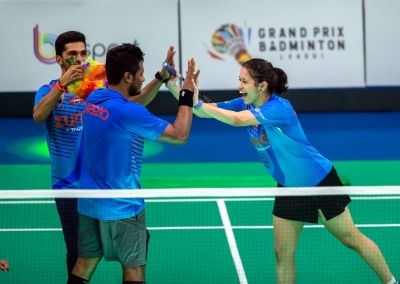