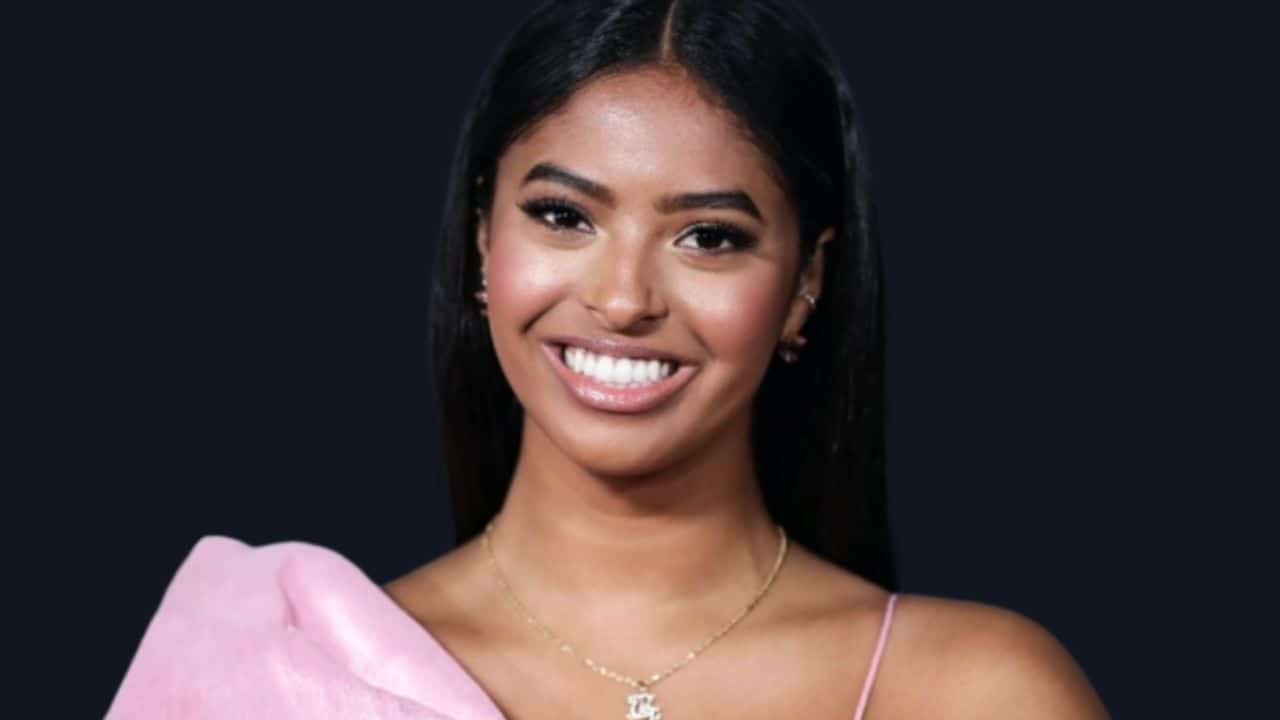 The documents state that Dwayne Kemp is an avid gun owner who has been arrested for at least four offences, one of which involves using a firearm and stalking Natalia Bryant

The 19-year-old daughter of Kobe Bryant, Natalia Bryant, alleges that a stalker with a criminal history involving firearms has been making every effort to locate her. She claimed to be afraid and appeared in court on November 21 to request a restraining order against 32-year-old Dwayne Kemp, whom she alleges has been stalking her.

Dwayne Kemp started messaging Natalia romantic inquiries when she was 17 & showed up to her UNC sorority house & classes.

Kemp allegedly initiated contact with Natalia two years ago when she was 17 and he was 30. She says he thinks they have a romantic relationship. Natalia states in the docs acquired by TMZ that she has never met or spoken to him.

What does the record say?

According to the paperwork, Kemp is about to buy at least one pistol, and the transaction is already in motion. The records also claim that he threatened to purchase an AK-47 and a fully automatic Glock. The situation is made considerably worse by the fact that Kemp, who enjoys owning firearms, has been arrested and/or found responsible for at least four offences, one of which involved firearms, according to the records.

Natalia has been terrified.

Natalia asserts that he has been aggressively hunting for her ever since then and as a result, she has been constantly terrified. Sources with direct knowledge who talked to TMZ claim that he showed up at her USC sorority home and even appeared at one of her classes. Natalia added that the man had once given her a direct message (DM) with a picture of her late father Kobe and the words” Thankful For Him Birthing You.” along with a red heart to personalise the message. He desired to have “a Kobe-like child together,” the docs state.

Natalia asks that the man stay at least 200 yards away from her, her residence, her place of employment, her place of education, her society house, and her vehicle. Since the LAPD is engaged, it is clear that they support obtaining a restraining order. However, the judge has not yet made a decision.

Natalia was seen standing by her mother Vanessa in court as she filed a lawsuit against the Los Angeles County Sheriff’s Department for allegedly leaking horrible photographs of the helicopter crash that claimed the lives of Kobe Bryant and their daughter Gianna.