Advertisement
HOME  »  NBA   »   What is the nationality of Ben Simmons, is he an American or Australian

What is the nationality of Ben Simmons, is he an American or Australian 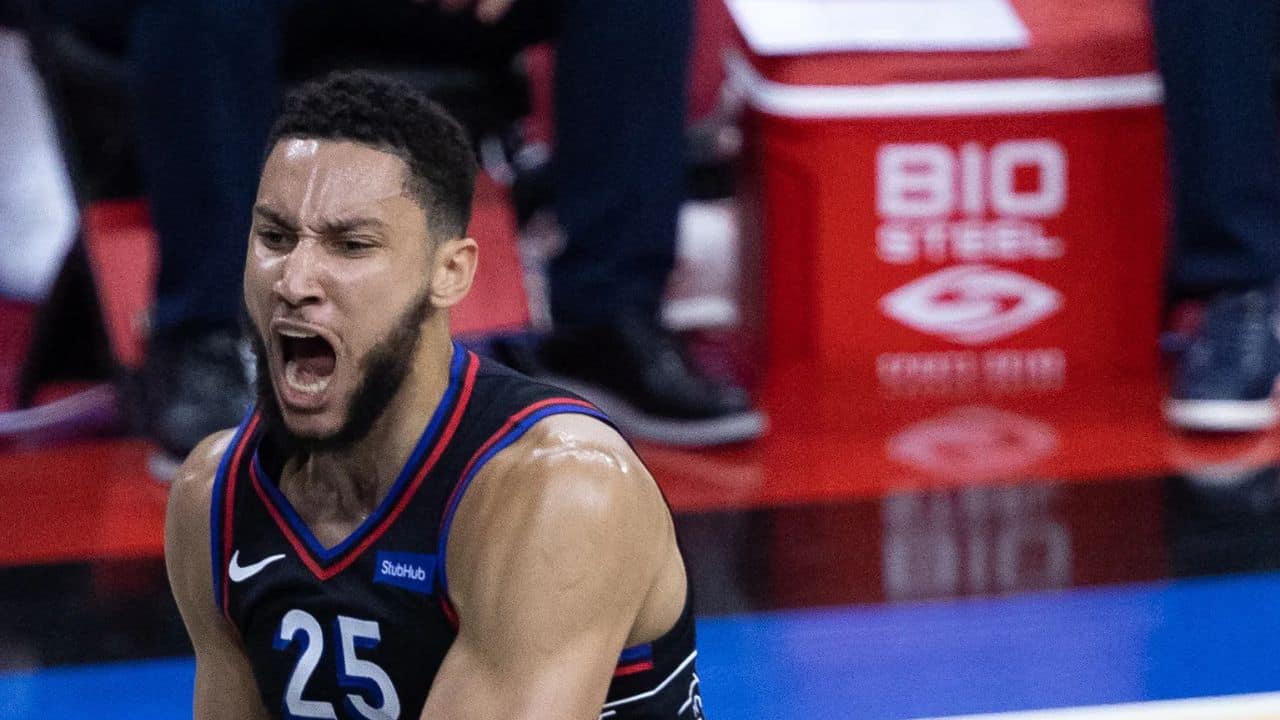 What is Ben Simmons nationality? Find out if an NBA player from Brooklyn Nets is an American

NBA player Ben Simmons has had a difficult past two months.

Since joining the Brooklyn Nets in February of last year, Ben has had trouble finding his mojo, as evidenced by the fact that his ex-fiancée Maya Jama confirmed her separation from Simmons and the criticism he received from NBA analysts after being ejected during the Brooklyn Nets’ loss to the Phoenix Suns on January 20.

With an average of 7.5 points, 6.8 rebounds, and 6.3 assists after missing the entirety of the previous season due to a back ailment, Ben’s statistics are at their lowest point in his career.

What is the nationality and origin of Ben Simmons, is he an American or Australian

Ben is receiving a tonne of internet hate after receiving criticism from ESPN analyst Jalen Rose, which has only made the situation worse for the former No. 1 pick.

Although the 26-year-old began his athletic career in Australia, where he was born and raised, it was in the United States that he achieved popularity and recognition.

Ben claimed that his roots are still in Australia when he was quoted in Forbes. He said:

I think more people think I’m American than Australian, which is kinda funny, that the older I get, the more I hear that. Especially when I tell people, they’re like, ‘Wow you’re from Australia’. But that’s my roots, you know that’s where I’m from, that’s where I grew up.”

Ben, who was then 15 years old, relocated to the US in 2013 after playing for Australia at the FIBA Under-17 World Championship in 2012.

He cited the American Basketball league’s greater competitiveness as the basis for his choice in an interview with NBC’s Jimmy Fallon.

His basketball prowess throughout his year in Florida helped him secure four scholarship offers, and on October 14, 2013, he chose to commit to Louisiana State University.

Ben signed a National Letter of Intent on November 12th, 2014 to play college basketball for LSU, where he would make his debut against the Newcastle All-Stars during a four-stop Australian tour.

With a double-double of 11 points and 13 rebounds against McNeese State on November 13, 2015, Ben made his college debut for LSU.

The Philadelphia 76ers selected Simmons as the first overall choice in the 2016 NBA Draft.

He was voted the NBA Rookie of the Year in 2018 and was chosen three times for the NBA All-Star Game after missing a year due to a right foot injury.

Simmons is the player with the highest fine in NBA history as a result of refusing to play for the 76ers after the 2020–21 campaign, which resulted in his trade to the Nets.

All about Ben Simmons

Even though David was raised in Oklahoma City and attended Oklahoma City University, he moved to Australia in 1989 after joining the Melbourne Tigers. David was born in the Bronx, New York.

David and his wife Julia have two children together, Olivia and Ben, and he also has four stepchildren, Melissa, Emily, Liam, and Sean.

Ben, the youngest of his six siblings, claims that he was a competitive child from an early age.