Watch: Liverpool Fans Sing “Ole Is At The Wheel” Song During Manchester United vs Liverpool 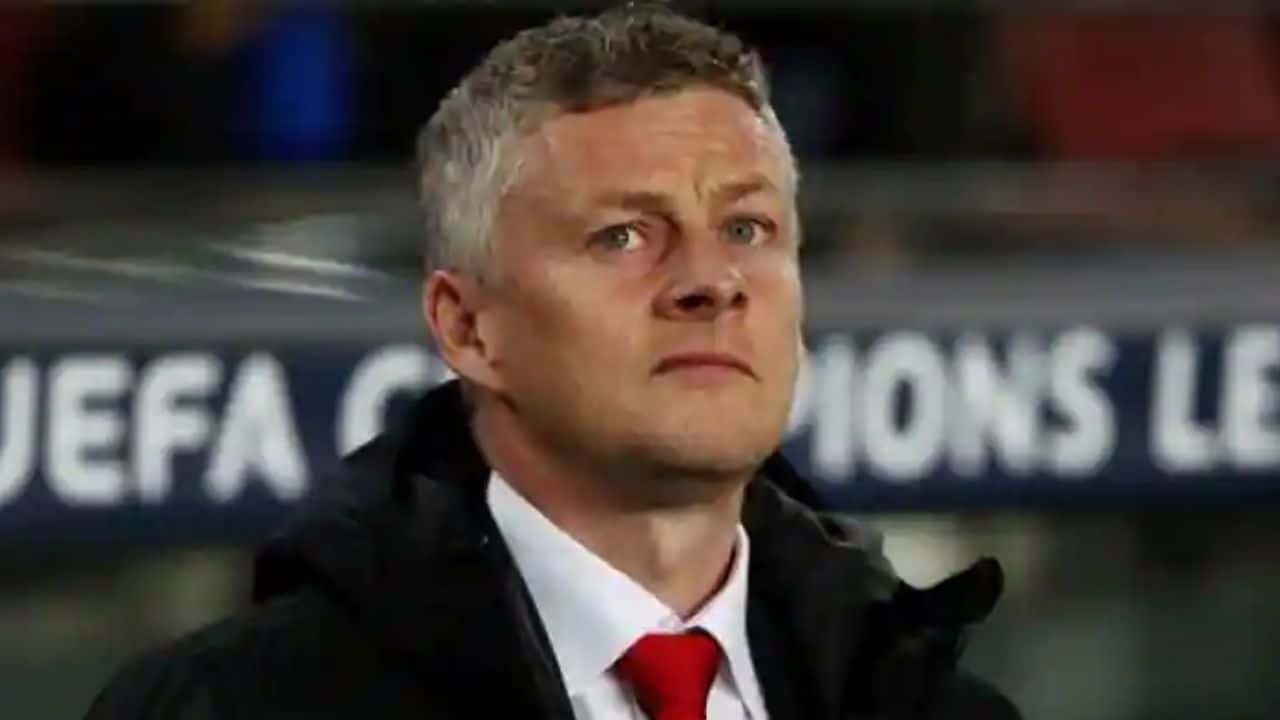 A win for Liverpool against Manchester United is always special. However, what makes the moment even better is an absolute trouncing, the kind of which Jurgen Klopp’s men handed out to their much hated rivals on Sunday.

When Liverpool turned up to Old Trafford, the club meant business. The side dished out a hammering on the night, a 5-0 win which will go down in the folklore of the Manchester United and Liverpool rivalry.

It was a horrid performance from the home side, a dreary showing which alluded towards the ever widening cracks in the side under the tutelage of Ole Gunnar Solskjaer. The Norwegian has often been lambasted for his complete inability to lead the group, a coach who has in his three years of management shown little to prove that he’s the right man for the job.

🎶 Ole's at the wheel ringing from the Liverpool end.

While its a plight which has left the club’s fan bereaved, opposition supporters have reveled in Ole’s style of coaching. And Liverpool fans were seen regaling in it as well during their side’s win at Old Trafford with them mocking Ole on a bevy of occasions.

The Liverpool supporters burst out into chants of Ole is at the wheel all throughout at the night with them continuing long after the tie had ended. The song had first taken birth after Rio Ferdinand had gone on air to claim Ole was the perfect fit for the Manchester United job and he deserved everything at his disposal.

ALSO READ: List Of The Biggest Fan Owned Football Clubs In The World, Their Ownership And Net Worth