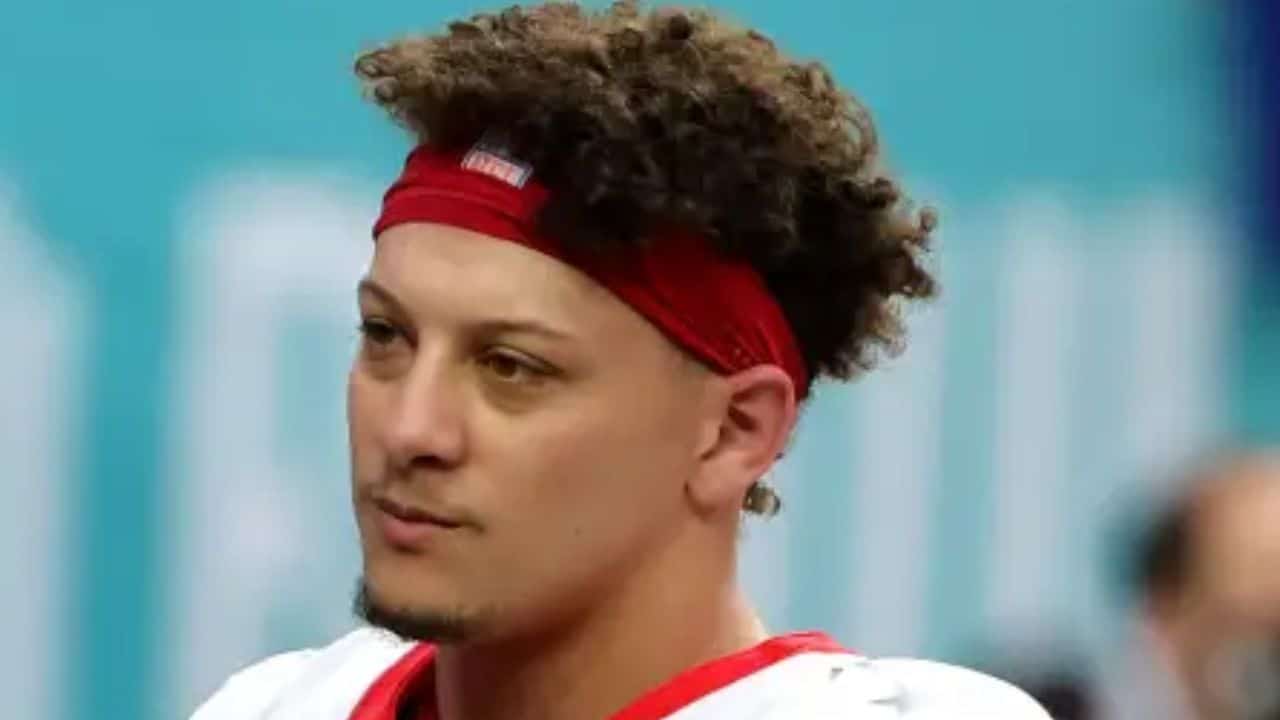 Once again making waves for the wrong reasons, Jackson Mahomes is in the spotlight with a video of his brawl in a bar viral

Jackson Mahomes has established himself as a villain. He was seen making a disturbance at a club via Side Action in footage that went viral online. The NFL regular season is just around the bend, and Jackson Mahomes already seems to be in midseason form. Since breaking into the NFL scene, Patrick Mahomes, the quarterback for the Kansas City Chiefs, has had to confront a variety of off-field problems.

Throughout Patrick’s time in Kansas City, his family has played a major role. For some reason, not just his brother Jackson, who is said to be a social media personality, but also his whole family as a whole continues to receive trolls from NFL fans.

Jackson has gained notoriety on TikTok, but in NFL circles, there have been a string of incidents. We won’t go into every event on the long list of issues he’s faced over the last several seasons. We’ll concentrate on his most recent confrontation rather. A drunk and belligerent Jackson is shown in a viral video berating the bartender for unspecified reasons before turning his focus to a group of customers.

Ideally, Patrick won’t be distracted by Jackson Mahomes this year, but you know Jackson will just keep being Jackson. And we’ll have to see whether longer Patrick can take. For Jackson Mahomes, this is nothing new. Everyone seems to have come to the conclusion that Patrick is a good guy and that his brother is simply a horrible person. Unfortunately, we are forced to have Jackson as a sibling, just like Patrick is.

It speaks a lot further about you than it is of service personnel when you are nasty to them. Another public act by the younger Mahomes brother, who is well-known for his popular TikTok dances and overall odd behavior, has gained wide popularity.