HOME  »  To be categorized   »   Watch: Brandon Bills, Brother Of Danileigh Challenges DaBaby To A Boxing Match, Says He’ll Knock The Rapper Out 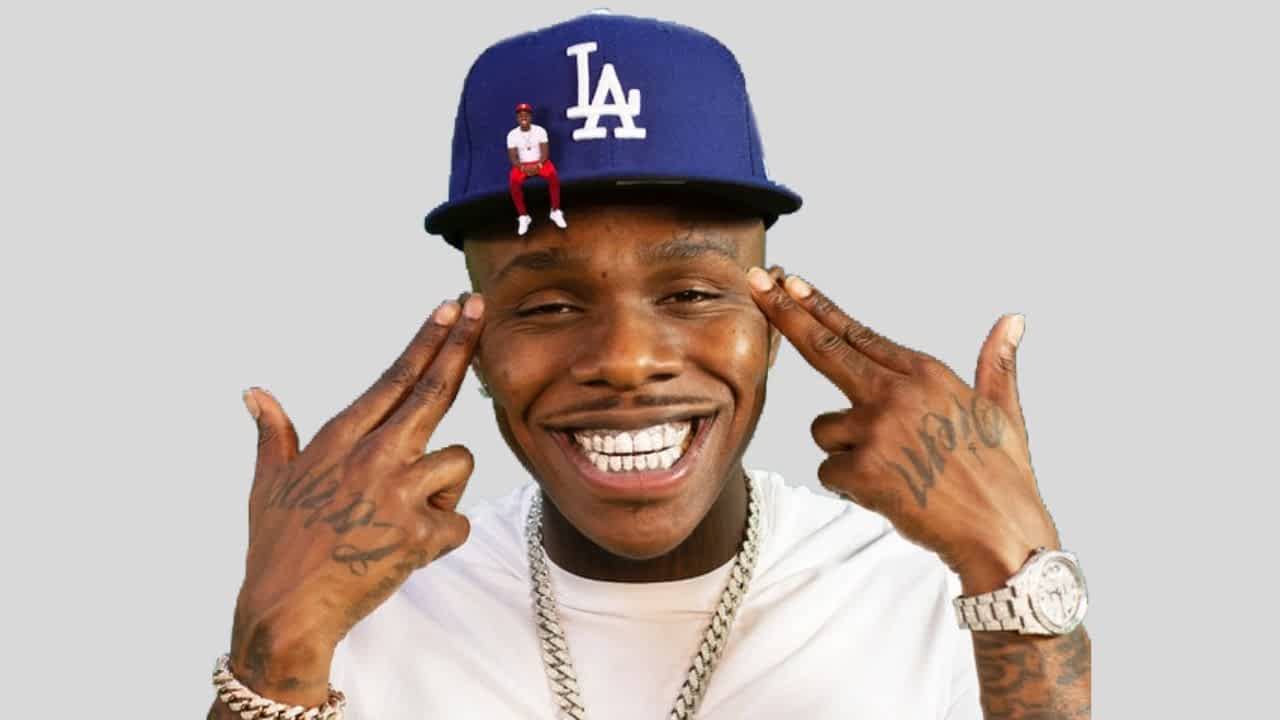 Brandon Bills who himself is a rapper and the brother of Danileigh, the baby mama of DaBaby has challenged the rapper to a boxing match

Video had emerged last week of rapper DaBaby and his baby mama DaniLeigh going at loggerheads and squabbling with each other during an ugly fracas. Things between the two soon turned as DaBaby asked DaniLeigh to leave his wife before calling the police on her.

DaniLeigh is now facing assault charges after the rapper claimed he had assaulted. He also went onto claim that DaniLeigh was chasing clout by using their child and that he was more than capable of taking care of the child on his own.

In the midst of all this, Brandon Bills, DaniLeigh’s brother has thrown his weight behind his sister. He’s not only gone fully out against DaBaby but has also challenged the rapper to a boxing match the next time he’s in California.

Bills who is a rapper as well has also gone onto claim that he would easily wipe the floor with DaBaby and easily walk all over him.

A post shared by The Neighborhood Talk, LLC (@theneighborhoodtalk)

“I put $2 million on that shit. I will get in that ring and I will knock him out. He won’t even touch me. I promise you that. I put all my money on that.

“He not touching me. He five feet tall,” Bills said as he also sent threats to Wack 100 after being asked by Jason Lee to ask Wack to help set up the fight.

LATEST To be categorized NEWS 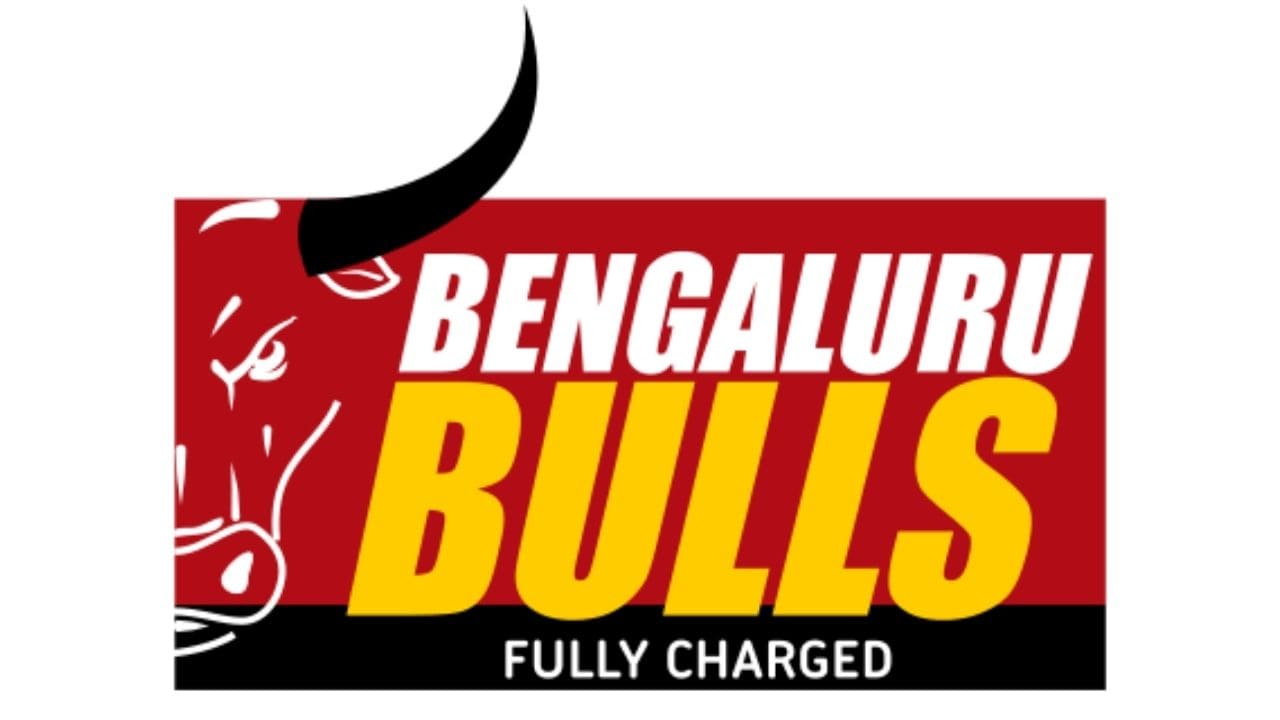 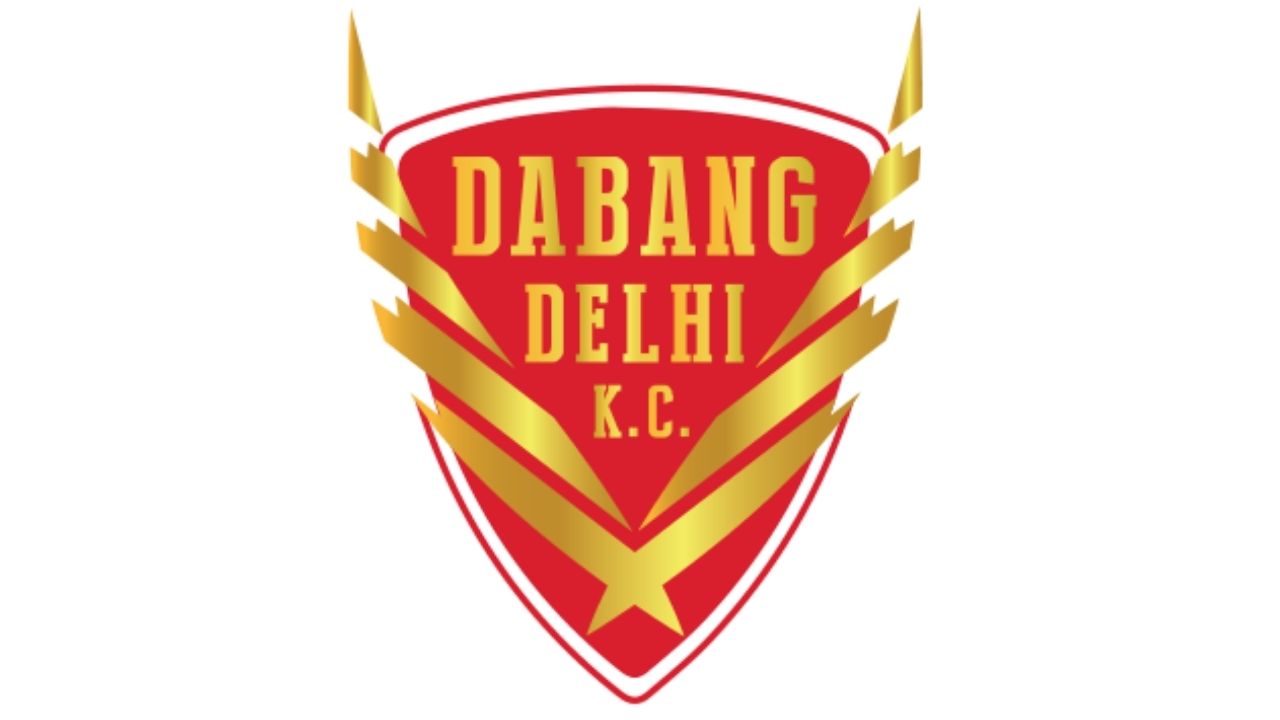 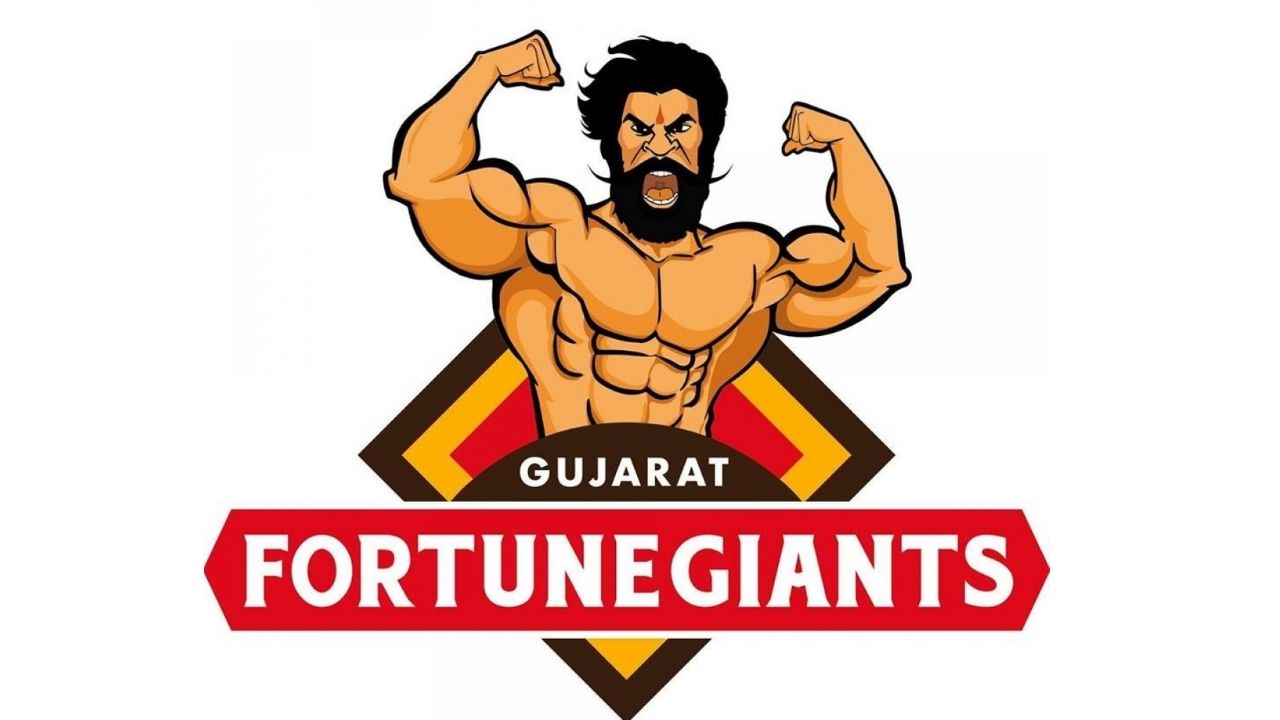 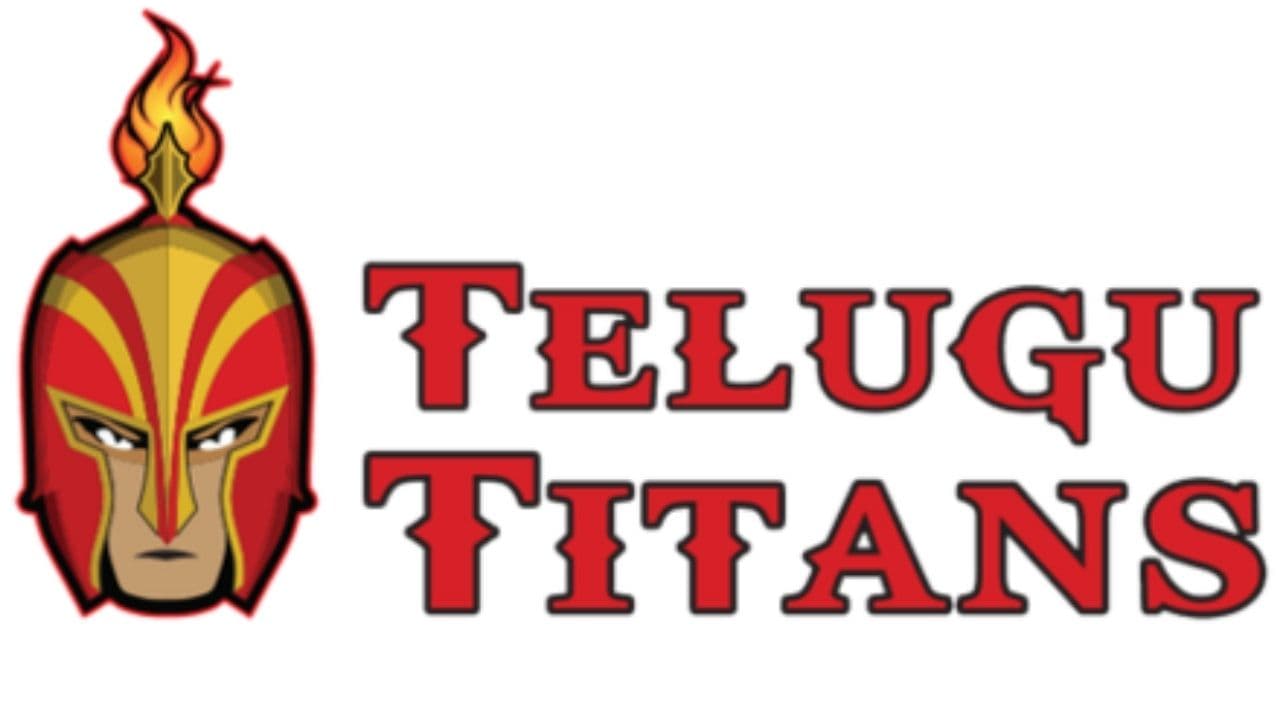