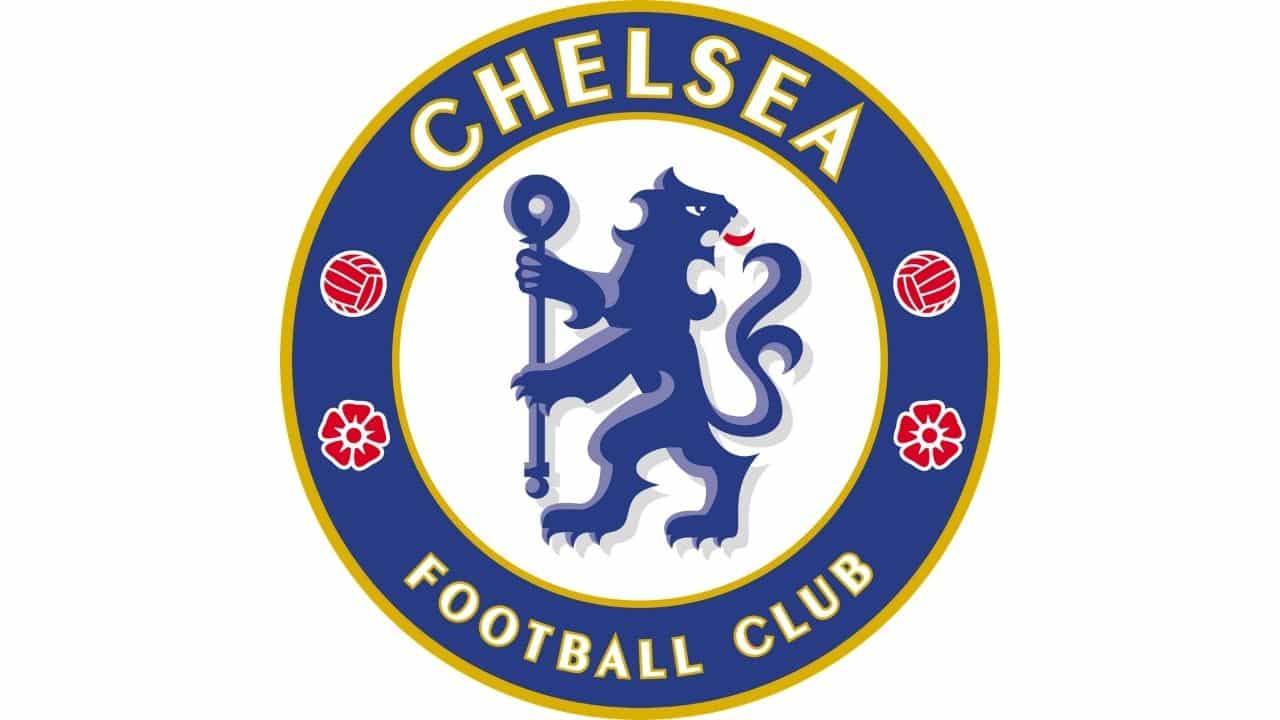 Chelsea will look to strike hard after drawing levels with Manchester United in their previous fixture. Welcome to the WAT vs CHE Dream11 team prediction and preview.

Watford have showcased their ability to push strong oppositions as seen in their match against Manchester United which should keep them fierce with their formations in this contest.

Chelsea hold on to the top spot after barely managing a draw which should help them retain their attacking form to maintain their place in this encounter.

Chelsea should win this match with most of the ball possession.

Nkoulou, Sierralta, Etebo, Sema, Baah, Kovacic, Kanté, and Chilwell are all injured for this game.

Sarr, Masina, Foster, and Dennis are doubtful to appear

D.Bachmann (8.5 Cr) will make his way to the playing 11 which will be a huge test as he has is not enjoying the best season but should be confident with his game time.

W.Troost-Ekong (8.5 Cr) has been crucial with his tackling skills that have earned him a majority of his contributions with the potential to improve in this match.

A.Rudiger (9.5 Cr) has scored 2 goals with 1 assist which is a bonus towards his defensive skills which should push him to improve after missing his opportunity to score a finishing goal in the last fixture.

R.James (9.0 Cr) has scored 4 goals with 4 assists in the season and was being well contained in the attack along with several attempts in the last match whic should allow him to retain his form in this contest.

M.Alonso (8.5 Cr) made his return and will be playing through in the absence of Chilwell which should allow him to find his groove which can help him retain a strong form.

M.Sissoko (8.5 Cr) has played a leadership role ever since his arrival at Watford which can allow him to push his team further to find their chances against this strong opposition.

M.Mount (9.5 Cr) will play his first full-length match ever since his hat-trick against Norwich that should keep him confident to find the net in this match.

Jorginho (9.0 Cr) has the advantage to score penalties that earned him the equalizer in the last match which can boost his focus on finding his chances in this contest.

J.King (9.0 Cr) has scored 5 goals with 1 assist with 2 goals in his last 2 matches both against strong teams which should allow him to make it 3 out of 3 in this fixture.

R.Lukaku (10.5 Cr) will make his full-time appearances after recovering from his injury which can allow him to find his goal-scoring form making him our prime choice.

K.Havertz (9.5 Cr) has shown improvements with his development in the recent matches which can keep him confident to make decent contributions in this match.

R.Lukaku is our captain because of his ability to find goal-scoring chances which should allow him to make up for the lost time.

R.James will be our vice-captain because of his consistent attacking and defensive capabilities. 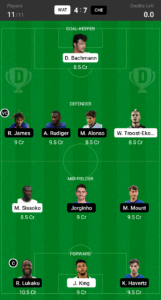 Lee Elder Passes Away At 87, Know His Death Cause, Biography, Family, Golf Career, Net Worth