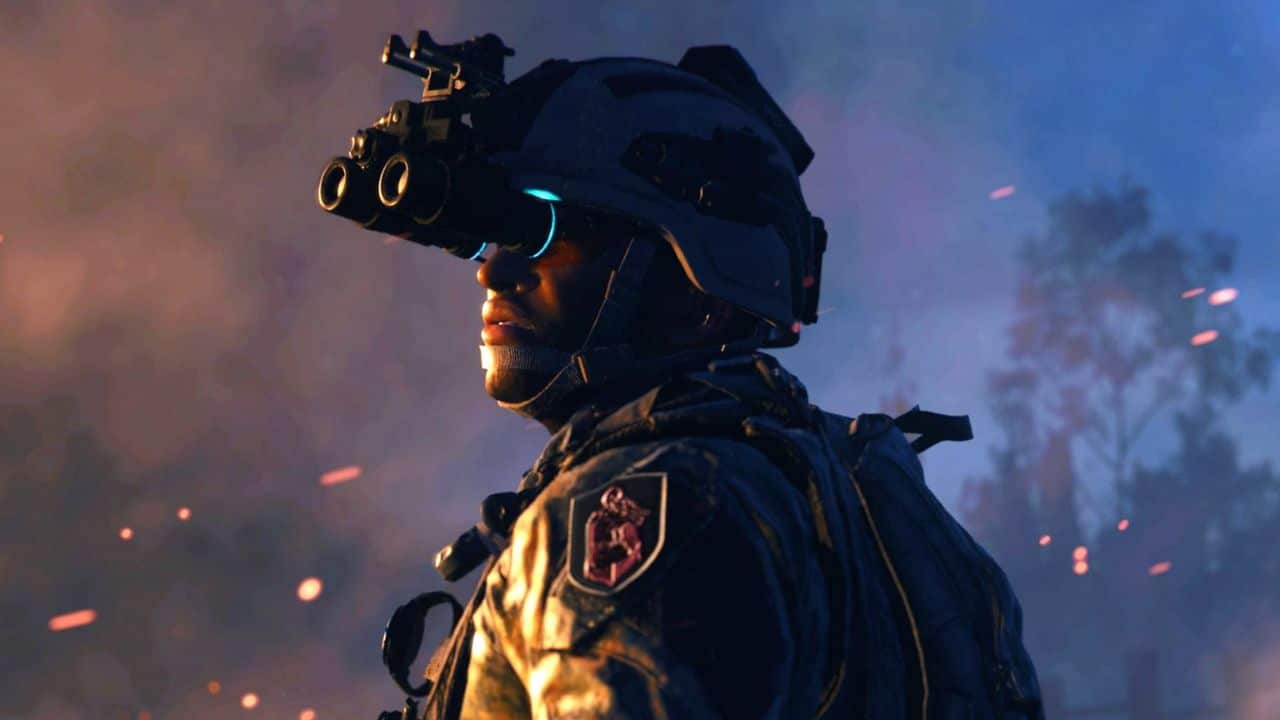 Call of Duty Warzone 2 is still experiencing numerous problematic performance issues, such as bugs, error codes, and exploits that break the game, almost two weeks after its release, know about the Mildenhall Neck error

The “Mildenhall Neck” glitch, which typically happens when playing the shooter’s DMZ mode, is one persistent problem that many people in the community are now experiencing. This can happen either while queuing for a DMZ match or during a match, crashing the game and logging players out.

Warzone 2 DMZ Mildenhall Neck Error Explained And How To Fix

Many fans are having problems enjoying the shooter because of this aggravating glitch, which is made much more problematic by the lack of a long-term fix.

Fortunately, members of the Call of Duty community were able to come up with a few short-term fixes. This article will discuss a few solutions to the “Mildenhall Neck” mistake in Warzone 2’s DMZ.

Resolving the “Mildenhall Neck” mistake in the DMZ of Warzone 2

Although other multiplayer modes of Warzone 2 also experience the “Mildenhall Neck” problem, it happens more frequently in the DMZ mode. This problem typically arises when there is a network connection problem between the player’s computer and the game servers.

Would you like to see a Nightmode in #Warzone2? pic.twitter.com/NkCIE4ssgm

Here are some measures you can take to correct this issue in the battle royale possibly:

Restarting your wifi router will allow you to reset your gateway, which will be the first step in resolving this game’s issue. Many Calls of Duty gamers has reported that merely restarting their routers appears to have fixed this specific error and other performance problems in the game.

Restarting the game from the launcher is the next option. When the error warning appears, you can close it and restart it from the menu on your console or, if you’re using a PC, via the Battle.net or Steam launcher. Many players who have encountered this error code in the game have found success by restarting it.

It’s likely that Warzone 2’s servers are having a problem and may be taken offline briefly for maintenance. The developers frequently apply maintenance plans and patches to the system. Waiting for the servers to come back online would be your only choice if server outages were the cause of the “Mildenhall Neck” problem.