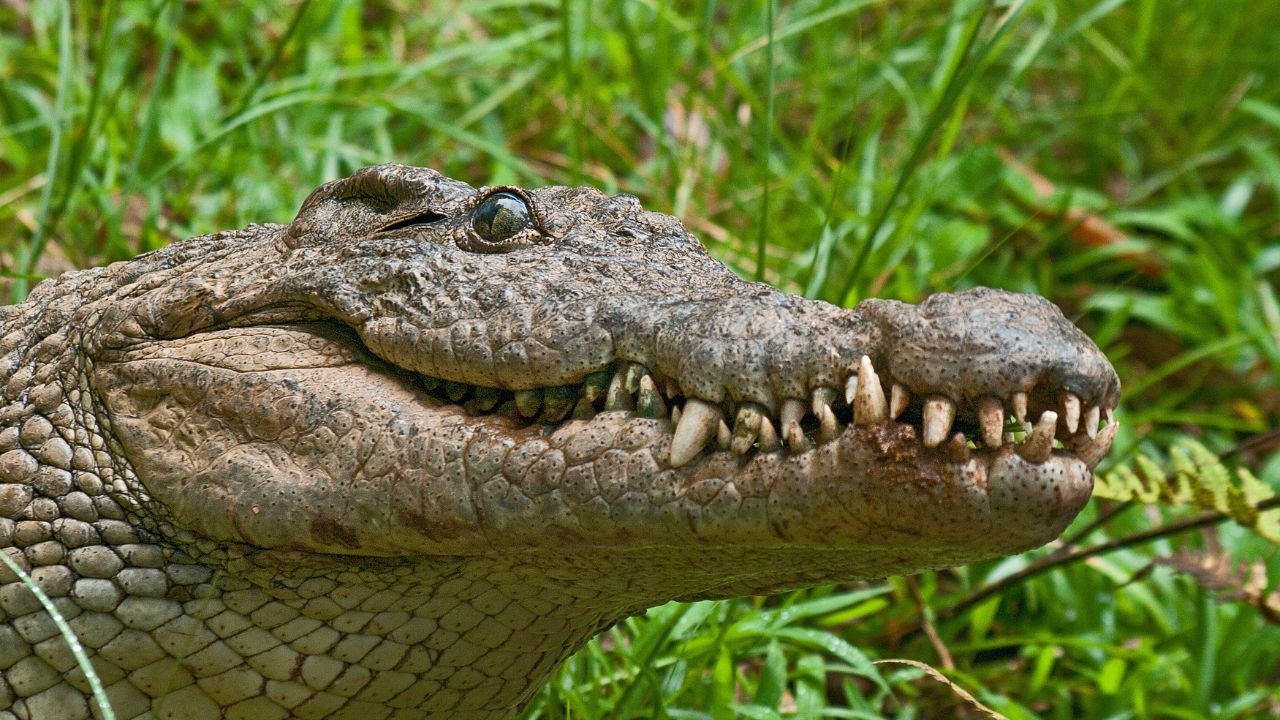 The video of the massive crocodile, which originally surfaced on the internet several years ago keeps coming back and fooling many internet users.

This has to be the world's largest and a man-eating, 9 meters long crocodile located in a Maine lake 🐊 pic.twitter.com/hopfDDGrMW

29 foot crocodile was discovered in a lake in Maine
pic.twitter.com/XhbXa1HWpg

With the fake video fooling may user, some are curious as to where the original footage comes from and if crocodiles really do exist in Maine.

Recently a viral video of a large 29-foot crocodile in Maine has been making round all over social media. The video on Twitter claims that the crocodile lived in a lake in Maine, a state in USA and is the world’s largest crocodile.

Despite the claims however, the crocodile is fake and does not exist. In fact, the original video comes from an old Hollywood film titled Lake Placid. As of now, the viral video has received over 9.7 million views ever since it was published on Sunday, November 20, 2022.

The original footage has been found to be movie scene from a 1999 Hollywood film titled Lake Placid. In the movie, a 30-foot man-eating crocodile lives in a lake in Maine.

After further investigation, it was found that Stan Winston School of Character Arts originally posted the video. In fact, on closer inspection, the original footage has the school’s watermark.

The crocodile in Lake Placid is in fact an animatronic crocodile, designed by special make-up effects creator Stan Winston. Winston and his crew created the fake crocodile with complete moving head and tail and snapping jaws”.

A description for the video adds:

“The crocodile was mechanized through hydraulics, which, as had been learned on previous projects, worked fairly well in a water environment, as long as they were protected in waterproof housings and surrounded by water-resistant skin.

The school also posted a video, which shows how the crew built the animatronic crocodile.

Do Crocodiles Exist In Maine?

Following the debunking, several sources further reveal that crocodiles or alligators are not in fact, even found in Maine. Since crocodiles prefer warmer climates, they typically do not prefer living in cooler places.

On an average, during winter, Maine has temperatures from 25F (-3C) in southern parts to 15F (-9C) in northern areas. During the summer seasons, the temperatures vary from 78F (26C) during the day to 66F (18C) in the evening.