HOME  »  BOXING   »   Tommy Fury Denied Entry Into The US Due To Links With Mob Boss Daniel Kinahan, Fight Vs Jake Paul In Doubt

Tommy Fury Denied Entry Into The US Due To Links With Mob Boss Daniel Kinahan, Fight Vs Jake Paul In Doubt 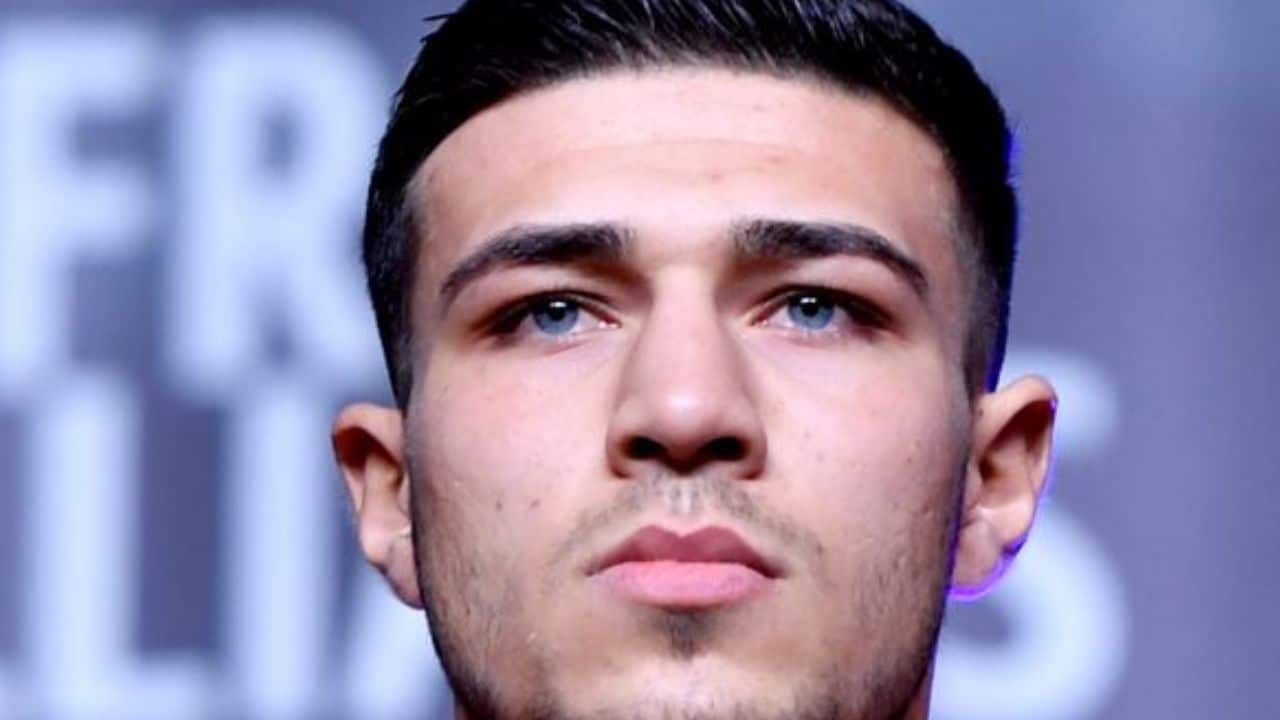 American officials have also banned any fighters, managers, and promoters connected to the wanted guy from entering the country.

Tommy Fury Denied Entry Into USA Due To Links With Crime Boss Daniel Kinahan, Fight Vs Jake Paul In Doubt

Daniel Kinahan, who helped form the MTK Global boxing promotions business that once represented Tyson Fury, is wanted by the police on suspicion of running a significant narcotics and weapons trafficking organisation in Europe. He is currently on the run.

The federal inquiry, which aims to learn more about Kinahan, is preventing anyone with even the slightest connection to him from travelling, according to law enforcement sources. The Kinahan Organized Crime Group has been implicated in several SERIOUS crimes, but as for MTK Global, it was legitimate and well-regarded in the boxing world.

According to reports, the federal government is doing everything it can to coerce people into helping with the inquiry, even preventing former fighters who are now broadcasters from doing their professions. While Tommy appears to have NO link to Kinahan, it was Tyson’s friendship with Kinahan that prevented him from attending the press conference for the Jake Paul fight on Wednesday in New York.

Tyson has steadfastly denied any wrongdoing while avoiding inquiries about his connections to Kinahan in the past. There has been no word on whether Tommy will be able to travel to the United States to face Jake because it doesn’t seem like this will be over anytime soon.

Daniel Joseph Kinahan, an Irish boxing promoter and alleged criminal leader, was born on June 25, 1977. The High Court of Ireland has identified him as a leading figure in international organised crime.

The Kinahan Organised Crime Group, also known as the Kinahan Cartel, is a criminal organisation that smuggles drugs and weapons into Ireland, the United Kingdom, and mainland Europe. It also “has associations that allow effective illegal conduct in Europe, Asia, the Middle East, and South America,” according to the Criminal Assets Bureau, which claims he “controlled and managed” its operations.

The Hutch Gang and the Kinahan Cartel have been at odds for years. The conflict started in 2015 after the Kinahan gang killed Gary Hutch in Marbella, Spain. At least 18 people have died in the dispute as of August 2021. 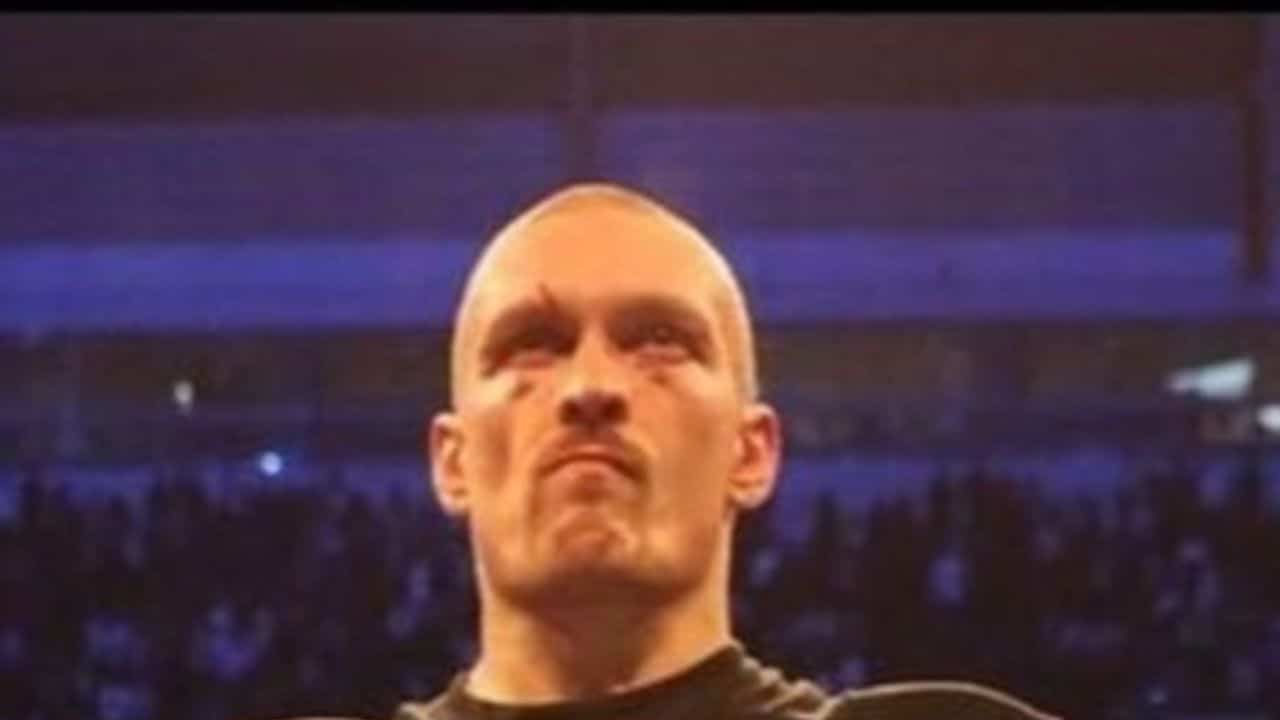 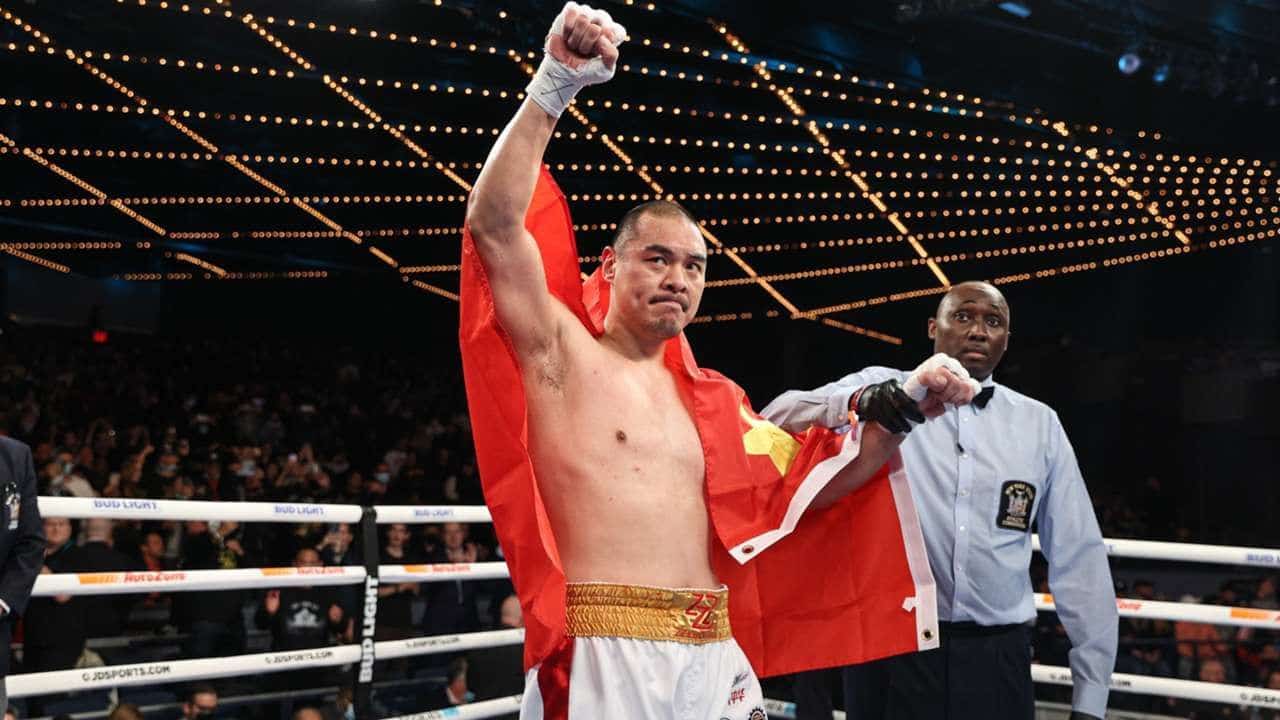 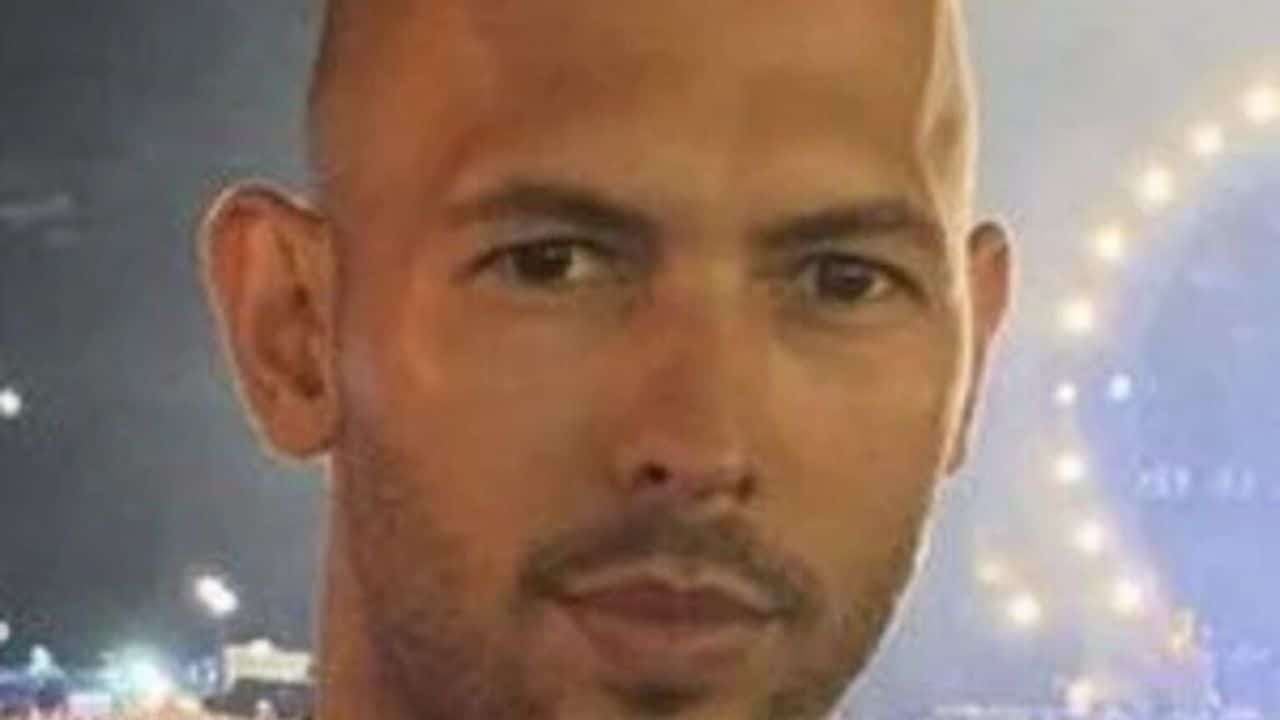 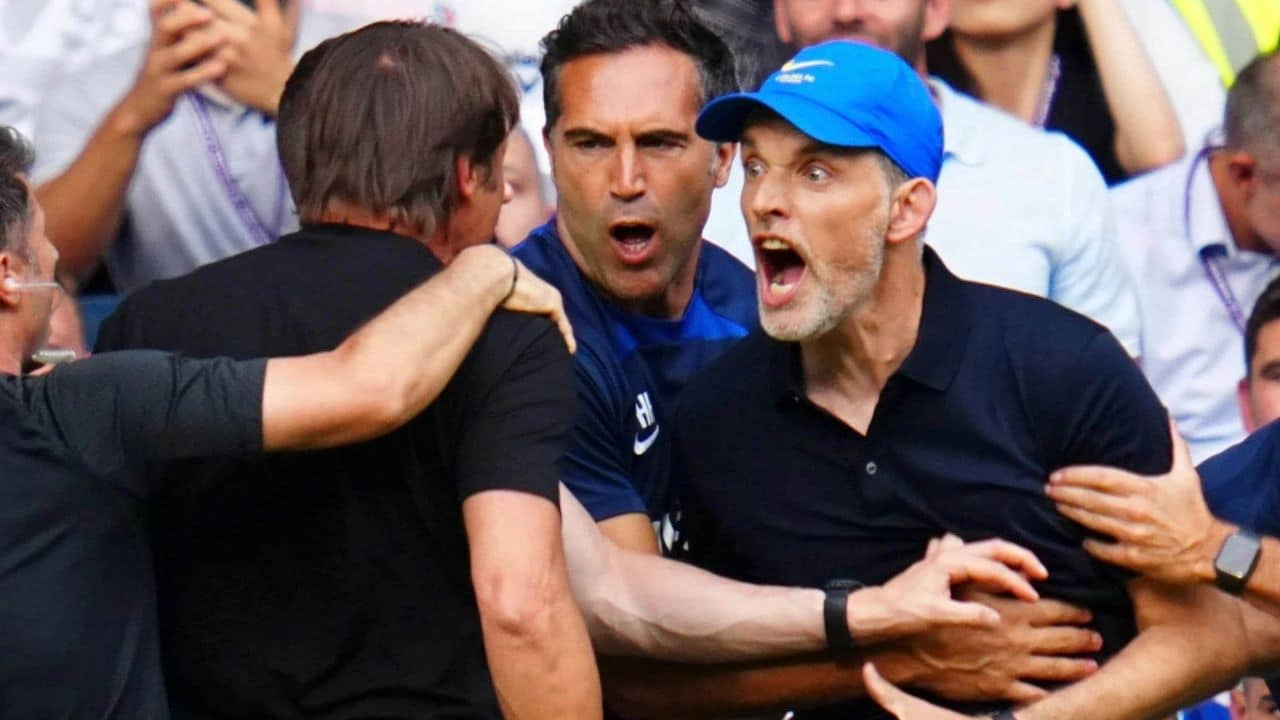