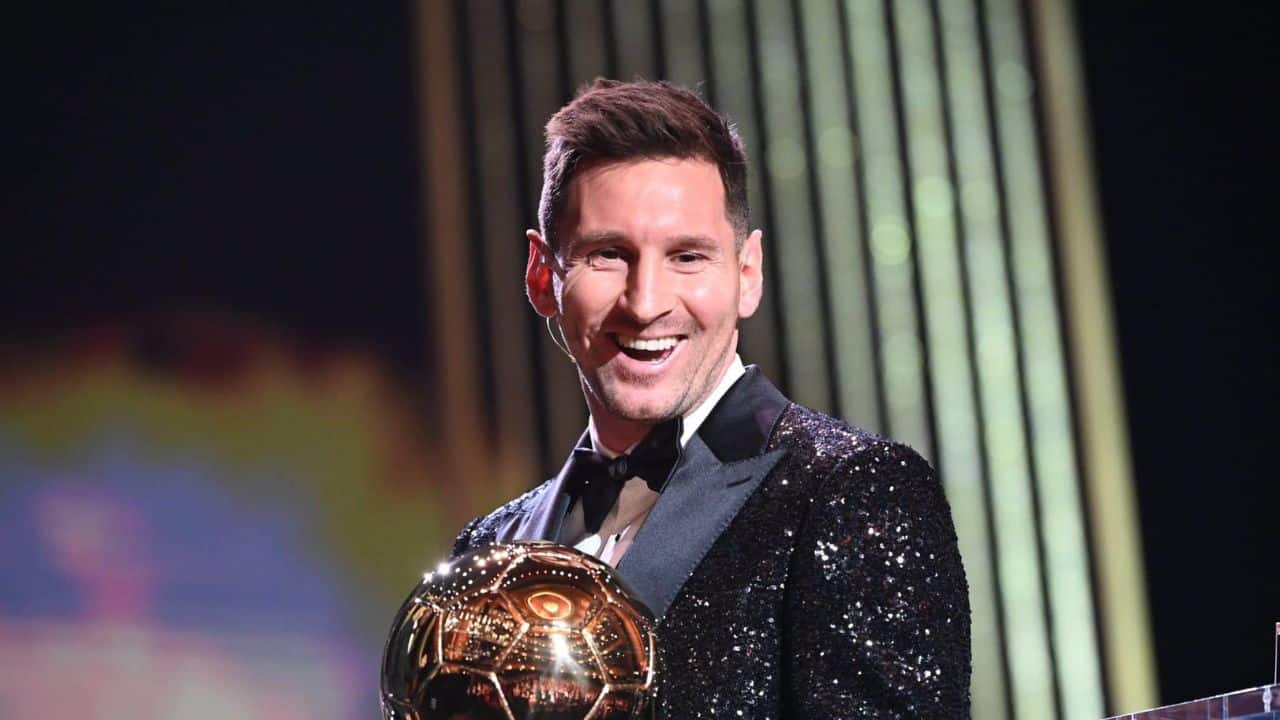 Thierry Marchand, author of the recently-released biography titled ‘Cristiano’ made the claims about Cristiano Ronaldo’s statements in his book.

It's been revealed in Thierry Marchand's new book (former @francefootball journalist) that in October 2019, Cristiano Ronaldo told him:

"It's so easy to stay in your bubble when you're successful. Not to leave your comfort zone as I have always done. I dared to come to Turin… pic.twitter.com/DSQR3sX9ai

“It’s easy to stay in your bubble when you’re successful, not to leave your comfort zone. I dared to come to Turin, to change club, League and football culture.” (l’Equipe) pic.twitter.com/JHmBhW2x6v

Marchand is the former head of foreign football at France Football and a journalist at L’Equipe who had several interviews with the Portuguese legend.

Thierry Marchand recently released a book titled ‘Cristiano’, which is a biography of Ronaldo and features nine exclusive interviews with the former Real Madrid icon. In his book, he tries to bring out the personal life of the five-time Ballon d’Or winner. Marchand mentions about Ronaldo’s childhood, his friends, and his family.

He tries to go deep into the things that made him into the person and player he is or was. Marchand also delves into Ronaldo’s current dip in form and status after moving to Manchester United side. He also discusses about Ronaldo getting ranked the 100th best player in Football Manager 2023.

In the book, Marchand reveals how Ronaldo in one interview claimed that he would leave football if Messi wins the Ballon  d’Or back in 2019. The particular interview reportedly took place shortly after Ronaldo moved to Juventus in the summer of 2018.

The pair had apparently sat down to discuss and formulate ideas and concepts for the book. Instead, the football ‘GOAT’ allegedly slipped some references about his greatest rival, Lionel Messi.

Particularly Marchand claims in the book that Ronaldo mentioned about Messi’s decision to stay at Barcelona throughout his entire career while he had moved several times from Sporting to United and from there to Real Madrid and then again to Juventus.

Interestingly, Messi did go on to win the 2019 Ballon d’Or award. It was his sixth such award, and put him ahead Ronaldo by one. Ronaldo finished in third place that year, behind Liverpool centre-back Virgil van Dijk.

Marchand also claimed that Ronaldo’s agent, Jorge Mendes constantly referred to Messi as “The Other Guy”. He also mentions how Ronaldo initially looked down upon Messi because of never stepping out of his “comfort zone” and “bubble” despite the admiration and respect he had for him as a player and fellow rival.

Ronaldo allegedly took pride in taking the risk of coming to Juventus, and changing “club, championships, football culture”. He also allegedly claims how those were the reason that he missed out on winning the 2018 Ballon d’Or award.

How True Are The Alleged Claims About Ronaldo Leaving Football

Presently, Messi has already won a seventh Ballon d’Or award back in 2021. Moreover, in the same year, the Argentine international left Barcelona to join PSG, although it was due to Barcelona’s catastrophic financial management.

So, how true are Marchand’s claims about the statements Ronaldo made about leaving football in the interview. While Ronaldo’s claims in the particular interview are particularly interesting, fans may wonder if they were taken out of context.

There is also the slight possibility that he was simply fooling around when mentioning about leaving football. This could be especially true since Ronaldo is conscious of his own public image and would unlikely sit down and talk smack about his greatest rival.

So far, neither Ronaldo or his representatives have commented on the claims made by Marchand. Moreover, the 37-year-old will unlikely do so as he usually treats all kinds of stories about him with radio silence.