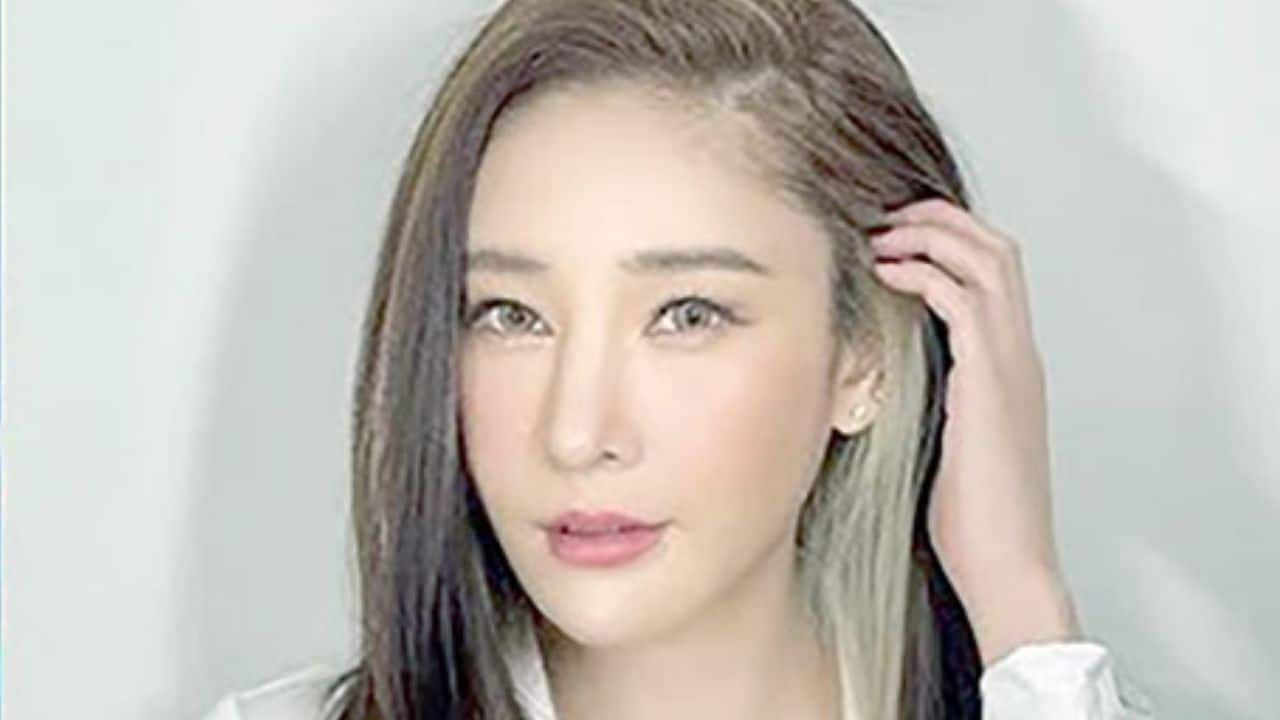 Famous Thai actress Tangmo Nida fell into the river Chao Phraya from a speedboat, know the cause of her death, age, biography, husband, Instagram

The police of Bangkok have decided to charge the boat driver for negligence and carelessness.

The speed boat driver’s full name is not known right now, and the boat driver is only identified as Mr. Por. The name of the driver was told by an unknown source to the Bangkok Police. Mr. Por has been contacted by the investigators and he has agreed to be questioned for any charges for his negligence and carelessness.

She was 37 years old and her real name was Nida Patcharaveerapong. Panida Sirayootyotin, (67-years-old) was her mother while she was dating Stonerbkk who is known as Green Man on Instagram and runs an online shop mainly selling bags. The two had recently completed two years of being in a relationship.

Dayos Detjob was her elder brother while her parents had divorced when Nida was young.

Tangmo Pattaratida was born on September 13, 1984 and had graduated with a bachelor’s degree in leadership in society, business, and politics from the College of Social Innovation, Rangsit University. Tangmo Patcharaveerapong is her birth name she she changed twice, first to Pataratida, then to Nida.

She entered the world of entertainment which she was in seventh class and had come fourth in Miss Teen Thailand 2002.

Thai actress Tangmo Nida was traveling from Bangkok’s Krung Thon Bridge to Rama VII Bridge with her five more friends; there were three men and two women present in the speed boat. A local police chief said that her five friends contacted the investigators, and will make the statements for the proof. The investigators noted that the speed boat had a toilet that was out of order at that time.

Someone said that Tangmo went to the back of the boat to relieve herself and was assumed to have accidentally fallen from the boat. Her mother has gone onto reveal she wasn’t wearing a life jacket while travelling.

The investigators also found the glass and red wine stains on the boat. The owner of the warehouse where the speedboat is kept said that the six friends were on a pleasure cruise along the river to Pathum Thani. The Thai actress, Tangmo’s mother says she has been a good swimmer since she was young and can’t die after falling into the water.

The body of the actress Tagnmo Nida was floating near the Pibul Songkhram 1 pier. Cops sealed the area to give Tangmo’s family and friends privacy, holding back crowds of the media staff. The cops then took the body for the post-mortem for examination at the Central Institute of Forensic Science of the University Thammasat, Hospital to determine the cause of death of the actress.

Tangmo Nida’s net worth was estimated to be around $1 million as of 2022.