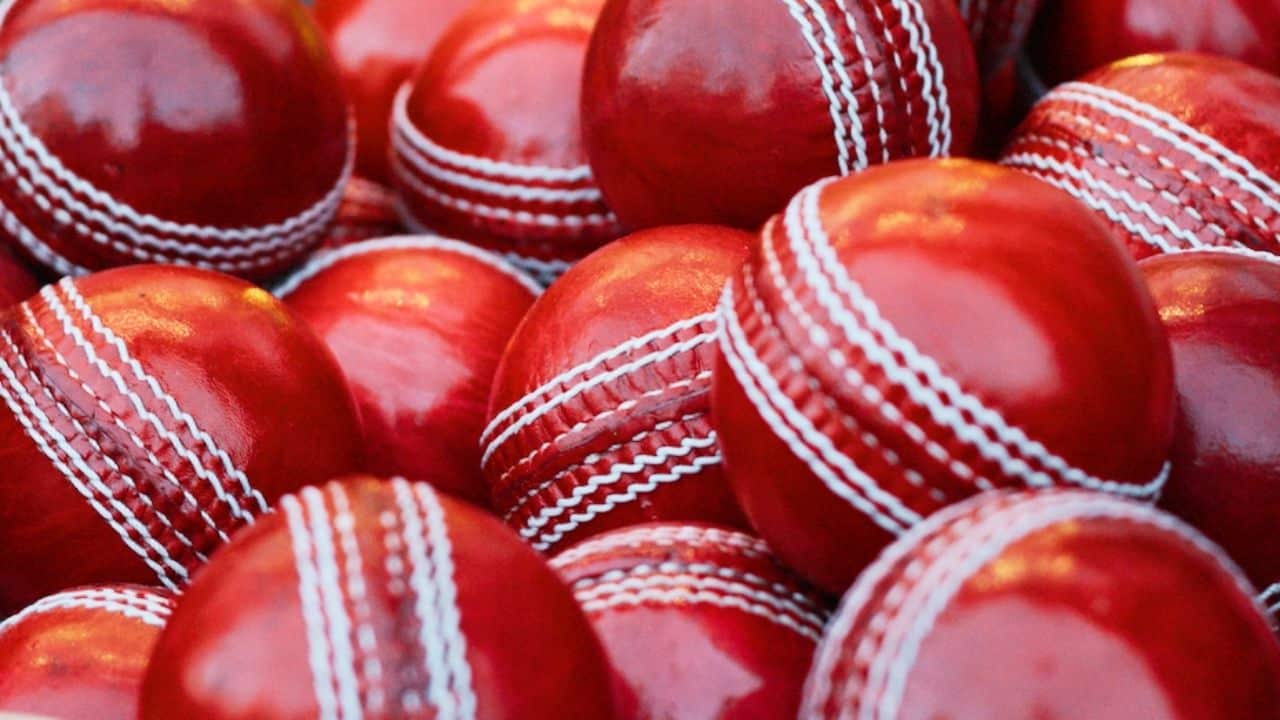 Tanzania will be all set to lock horns with Malawi in this crucial ACA T20 Cup encounter. Welcome to the TAN vs MAL Dream11 team prediction today and match preview.

Tanzania will aim to continue with a similar momentum that earned them 2 wins in their last 2 matches which could lead to a stronger performance with improvements in all departments.

Malawi on the other hand started off with a win but were not able to maintain their reign after losing their last match which should keep them focused on regaining their strong form for this contest.

Tanzania could win this match by a very close margin.

This pitch is well suited for both departments. The winners of the toss should bat first.

Chisomo Chete (6.0 Cr) will look to create his chances in this match as he can score runs along with providing consistent contributions as the wicket-keeper which can be channeled into this match.

Amal Puthepulrayil Rajeevan (7.5 Cr) holds amazing batting abilities which are yet to be uncovered as he is currently creating a majority of his contributions from behind the stumps.

Abhik Patwa (8.5 Cr) has scored 66 runs at a strike rate of 153.23 to keep the scoreboard moving along with his performance on the field which makes him a crucial contributor.

Akhil Anil (7.5 Cr) holds fantastic potential with his batting skills that earned him 52 runs at a strike rate of 192.59 in the last match along with his bowling capabilities that can improve his performance drastically.

Mike Choamba (6.5 Cr) can provide important runs as a crucial top-order batsman with greater potential which can be achieved that could lead to improvements in the upcoming matches.

Kassimu Nessoro Chete (9.0 Cr) was able to present consistent contributions that earned him 26 runs at a strike rate of 130 along with 5 wickets at an economy rate of 5.75 which makes him our prime choice for this encounter.

Salum Ally Jumbe (8.0 Cr) has managed to add 1 wicket in the first match but was not at his best in the last game which should allow him to showcase a consistent form in this contest.

Sami Sohail (9.0 Cr) holds great control over his batting and bowling contributions in the club matches which should channel into an improved performance in this match.

Harsheed Anantkumar Chohan (9.0 Cr) looked focused in his last 2 matches as he was able to find consistent wickets taking his total to 3 wickets with greater potential to improve.

Moazzam Baig (8.0 Cr) was brilliant in the last 2 matches as he was able to score 19 runs along with 4 wickets which could keep him focused on maintaining his performance in this fixture.

Daniel Jakiel (4.5 Cr) has picked 4 wickets in the last 2 matches with his ability to contain the opposition which could help him maintain a consistent form in this match.

K.Nassoro Chete will be our captain and H.Anantkumar Chohan will be our vice-captain because of their current form with the capability to improve their performance in this encounter. 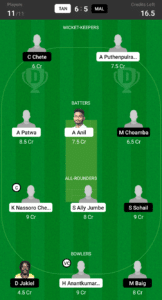 ALSO READ: Trying to be as adaptable as possible: Sam Curran