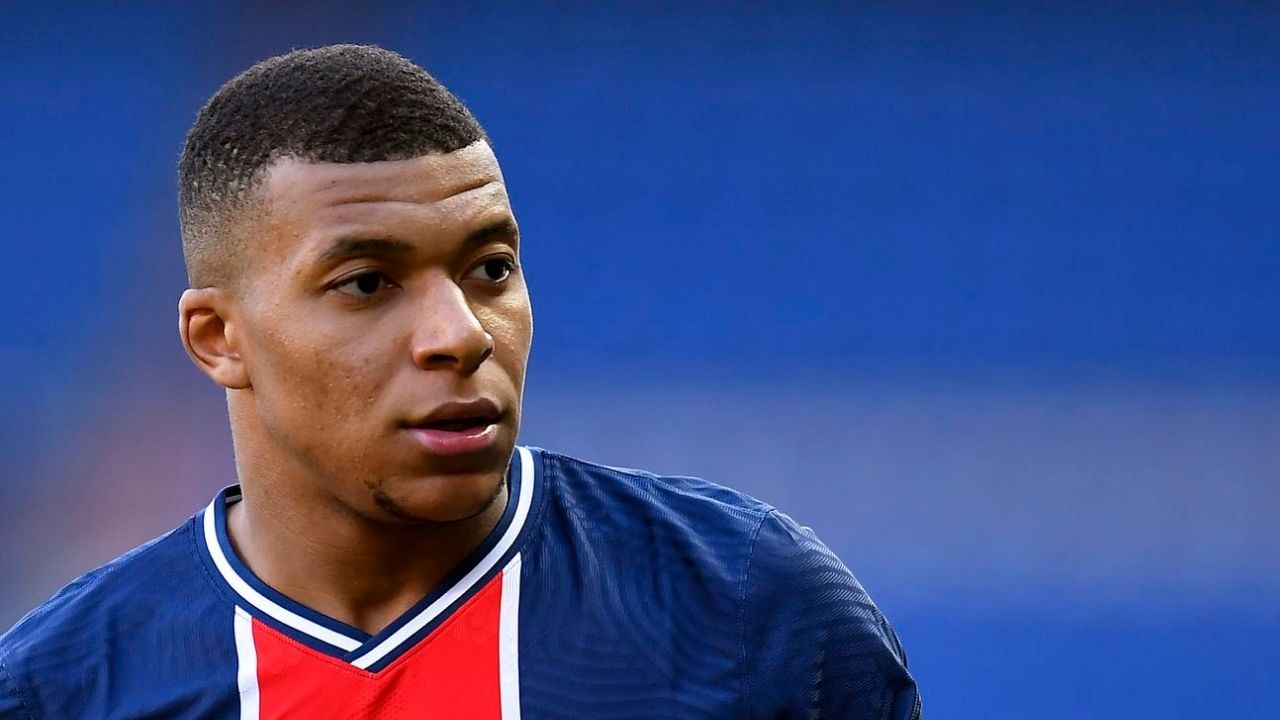 Know all the details about UEFA Nations League Finals 2021 players’ rewards from the top goal scorers, Golden Glove and best player of the tournament

The second edition of the UEFA Nations League finals has come to an end. World Champions France clinched their second international trophy in three years as they defeated Spain in the finals. Like the previous season, there were four games played in the final stage of the tournament including a third-place match along with two semifinals and the final.

Based on the performance of these four matches, the official decides the awards of the tournament. In the last year, Bernando Silva was crowned as the best player in the tournament. To know who won the award this time, keep reading as here are all the details about UEFA Nations League Finals 2021 players’ rewards.

The tournament only rewards two players with the top goal scorer and the best player award. Unlike FIFA World Cup and Euro 2020, there are no awards for young players and goalkeepers. But, we have made a list of these players too based on the performances.

The method of rewarding the goalscorer is different from tournaments like Euro and FIFA World Cup. Here there are four deciding factors which are

Spanish midfielder Sergio Busquets was awarded as the best player of the tournament. UEFA designed a trophy in collaboration with Hisens and named the award as The Hisense Player of the Finals.

French goalkeeper Hugo Lloris conceded goals in both the games played but made some sensational saves. If there would have been any award like this, Lloris surely would have received this one.

Ferran Torres played well in both the games for Spain. His two goals helped Spain to make their way into the finals. So, Torres is our player in the tournament.

ALSO READ: Watch: Lionel Messi Reveals Who He Will Vote For In The Ballon d’Or 2021 Award