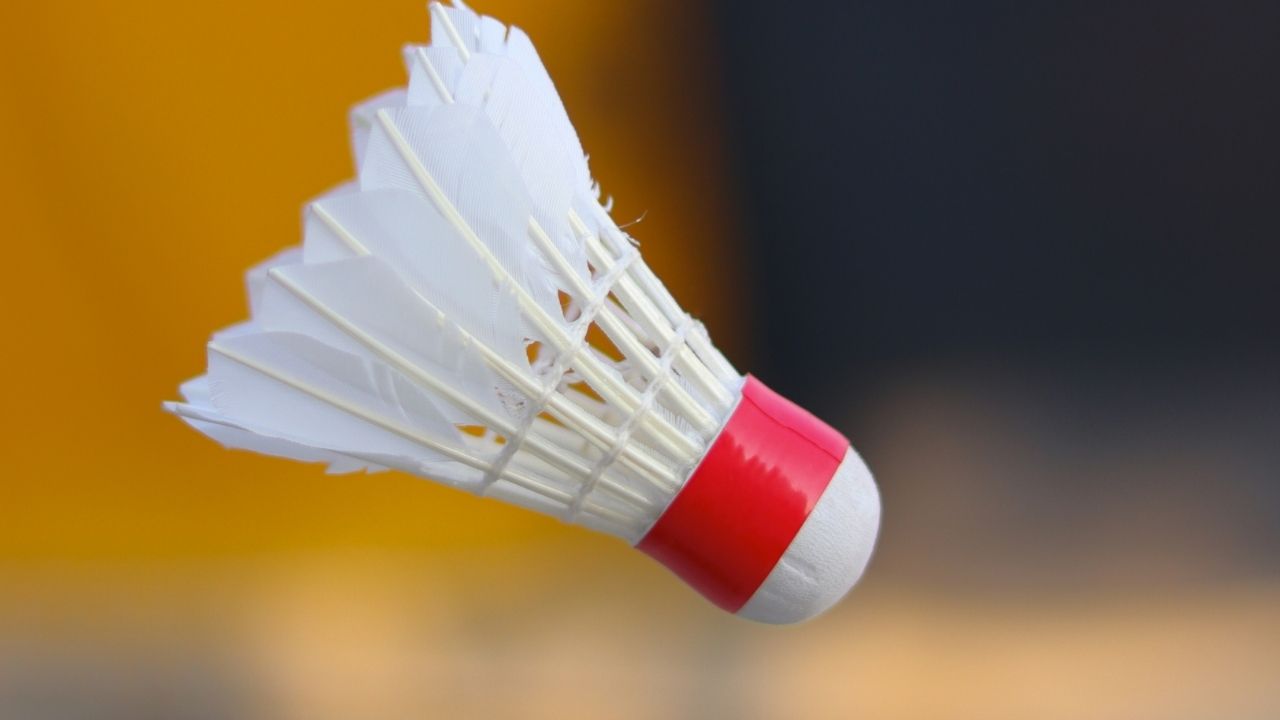 Defending Champions of both the tournaments lost in the finals this season. This was China’s 15th Uber Cup title. Both male and female Indian teams made it into the next stage but lost in the quarterfinal stage.

So, here are all the details about the Thomas And Uber Cup 2021 including the prize money for the tournament.

Japan, India, South Korea, Denmark, Thailand, Indonesia, Chinese Taipei, and China were the teams who qualified for the next stage. Defending champions Japan defeated India by 3-0 in the quarterfinals and qualified for the semifinals. Japan then defeated South Korea in the semifinals by 3-1. However, they ended up losing to China by 3-1 in the finals and lost their title.

Indonesia won their 14th Thomas Cup title as they defeated China by 3-0 in the finals. Indonesia dominated al the matches and lost only one game in the knockout stages against Denmark.

The expected prize pool of the tournament is said to be around $1 million dollars for each Cup. The winners are expected to get around $120k which is around 8 percent of the total prize pool.

Previously, BMF announced that the organizers are now allowed to continue with less prize pool due to the pandemic. So, the prize pool might vary from %1 million to $850k. China and Indonesia have received around $100k-$80K for winning the tournament.

ALSO READ: Know About The Prize Money And Its Distribution In The BWF World Tour Badminton Open