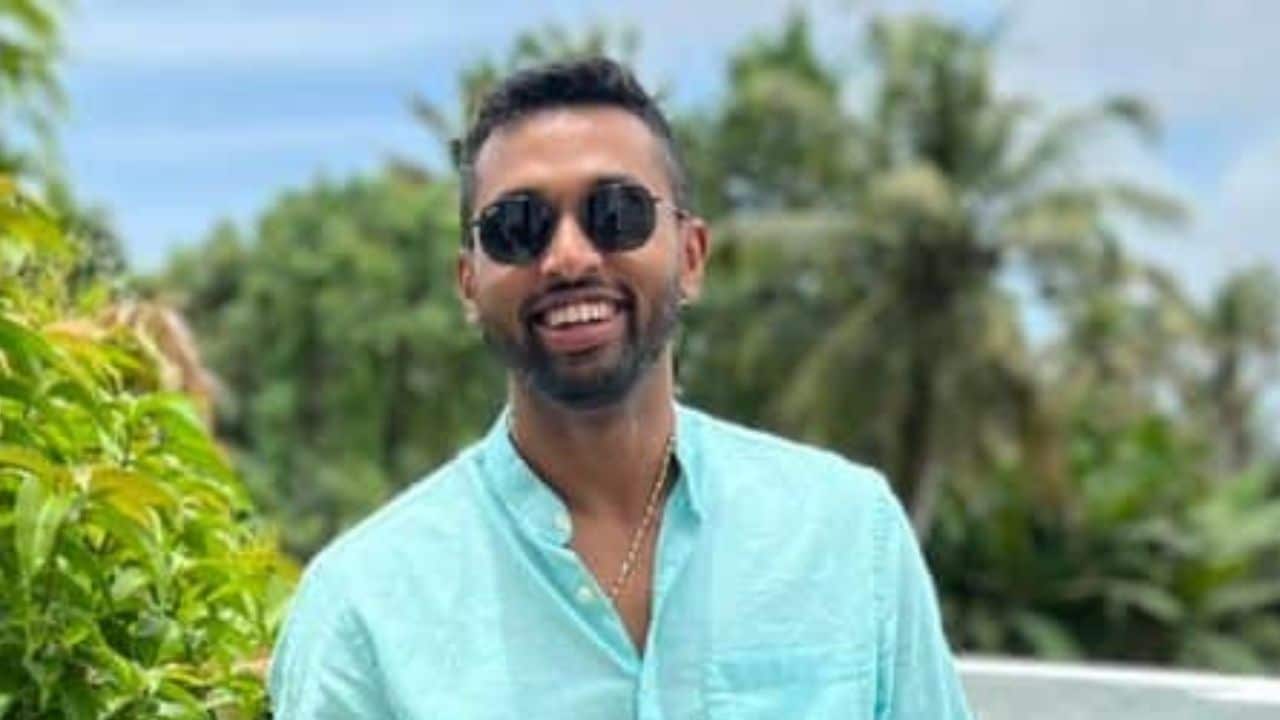 The marriage is scheduled for next week.

The ace Indian Badminton player who is presently considered as one of the No.1 players on the BWF World Tour Rankings, HS Prannoy is getting married. Prannoy will marry long-time partner Swetha Gomes next week. Prannoy uploaded iconic pictures from the pre-wedding Shoot with his fiancee.

All that you are is all that I will ever need ♥️ #3daystogo pic.twitter.com/SegXJdv5ES

The pre-wedding shoot was conducted at the Niraamaya Wellness Retreat. Prannoy shared the news on his official social handles with a caption, “All that you are is all that I will ever need.” Swetha Gomes has been spotted with HS Prannoy in the past as well but the badminton player has never disclosed her personal details.

The year 2022 BWF World Tour began on the 11th of January and will end on December 18th.  The tour consists of 22 tournaments which will lead to the final of the tour in the month of December, 2022.

In March of 2022, Prannoy competed in the German Open 2022. In March 2022 at All England Open, HS could not progress beyond first round. In the Swiss Open of 2022 held in the same month, he was the runner-up, losing to Leonardus Jonatan Christie in the final that was held in Indonesia.