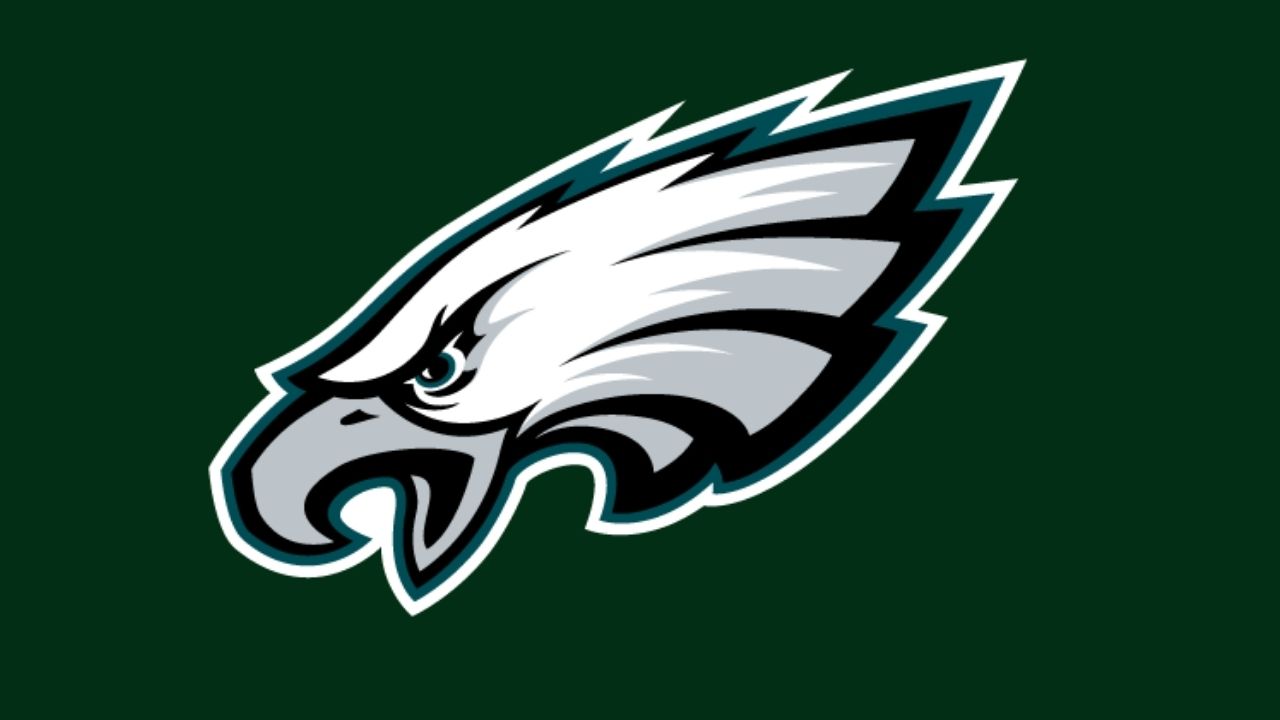 Ex-NFL player Steve Smith Sr. was seen raging after a Philadelphia Eagles fan threw a drink at him during a pregame show

One place you just don’t want to take up as a sports fan or player is Philadelphia. Over the years, the land has earned the moniker of being hell for anyone associated with sports with the not even the home teams’ players being spared.

Ex-NFL player, Steve Smith Sr. became the latest sports personality to feel the wrath of the deranged supporters. Steve who was doing a pregame segment ahead of the Eagles vs Bucs showdown had a Philly fan throw a drink at him on live television.

However, the fan was quick to realise that Steve is one man you don’t mess with as Steve was seen fuming ensuing the incident. While he refrained from facing off with the fan owing to him being on live TV, Steve is bound to have clobbered the person if he had the chance.

Some jerk threw something at Steve Smith and whoever did it is lucky Smith couldn’t get to him. pic.twitter.com/iuoK1tcink

“You would need a SWAT team to protect the fan. Steve Smith don’t play,” wrote Calvin Watkins of the Dallas News.

“I almost had to be a witness at a murder trial. Dang, that would have been another good chapter in my book,” said former NFL offensive lineman Joe Thomas.

Steve was a part of the FOX team ahead of the game with him voicing his views on the matchup. The person who pulled off the misdemeanor hasn’t been identified as of yet however its high time that such horrid acts are dispelled by brining the people who pull off such abhorrent acts to justice.