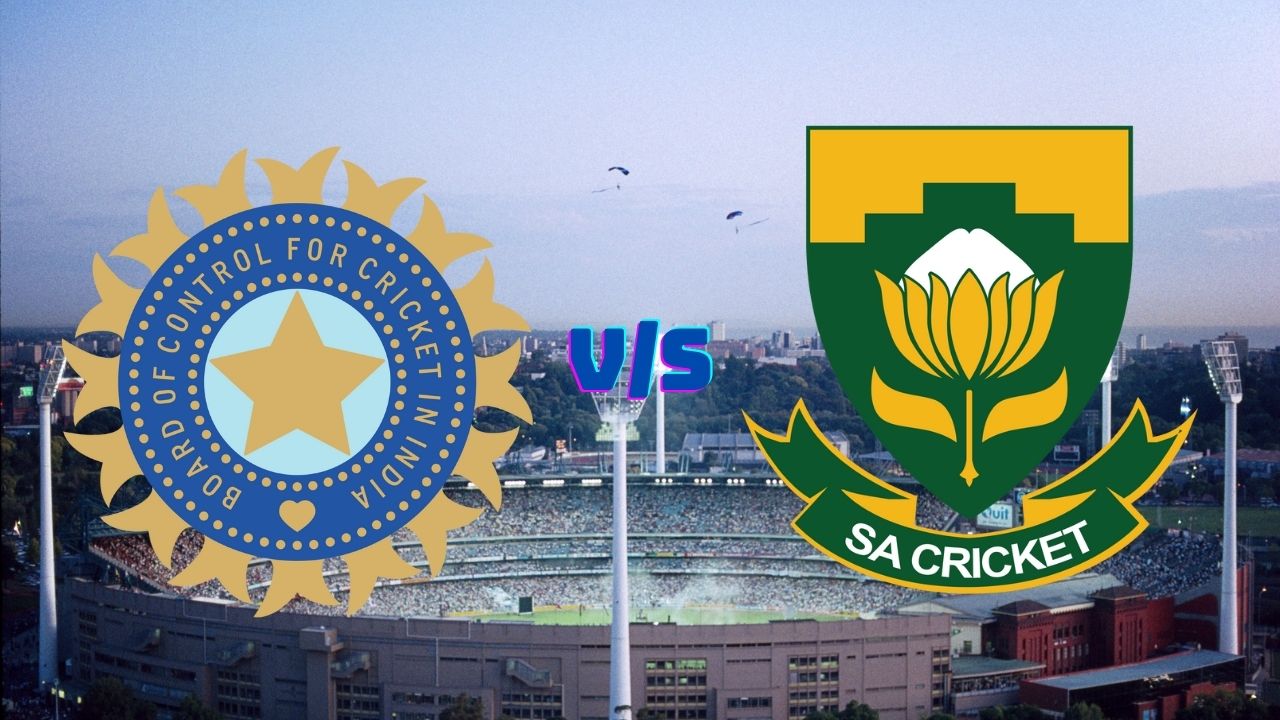 SuperSport, the broadcaster of the South Africa vs India series was in the eye of a storm after a DRS decision and Hawkeye overturned Dean Elgar’s decision

Packing their bags up in the second innings for a sorry 198, India stared at the barrel with no one apart from Rishabh Pant showing the requisite grit and guile to stick around on day 3. And as the hosts came out to chase a little over 200, the Indians knew the match could easily slip out of their hands if they didn’t manage to pick up wickets at regular intervals.

One wicket the visitors were yearning for was of Dean Elgar after his plucky match winning knock in the second test match to restore parity in the three match series. And the side got what it was clamoring for with Ravi Ashwin getting Elgar trapped LBW before all hell broke loose.

The South African went onto review the decision, an appeal which worked in his favour as Hawkeye showed the ball was missing the stumps. While the DRS review left everyone on the pitch appalled with even umpire Marais Erasmus aghast at what he was witnessing owing to the unprecedented bounce the ball showed, Elgar got his much needed reprieve.

The bounce of the pitch – a significant factor in Dean Elgar's successful review.#SAvIND pic.twitter.com/GI2rXjgjwd

Reaction on Stump mic after Dean Elgar's LBW was overturned:

Ashwin – you should find better ways to win, Supersport.

Kohli – Focus on your team as well. Trying to catch people all the time.

Kohli into the stump mic after the Elgar decision: "Focus on your team as well when they shine the ball eh, not just the opposition. Trying to catch people all the time"

(To the Supersport crew I guess? But why? 😬) pic.twitter.com/uhpclvYqhc

The South African channel has now taken to Twitter to share a video of Ashwin’s deliveries from two different overs with both the balls going onto bounce sharply and miss the stumps in a bid to relieve itself of the misdirected blame and ire.