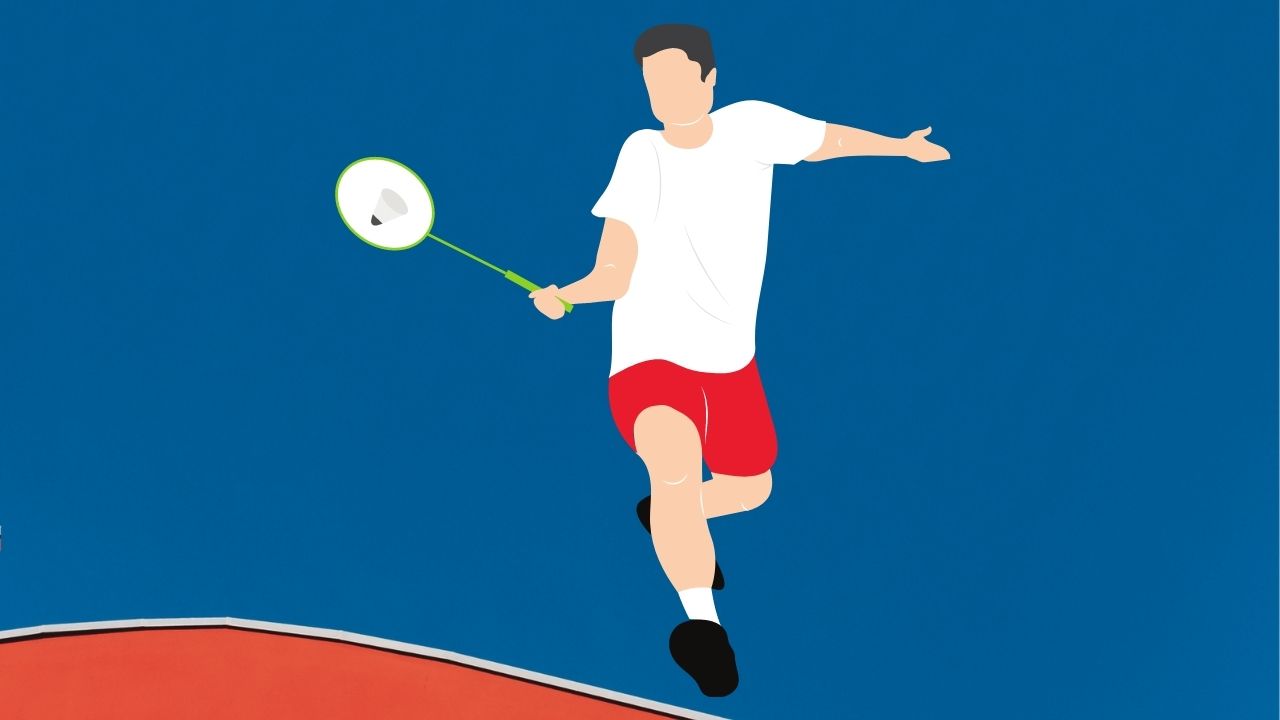 One of the youngest Indian Badminton players Satwiksairaj Rankireddy is from Amalapuram in Andhra Pradesh, know his biography and net worth

Satwiksairaj Rankireddy was also in India’s Tokyo squad that was held from August to July. Also in the Gold Coast Commonwealth Games, he was the badminton player from India to bag a silver medal.

On August 13, 2000, Satwiksairaj Rankireddy was born in the family of Kashi Vishwanath and Rangamani. His family belongs to a badminton background as well. His father Kashi Vishwanath is a former state-level badminton player and retired physical education teacher and his mother Rangamani is a housewife. Ramcharan RankiReddy is an elder brother to Satwiksairaj.

Satwiksairaj Rankireddy received his training from his father Kasi Vishwanath and started playing badminton initially from the age of six. His father decided to put him under professional training. In 2014 he joined the Gopi Chand Badminton Academy and was trained by the national coach Pullela Gopichand.

Satwiksairaj started playing district badminton tournaments and sub-Junior State badminton championship under 13 categories. He was trained for doubles and mixed doubles title games. In 2014 he received the first national doubles with Krishna Prasad at sub-junior nationals under 17 category.

One of the most memorable titles for Rankireddy was playing doubles with Chirag Shetty and mixed doubles with Kukkapalli Maneesha at the 84th senior national championship in Bihar.

Satwiksairaj won the International silver medal in the doubles event with Chirag Shetty in 2018. Also, he bagged a gold medal in Commonwealth Games in Australia in the mixed team events category.

Satviksairaj and Chirag Shetty were in limelight after winning the open doubles title in Thailand. They became the first Indian doubles pair.

Recently he made his debut in Tokyo Olympics 2021 and was ranked 9th with Chirag Shetty in men’s doubles events.

Satwiksairaj Rankireddy’s Salary And Net Worth

Satwiksairaj is considered to be one of the richest badminton players of India and is popular on various social platforms as well. According to recent data, the net worth of Satwiksairaj Rankireddy is $1.5 million. His salary is close to Rs.10 lakhs.