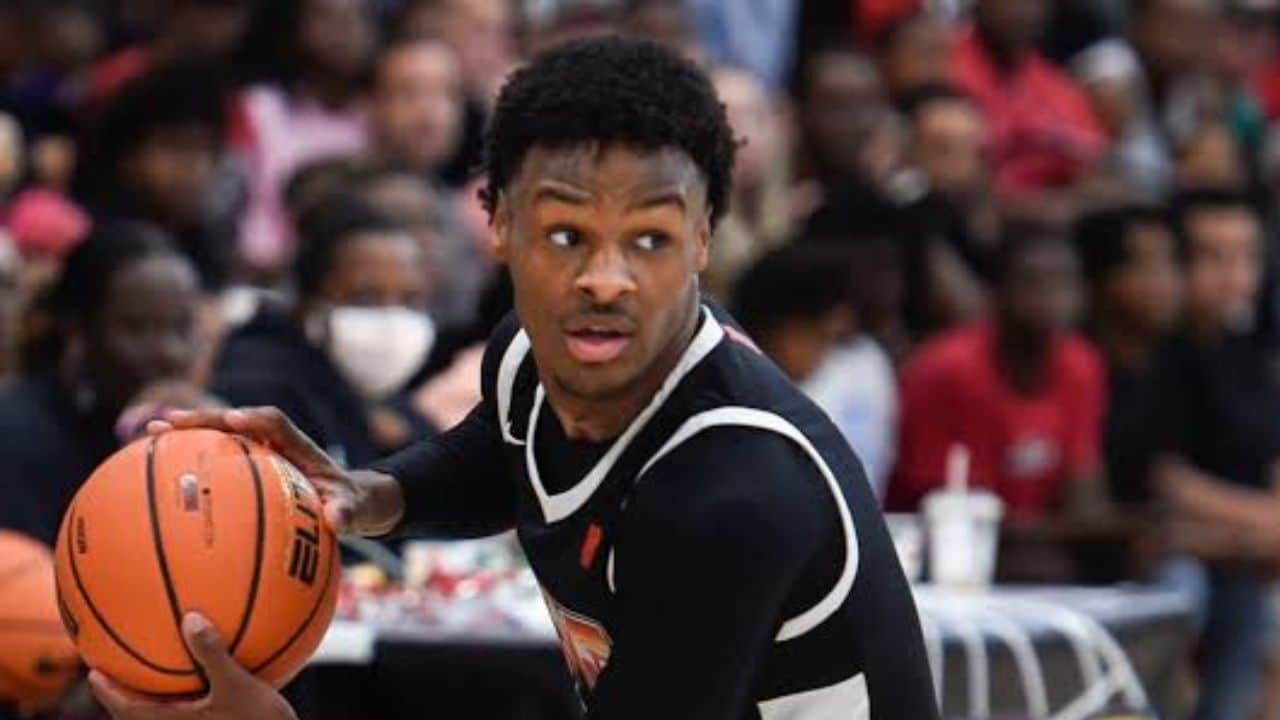 The wait for college and Bronny James fans about his future destinations continues after much speculation and rumors.

However, it appears like Bronny James will make a definitive decision soon, and fans may see him at USC, Oregon, or Ohio State. According to reports, Bronny James has made his final selection and has restricted his options down to the three aforementioned colleges.

Ohio State has made the Top 3 for Bronny James ‼️ pic.twitter.com/X6d8zmFPyF

This article will look into the possibilities for Bronny James’ next destination.

USC, Oregon and Ohio State can be Bronny James’ next destination

Bronny James is in his final year at Sierra Canyon and will shortly be playing college basketball. According to the Los Angeles Times, James has already decided on his college destination, with his options now restricted to three schools: Oregon, USC, and Ohio State. However, James is yet to make a definitive decision, and fans may expect an announcement after the season ends.

Bronny James has narrowed it down to three 👀 pic.twitter.com/JgYb6pA83F

Bronny will be joining a top-10 recruiting class at whichever school he chooses. However, the role he intends to play next season may influence which school he attends. Only one of the colleges is anticipated to have a point guard opening next year. The backcourt at USC will be extremely congested. They might have Tre White and Reese Dixon-Waters return from this year’s rotations and have already recruited Isaiah Collier, a point guard and the top prospect in next year’s class, for next season.

In addition, they have a top-100 combo guard in their recruiting class. Oregon already has Jackson Shelstad, the 7th-ranked point guard in the class, in their 2023 recruiting class. This leaves a spot at shooting guard vacant, which Bronny might fill. However, Ohio State is emerging as a big favorite to secure James’ pledge and begin playing point guard alongside Taison Chatman.

Bronny James is an American Sierra Canyon high school basketball player and the eldest son of LeBron James. He is currently in his senior year of high school. He is considered one of the brightest futures in the NBA and is ranked 33 overall in his class.