Watch: Michael Irvin Reveals He And Mike Tyson Used To Have Sex Parties With Scores Of White Women At The Trump Tower 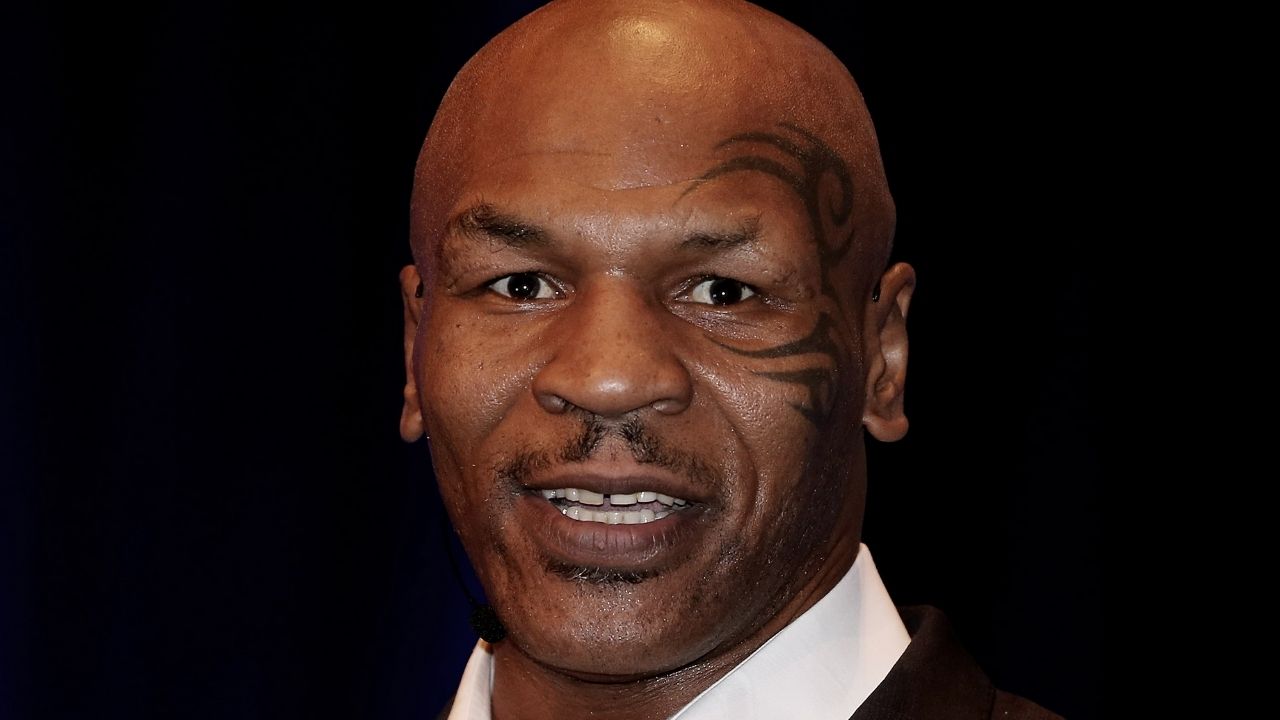 Why Mike Tyson ended up losing a colossal amount of the behemoth fortune he built from an illustrious boxing career is hardly surprising as new stories about the boxer continue to surface everyday. Tyson was a flamboyant man, one who never shied from investing in what he felt were the finer things in life.

More than the stories of Tyson’s extradonaire boxing career are tales of his vibrant life away from the ring. And another intriguing story has now emerged about Tyson and his craving for white women with Michael Irvin recently opening up about how he and Tyson used to head back to the Trump Tower to nail a bunch of Snow Bunnies at once.

Michael Irvin who was on Flagrant 2 opened up on how Tyson had contacted him after being released from jail while Irvin was on probation with the two catching up in New York. Tyson had contacted Irvin to ask him to arrange white women for him with Tyson well aware of Irvin’s contacts with such girls.

Irvin further went onto dwell into how he and Tyson had taken a limo laden to the brim with white girls back to Tyson’s suite at the Trump Towers. He also revealed that Tyson had taken the limp back to the hood at one point of time, an incident which left the driver scarred for life.

Irvin also talked about how he staved from having sex before a game because he thought it weakened his legs. He further added that he a weakness for -IAN, something he described as, “ColombIAN, BrazlIAN, ItalIAN or CacasuIAN”.