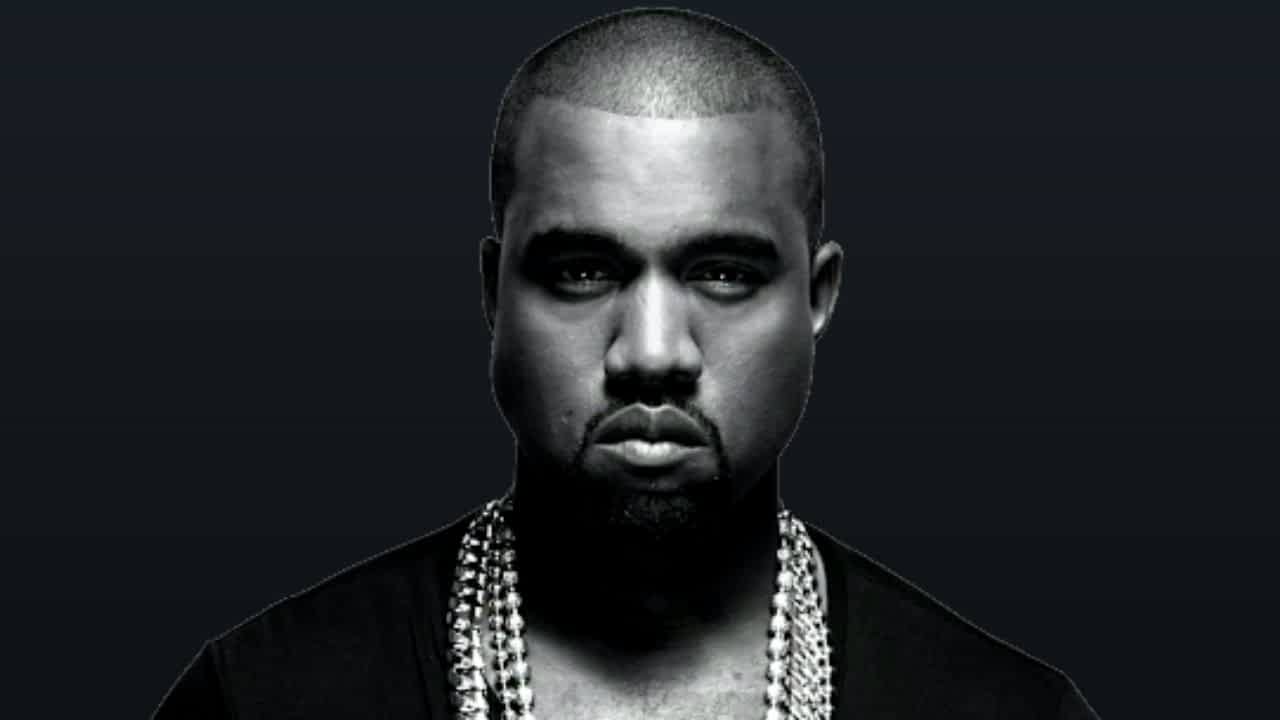 Ever since Kim Kardashain and Kanye West decided to part ways, the rapper has lost his marbles.

Despite moving on with Julia Fox, West just can’t let go of his ex-wife. She’s spoken about his state of mind on scores of occasions along with lashing out at Kim’s new boyfriend Pete Davidson.

Things have gotten so sorry for the rapper that he decided it was prudent for him to punch a fan after he implored the rapper for his autograph. Video footage has emerged of Kanye landing the punch on the man, one which floors the man to the ground. As the victim is rendered obsolete, the 44 year old can he heard indulged in a spat with a woman with him bellowing at her.

The incident which took place on Thursday morning in downtown Los Angeles. West spoke about the incident saying, “So as far as the paparazzi goes, it wasn’t a fan.

“It was 3 a.m. in front of the Warehouse. I’m saying, ‘You don’t know what I’m dealing with right now.’ I just finished these two songs, I came from the studio. And this dude, he just had this real attitude, like, ‘What you gonna do? And see that?’ Imma just tell you, that blue COVID mask ain’t stop that knockout, you know what I’m saying?”

West has been named suspect in a battery report from Thursday’s altercation, an LAPD source previously said. West had jumped out of his car outside the Soho Warehouse.