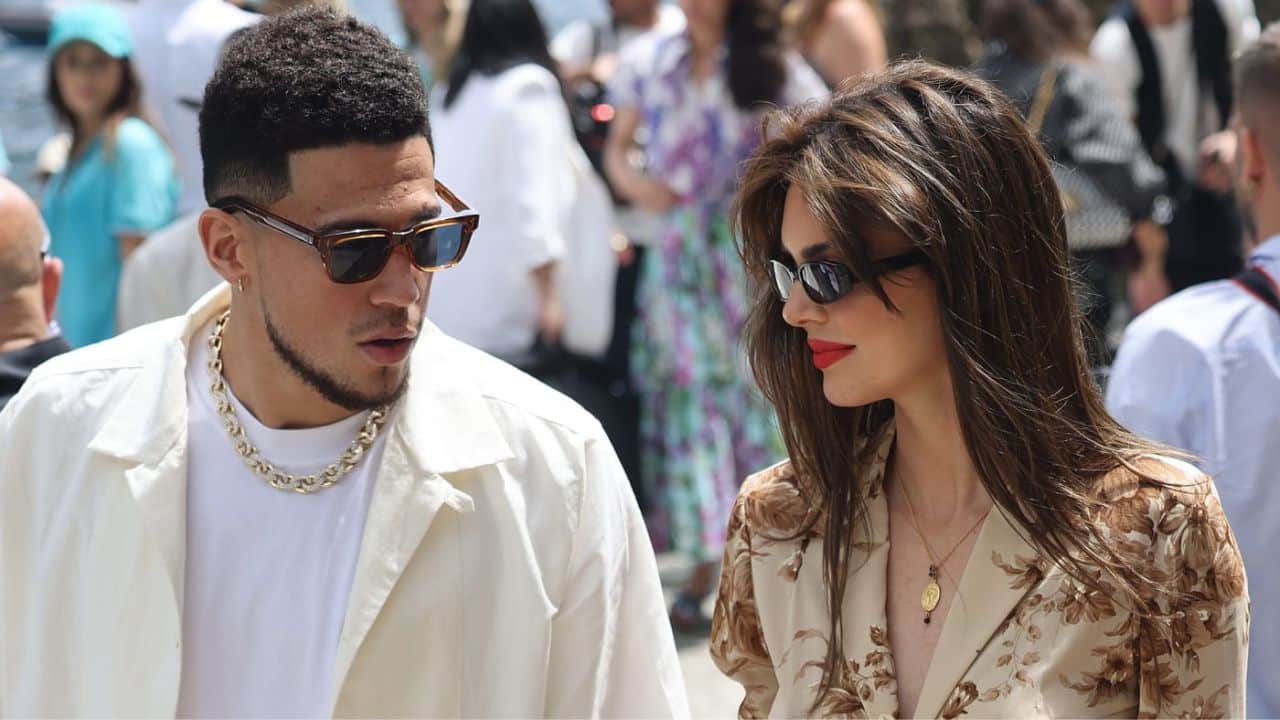 Last month, Kendall Jenner broke up with Devin Booker the NBA star with news of their split out now

Since 2020, they’ve been together, but now they’ve decided to break up. Booker is in his eighth season with the Phoenix Suns. He is 26 years old. In the first 16 games of the year, the three-time All-Star has averaged 27.6 points, 4.8 rebounds, and 5.9 assists.

Kendall Jenner, who is dating Devin Booker, has been a familiar face in the NBA. She was dating Brooklyn Nets All-Star Ben Simmons before she started dating the Suns star. Jenner, who is 27 years old, is best known as a member of the Kardashian family and a regular on their reality TV show.

The woman who is dating Devin Booker is currently involved in more than one business. Everyone knows that the NBA season is long and can be very busy. Even more so for a player like Devin Booker, who is on a team like the Phoenix Suns that wants to win the championship. If everything works out, the All-Star guard could play more than once a week from October to June.

Kendall Jenner is busy with a lot of different business projects. The first is “The Kardashians,” which is only on Hulu. And is a spin-off of the popular “Keeping Up with the Kardashians.” Kendall Jenner is best known outside of TV for her work as a model. She is, however, also trying to break into a new field. She has her own line of tequila called “818,” which is part of that world.

Since this isn’t the first time Booker and Jenner have broken up, the door might not be completely shut on them. Once, they broke up, but they got back together soon after. No one knows if Devin Booker’s girlfriend will come back to the NBA star, but for now, he is focused on leading the Phoenix Suns to a 10-6 record.

To know more about Kendall Jenner, do follow The SportsGrail on a regular and frequent basis.

Sports Journalist | Writing because of moral worth of writing.