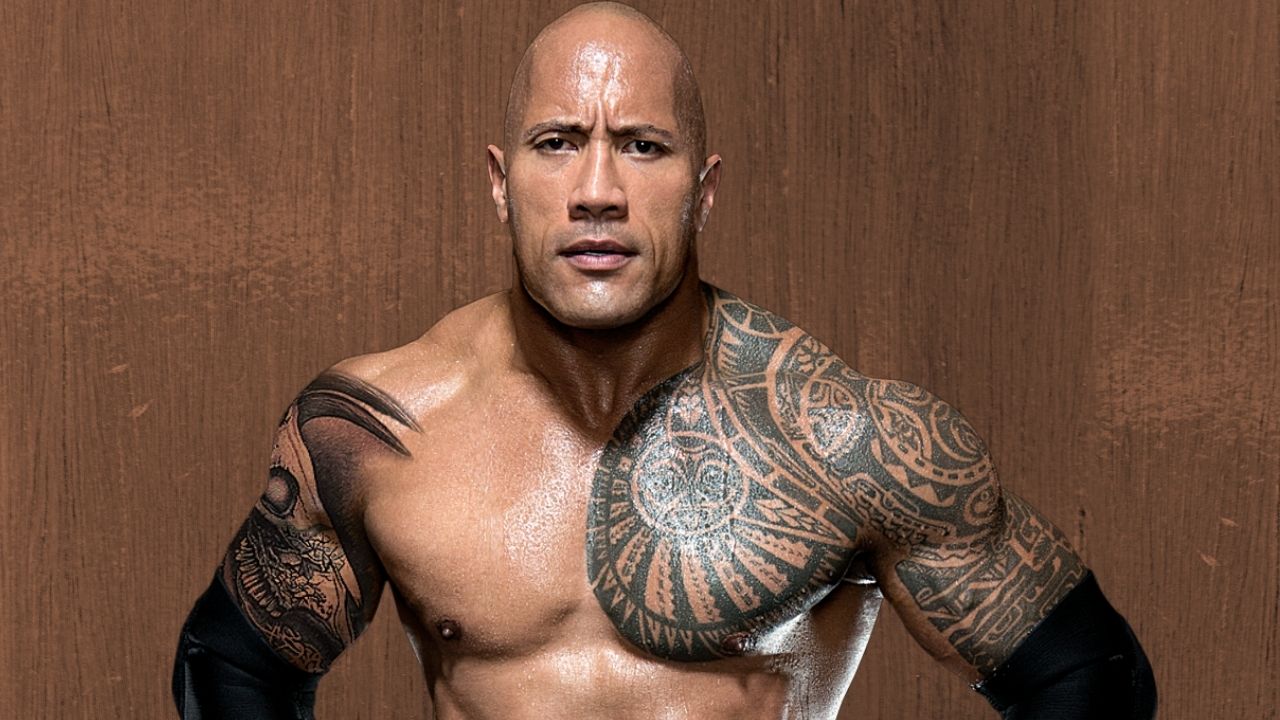 After 15 years of entertaining the world in the highly successful James Bond franchise, Daniel Craig decided he finally wanted to hang his boots.

Dwayne Johnson Wants To Become The Next James Bond

The actor revealed that he had run his race as James Bond with him stepping down from the role for the next movies. And with Craig having created such a legacy for the character, scouring for a person capable of emulating what he did won’t be an easy task.

However, Dwayne Johnson or The Rock as he’s better known as in the world of WWE believes he can take to the role like a fish takes to water. Dwayne recently spoke about how his grandfather once starred in the franchisee and how he now wants to feature in the movies as well.

Dwayne’s grandfather, Peter Fanene Maivia was a SPECTRE villain in You Only Live Twice which released in 1967 and featured late Sir Sean Connery as James Bond. However, The Rock believes he’s better suited to becoming the hero with him revealing how he was extremely eager to land the role.

“Yes, my grandfather was a Bond villain in You Only Live Twice with Sean Connery. It was very, very cool. And I would like to follow in his footsteps and be the next Bond. I don’t wanna be a villain. Gotta be Bond,” The Rock said.

Craig was Bond for five films with No Time To Die being the last time he stepped out as the character. Mission: Impossible director Christopher McQuarrie recently talked about how Henry Cavill was tailored to the role.