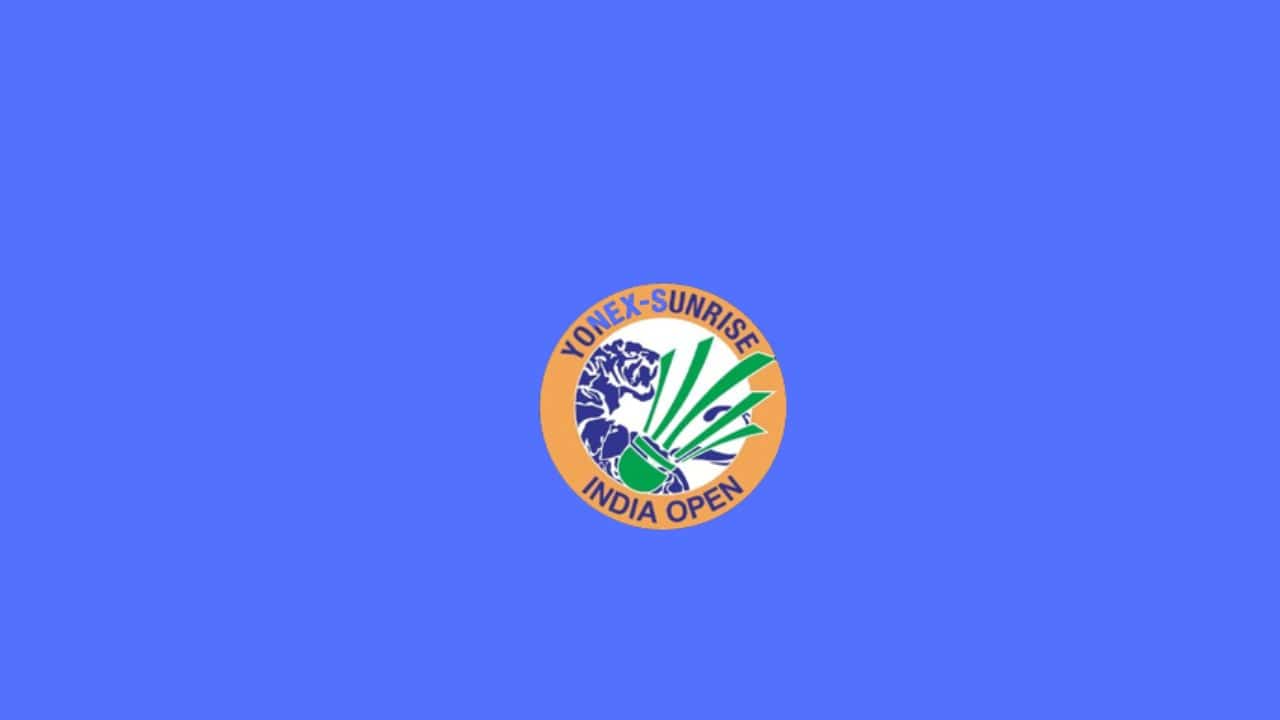 After crashing out in the quarterfinal of Malaysia Open last week, Prannoy hoped for a better ending at the India Open in front of his home crowd. However, his run was cut short at the hands of compatriot Lakshya Sen as the seventh-seed won 21-14, 21-15.

It was amazing to play in front of a wonderful crowd.
Your support keeps me moving!
See you for the next match🔥 pic.twitter.com/GwDue6OJ8e

With his dominant straight-set win against fellow Indian HS Prannoy, seventh-seed Indian ace Lakshya Sen avenged his first-round loss at the Malaysia Open. In the most surprising result of the day, Japanese star Kento Momota’s return was ruined by Rasmus Gemke, who secured straight-set victory by score of 15-21, 11-21. After these results, it is confirmed that Sen will face-off against Gemke in the second-round of India Open on Thursday.

On Wednesday, Kidambi Srikanth will step onto the court hoping to put a brake on the red-hot form of Viktor Axelsen, who recently clinched the Malaysia Open. India Open has been labelled as a BWF World Tour 750 event for the first time since it’s inception and hence, prize money of this competition has been increased significantly. For enjoying this much-anticipated event in-person, fans can buy their tickets from here.

Below, we look at upcoming schedule of 2023 India Open:

18th January: First-round matches will continue (from 10:00 AM IST)

January 19: Round of 16 matches will begin

Following his heartbreaking loss in the recently culminated Malaysia Open, HS Prannoy hoped to impress in the Super 750 competition, however, his first-round defeat against compatriot Lakshya Sen shattered his dreams. Following his loss, Prannoy’s BWF ranking might get affected as the talented shuttler bagged only 2,660 BWF points from this tournament.

Each singles category winner will be able to collect prize money of $59,500 after the India Open is upgraded to BWF Super 750 level, as opposed to the runner-up player’s $28,900 payout. There will be $850,000 worth of prizes awarded in this competition, with $850 being guaranteed for each competitor. Prannoy and Kento Momota will each receive $850 in prize money due to their early elimination from the competition.

When & Where to watch: live stream & telecast of India Open

Fans will be able to watch the next first-round matches on Wednesday, including Kidambi Srikanth’s difficult matchup versus world champion Viktor Axelsen. To watch the action live, Indian fans can stream this championship on Euro Sport or the official BWF YouTube channel.