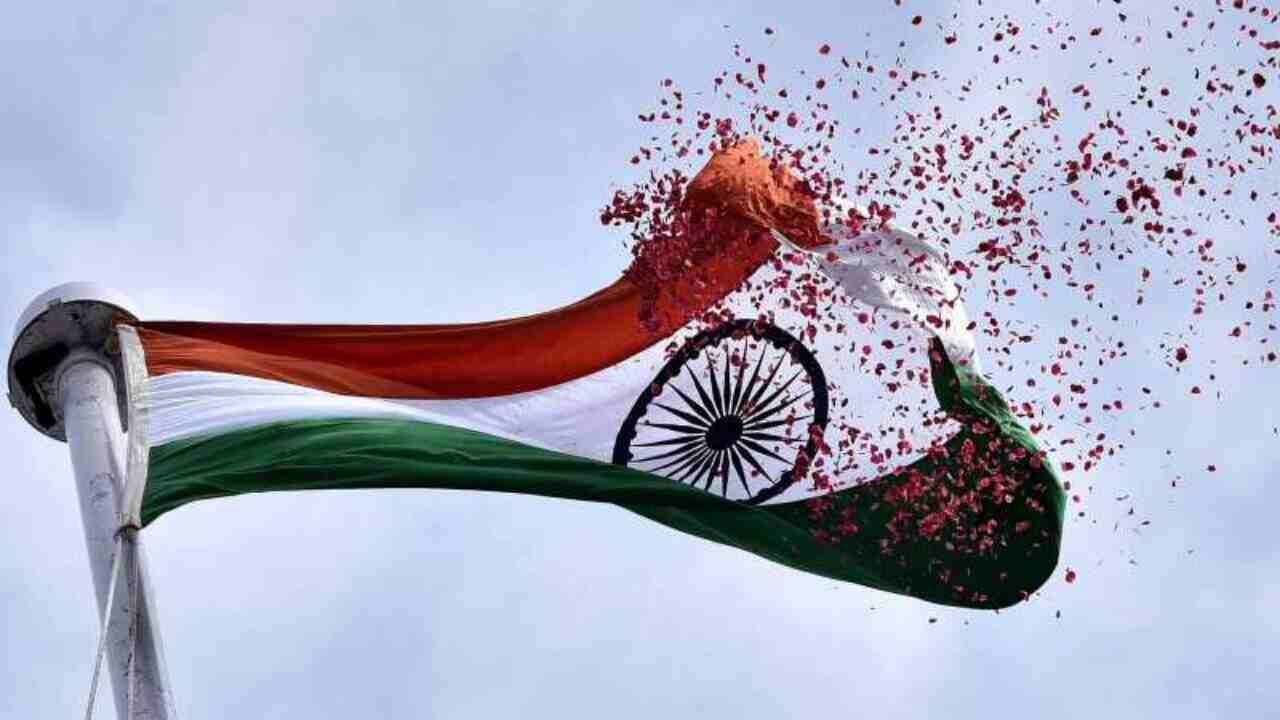 The Haryana Government announced that the ‘Khelo India Youth Games 2021’, which was supposed to be held in November-December of this year have been postponed

They will now be held in February 2022, amidst the fear of third wave of Covid-19 hitting the country during that time.

The fourth edition of the Youth Games was going to be held in four regions i.e., Panchkula, Ambala, Shahabad, Delhi, and Chandigarh from November 21 to December 5. Different sports activities for the under-18 category was supposed to be held during the games.

During a recent interview with the Hindustan Times, a government spokesperson said, “The state government decided on Monday to postpone the event in the first meeting of the organising-cum-coordination-committee, which was held under Haryana Chief Minister Manohar Lal Khattar.”

Khattar also mentioned that AIIMS director and other health experts have pointed towards the fact that the third wave of the COVID-19 pandemic could hit the country in October-November this year.

What happened during the meeting?

Khattar stressed on the fact that a meeting should be held with Anurag Thakur, who is the Union Sports Minister about finding ways to hold some of the events in Himachal Pradesh.

Pankaj Nain, who is the Director of (Sports and Youth affair) also showed a presentation describing the distinct features of Khelo India Youth Games.

What are the Khelo India Youth Games all about?

It was also announced by the government that BRICS Games-2021 will also be included during Khelo India. Countries included in the BRICS are Brazil, Russsia, India, China and South Africa.

The main objective of organizing Khelo India Youth Games every year is to inculcate the culture of sports in the country among the youth at a grass-root level by forming a strong network of different sports which are played in the country and to develop India as a great sporting country.

A huge sports lover and love to write on sports such as cricket, tennis, football etc. Aspire to become a sports presenter. My idols are Harsha Bhogle, Joy Bhattacharya and Gaurav Kapoor