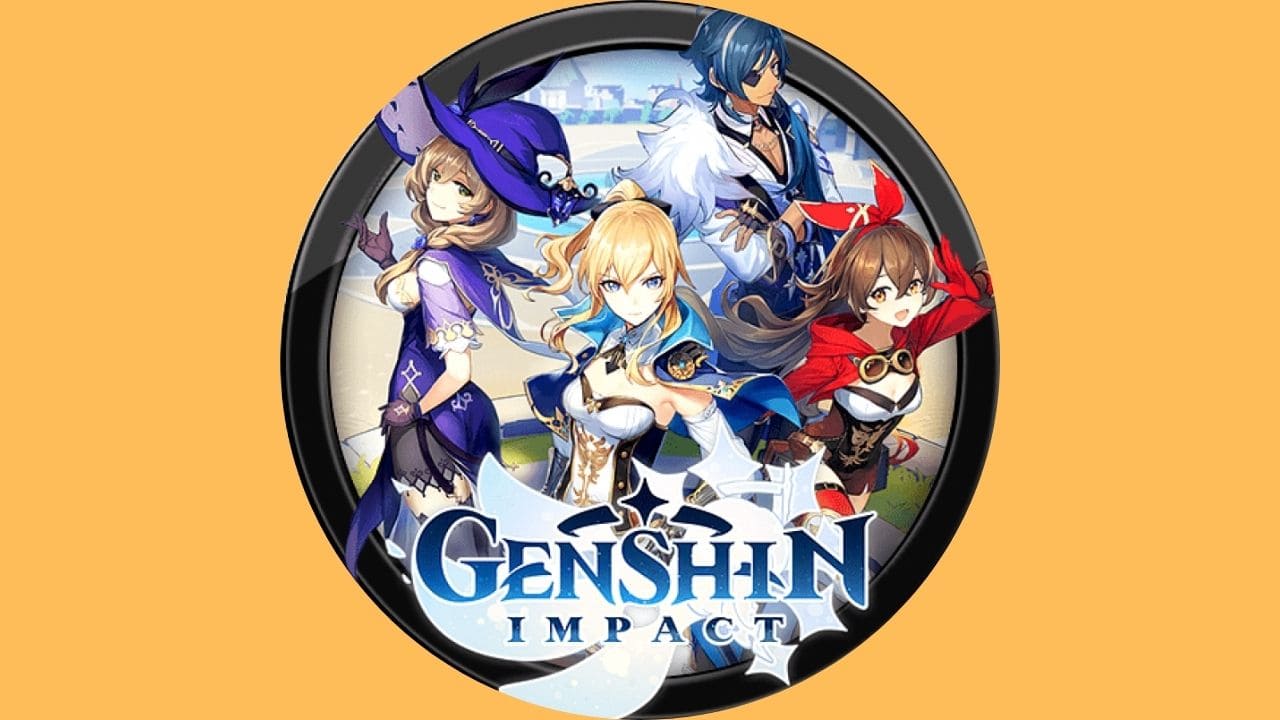 Let us see how the Genshin Impact Pity System works and what can be done with it along with its chart, calculator, carry over system and standard and weapon banner

On their 80th wish, instead of their 90th, players will receive a guaranteed 5-star weapon thanks to the Weapon Event Wish banner. Although we don’t blame you if you’d rather save your hard-earned Primogems for more characters, this is Genshin Impact’s most generous banner.

Epitomized Path, a new mechanic for the Weapon Event Wish banner, was introduced in Genshin Impact 2.0. Epitomized Path allows players to “plan a course” toward their desired weapon since the Weapon Event Wish banner often contains two 5-star weapons with improved drop rates. You’ll gain one Fate Point if you get a 5-star weapon that isn’t your weapon of choice after you’ve charted a course toward it.

However, there are several limitations to Epitomized Path. You’ll lose all of your Fate Points after you get the weapon you’ve been aiming for. You can also change your mind about the path you’ve chosen, but all of your current Fate Points will vanish. Finally, you will not accrue Fate Points unless you have chosen a path.

While the chance of getting a 5-star character is 0.6 percent at the start, players have discovered a hidden sympathy mechanism known as soft pity that enhances this probability after a set number of pulls.

This 0.6 percent likelihood will gradually increase until it reaches 100 percent on your 90th pull on the Character Event Wish banner and the Standard Wish banner, meaning you’ll have a better chance of scoring a 5-star from pull 75 onwards. The Weapon Event Wish banner is the same, however soft pity begins at roughly 65 wishes instead.

If you lose the 50/50 chance to a conventional character, the next time you pull a 5-star, you’ll be guaranteed a promoted character. So, if you were the last person to lose the 50/50, congrats! You only have 90 wishes left at most.

Just be careful with your wishes – the Weapon Event Wish banner usually features many weapons, so you’re never guaranteed a single weapon in this instance.

It’s a shame that Genshin Impact doesn’t allow you to choose between different sorts of banners. For example, the pity counts for the Weapon Event Wish and the Character Event Wish banners are different, so if you want a guaranteed five-star character, you’ll have to accumulate pity on both banners.

The 50/50 rule applies here as well. If you lose the 50/50 on Klee’s banner, your next 5-star character draw is assured to be the featured character, so as long as you have enough wishes, you’ll be able to ensure Kazuha.

ALSO READ: Formula 1 2022: New Calendar Dates And News Related To The Schedule Of The F1 2022 Season