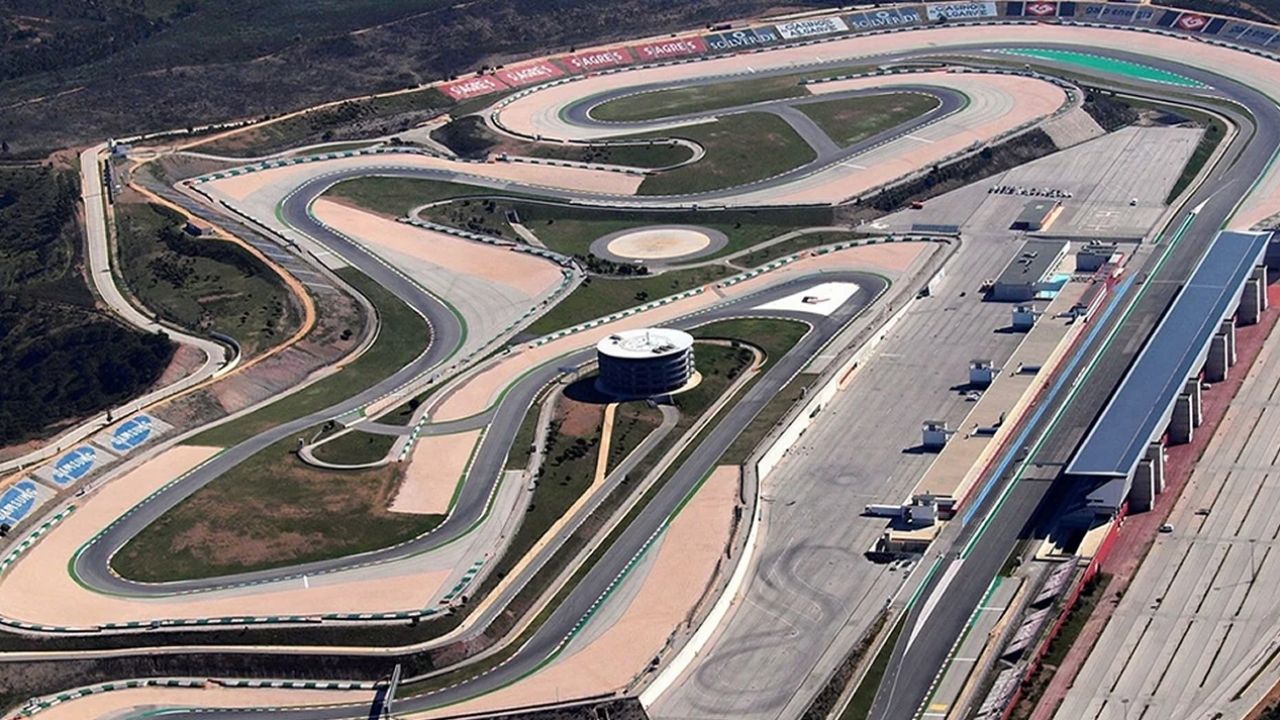 The 2022 season will kick off in Bahrain on March 20 which will mark the opening of the new F1 season. Subsequently, the other 22 Grand Prix’s will be concluded in the duration of 9 months and will end in Abu Dhabi.

Japanese Grand Prix returns to the new 2022 calendar after being scrapped from this season owing to the Covid-19 pandemic. However, China has not been included in the 23 venues this year due to the ongoing Covid restrictions. Meanwhile, the fans will be allowed to witness the new Formula 1 season without the Covid protocols.

We look forward to welcoming more fans back next season and hope 2022 feels more normal than the life we have all experienced in the past two years.”

ALSO READ: Formula 1 Winners List By Year: All The Drivers And Teams To Secure The F1 Championship