Why Is Betting On CS:GO More Common Than On Other Games 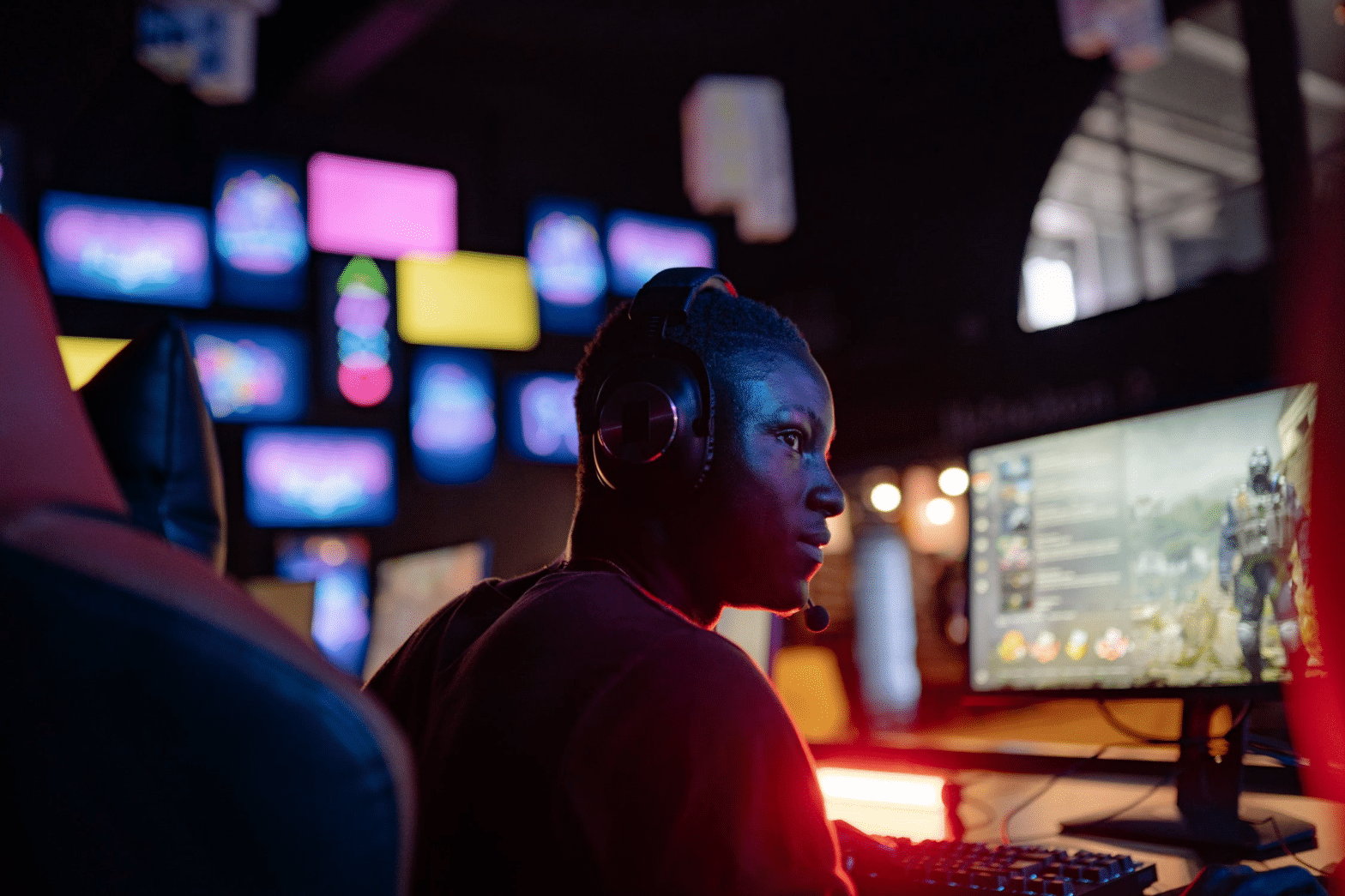 Counter-Strike is a multiplayer computer game developed by Valve and Hidden Path Entertainment, know why is betting so popular in CS:GO

A mod for Half-Life about terrorists and special forces fighting instantly blew up the world. A new version of the original CS 1.6 appeared in 2011. Today CS:GO has become one of the most popular games in the world of eSports.

There are several reasons for the popularity of eSports: most modern bookmakers accept online bets on eSports. To make a bet, you need to go to the website of your favorite bookmaker’s office. CS:GO in the world of eSports is the main competitor of Dota2. today CS:GO betting offers list is impressive.

In 2016, Valve decided to fight this way of using skins. CS GO skins were even used in gambling. The company was sued and accused of developing an illegal gambling business. Valve immediately banned the use of its skins for CSGO betting and dealt with many sites that ran this area. This event can be considered a turning point for the field of eSports betting. After that, serious companies became interested in CS GO betting on eSports events.

In recent years, eSports has become popular all over the world. It is also more accessible than regular sports. The eSports fan does not need to buy subscriptions to special services or connect to cable TV. We can view all eSports events for free on YouTube, Twitch, or similar platforms. Also, in the last few years, the amount of prize real money in eSports tournaments has increased significantly.

CS Has A Rich Esports History

For almost 22 years, the professional Counter-Strike scene has seen a lot. From basement tournaments with a couple of hundred dollars in prize money to crowded stadiums with millions on the line. From old monitors and ballpoint mice to high-tech LCDs and laser sensors.

The first international Counter-Strike tournaments were held at the earliest versions in ’99 — with modest prizes, from hundreds to a couple of tens of thousands of dollars maximum. In 2000, the American organization Cyberathlete Professional League, which did tournaments on Quake, paid attention to CS. The CPL quickly realized that this game deserved more. The first tournaments in 2000 featured up to $30,000, but only a year later, they held the CPL Winter Championship, with an unrealistic $150,000 prize pool at the time.

The CPL Winter and Summer tournaments became the majors of sorts at the time. CS also supported other major tournament series — World Cyber Games, ESWC, IEM, Dreamhack. Best of all: all of this was happening with almost no involvement from Valve. At the time, the company was more concerned about eSports and the future of CS as a game. Therefore the company began to engage in tournaments only in 2013 when it became clear that Global Offensive — is that very future.

Since the release of the first beta versions of CS in one form or another, one way or another has not disappeared from eSports — by Valve or by enthusiasts who are interested in the game. And there have always been plenty of them.

Counter-Strike has already changed several generations of players. Those who used to win tournaments 10-15 years ago are now coaching. The most notable example is zonic. At one time, he was one of the best players in Denmark in CS 1.6 and dominated tournaments with mTw. Now he coaches Astralis, the best CS:GO team in the world. By the way, even in the newest version of CS:GO, several eras have changed. Some teams symbolized each one.

CS Was The First To Bring Team Play To eSports

Without Counter-Strike, we may never have seen eSports the way it is today. With the advent of this shooter, players realized how cool it is to play in a team. Before Counter-Strike, eSports shooters were Doom and Quake — the games where duels were above any team mode. In the year 2000, dueling Quake 3 and Unreal Tournament competed with CS for the title of the main eSports discipline.

Now eSports is all about team competitions. Even “battle royale” games, designed for solo play, are now played with teammates. And the same Quake Champions, which in 2017 made a bet on duels, is now almost forgotten.

CS Is Easy To Figure Out, Not Just For The Player But Also For The Fan

“Easy to master, difficult to become a master” — this is true not only for the CS player. It’s much easier for a spectator to understand the meaning of this game than any other discipline.

Sit your dad down and watch a major CS tournament match with him. It will take them a couple of minutes to start distinguishing between offensive and defensive players and another minute to learn about each side’s goals.

After that, they can cheer on their favorite team, get excited about the clutch, and most importantly, understand what’s going on in the game. CS also has its subtleties. But all this will not prevent the novice viewer from enjoying the game. CS is a spectacular game. You’re guaranteed to get active in the next two minutes when you go to a CS stream.

Why Is Betting Common In CS: GO? CS:GO Is Very Popular All Around The World

Among the popular eSports disciplines of the 2010s, CS has become the closest to an audience of all ages. MOBAs such as Dota 2 and LoL have always had little appeal to American and European players, and the main audience of these games has always been Asian citizens.

CS:GO is the most gamer-friendly discipline. There isn’t a huge number of diverse heroes and abilities, it’s easy to learn, and its action takes place not in a fictional universe with different races but in the real world. Such games have always attracted Western audiences, so in this respect, Counter-Strike wins over many other leaders of the eSports market.

ALSO READ: Footballer And Fashion Designer Marvin Morgan Passes Away, Know The Reason Of His Death And Biography