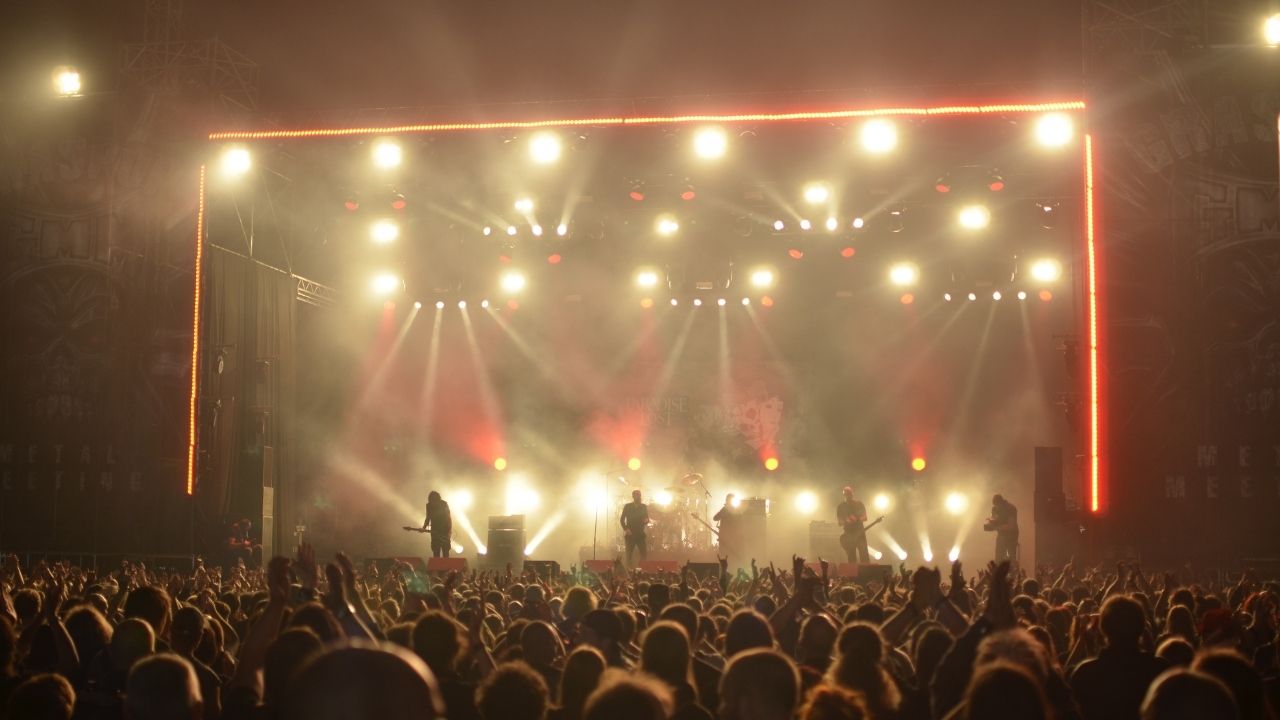 Canadian Actor Simu Liu recently shared his previous job experience where he was fired, know more about Simu Liu and why was he fired from Deloitte here

On 12th April, Simu Liu shared an important post on his social media account regarding his career. Simu opened up in his post and told fans how he used to work as an accountant.

Why Was Simu Liu Fired From Deloitte, Biography, Age, Height, Wife, Net Worth

While he was working in Toronto as an accountant, he was fired from his job suddenly. This Instagram post of Liu (10th anniversary of Deloitte ) went viral all over social media and the Internet. If you are a follower of Simu Liu, you must be curious to know more about his previous job. Well, here is all you need to know about Simu Liu and the reason he was fired from his job as an accountant.

Who Is Simu Liu?

Simu Liu is a famous Canadian actor who was born on April 19, 1989. Liu was born in Harbin and raised by his grandparents till 6. He finished his education in Business from Ivery Business School in Ontario. Simu Liu has also received many awards including Canadian Screen Award and ACTRA awards for his movie. He is also well known for his roles in Blood and Water, Dark Matter, and Saturday Night Live.

Currently aged 31, he has a height of 6 feet with his net worth standing at $19 million while he has a monthly salary of $2 million.

Why Was Simu Liu Fired From Deloitte?

There was no special reason for Simu Liu from getting fired from his job. He was just called into the manager’s office and told that he should leave the job. His employment effective was terminated by the managers of Deloitte and he was asked to leave immediately.

It was a very humiliating experience for Liu when he was leaving the office. Every worker just looked at him pathetically without any single word of farewell. He was also on the verge of crying that day but he held his emotions in control somehow.

How Did It Give Him A New Perspective In Life?

Apart from getting fired in Job, Liu also shared how this gave him a fresh perspective on life. After getting expelled from Deloitte, he never looked back in his entire life. There were moments in his life when he thought that everything was over, all the education and schooling were wasted.

But Liu never gave up, he spend the further four years getting into the Industry. He spent the next three years in Hollywood and then started to chase his dream. Simu Liu also mentioned that somehow luck also played a special role in his journey to success. Moreover, he is also thankful for his boss who fired him from his job ten years ago.

CA Aspirant with a passion for writing and reading. I like watching Korean, Chinese, Japanese, and Turkish dramas. If you love reading novels and have no friends, feel free to contact me. Do read my articles and it was lovely to see you here.