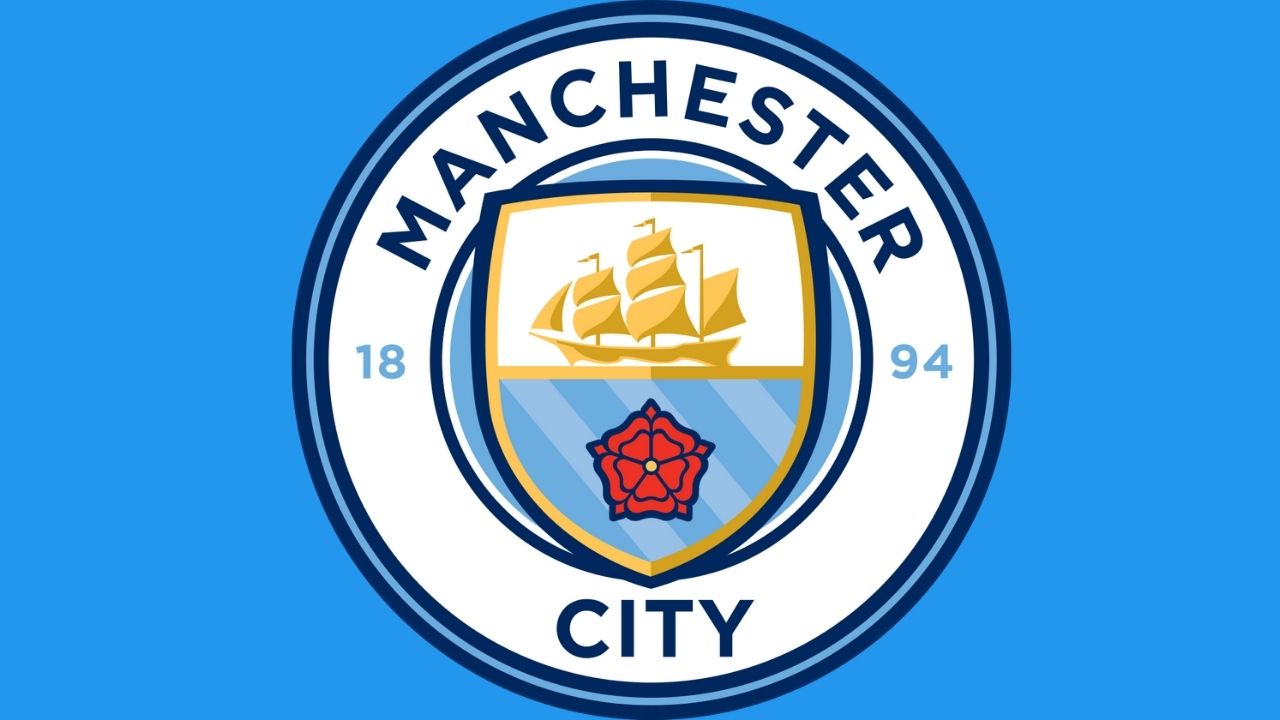 Citizens fared better financially after the COVID-19 outbreak than their competitors. After Real Madrid, Barcelona, and Manchester United, the Premier League winners, Manchester City supported by their Abu Dhabi owners, become only the fourth club to reach the top of the charts.

Manchester City Generates Maximum Revenue In The List For 2022

However, some of City’s sponsorship deals, which account for nearly half of the club’s revenue, have been clouded by controversy, with several key partners, such as shirt and stadium sponsor Etihad, having ties to the club’s owners, which appeared to have helped City top the Deloitte Football Money League for the first time.

The Deloitte Football Money League ranks football teams according to income produced from their activities. It is published in early February each year by the accounting company Deloitte and describes the most recently completed season.

COVID-19 has a significant impact on Money League clubs’ finances, though not really in the way that many would anticipate.

While we could identify COVID-19 with a negative financial impact, not all income sources shrank in comparison to the previous season, with overall broadcast revenue (€4.5 billion) reaching new highs.

With the rollover of established industry structures on the same terms and the total value of international streaming rights presumably set to increase by 30% and surpass the value of domestic rights for the first time in the 2022-23 season, the Premier League broadcast rights values are set to pull further away from the other ‘big five’ European leagues.

Because of the timing of contracts between teams and associated companies, as well as other market characteristics, determining the effect of the pandemic on the sponsorship market for Money League clubs is difficult.

Money League teams may see commercial money return as the global economy continues to recover from the pandemic.