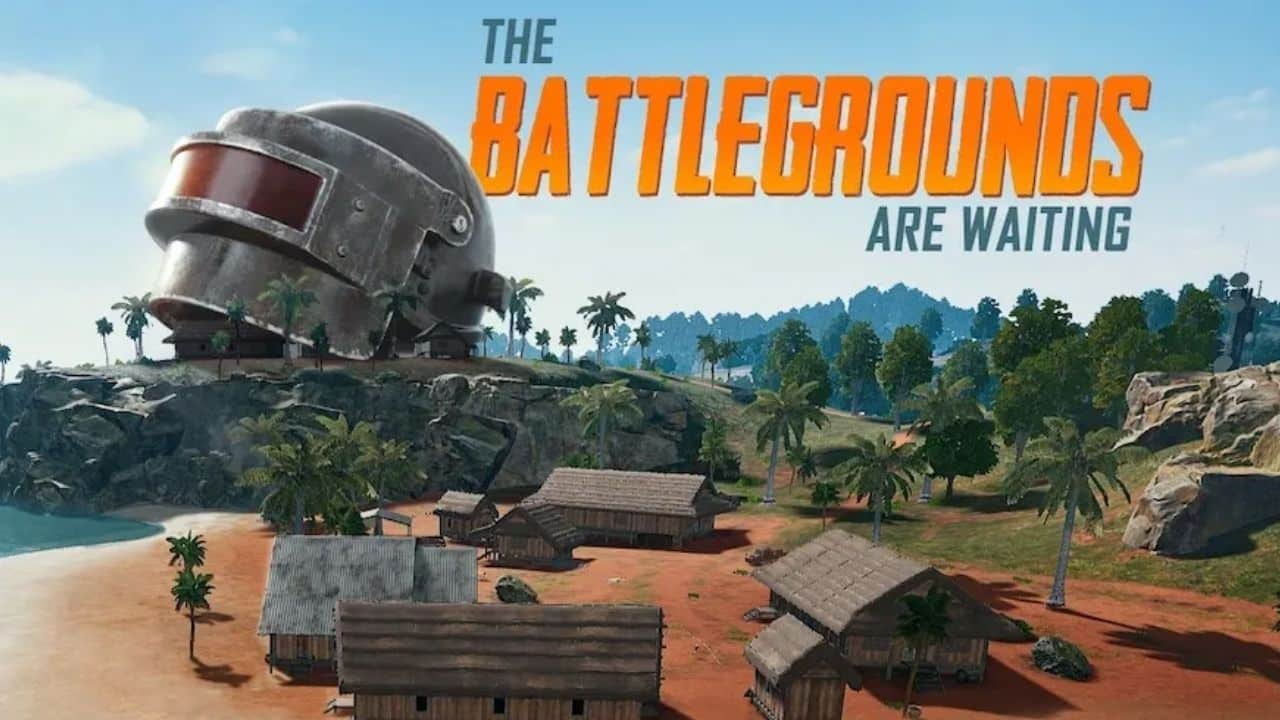 Earlier in September, one of the most famous battle royal game PUBG was banned in India due to security reasons. It was a tough phase for many gamers and streamers and India as the gaming industry saw a downfall.

Furthermore, Krafton is going to release a new battle royal game, especially for India, naming Battlegrounds Mobile India. But when? Let’s find out.

The global version of the game which is PUBG Mobile requires a very high specification mobile to run smoothly. However, this was one of the main reasons players were shifting towards Freefire. Now, the latest reports suggest that the game will be between 600MB-900MB in size. When PUBG Mobile was launched, the size was almost the same.

There are also speculations that the minimum requirement for the game will be 2GB Ram and Android 5.1. Moreover, the reason behind the low asking specifications is said that when a game is for a specific region the requirements are not high.

A YouTube channel with over a million subscribers posted a small 10-second clip in which a guy was landing on a desert space naming Battlegrounds Mobile India.

Since then, the official Instagram handle and YouTube channel of BGMI remained active and posted several images of several maps.

BGMI official channels posted an image of Sanhok quoting ‘Dropping Soon’. Since then, BGMI continued giving a glimpse of the maps which are coming in this new Version.

Yes, the little map is also present in the new game to give a quick burst of entertainment. However, all the other maps except Sanhok take 30 minutes to complete. To give all the fun in less time, Livik is there for you.

The game would have been incomplete without this map as it is one of the most favorite maps for PUBG fans. Recently, BGMI official handles posted an image of Teacups and an energy drink lying on the table. There are some photographs on the table too which are of Erangle.

The first image which gave the ray of hope to PUBG fans was an image from Miramar. So, it is almost sure that this huge desert land will be seeing some gun fights on it.

Moreover, a player from TSM, Ghatak revealed that the game might come in the 3rd week of June. Whereas, there were rumors that it will be launched on 10th June. But still, there are no confirmed dates coming from the Krafton officials.