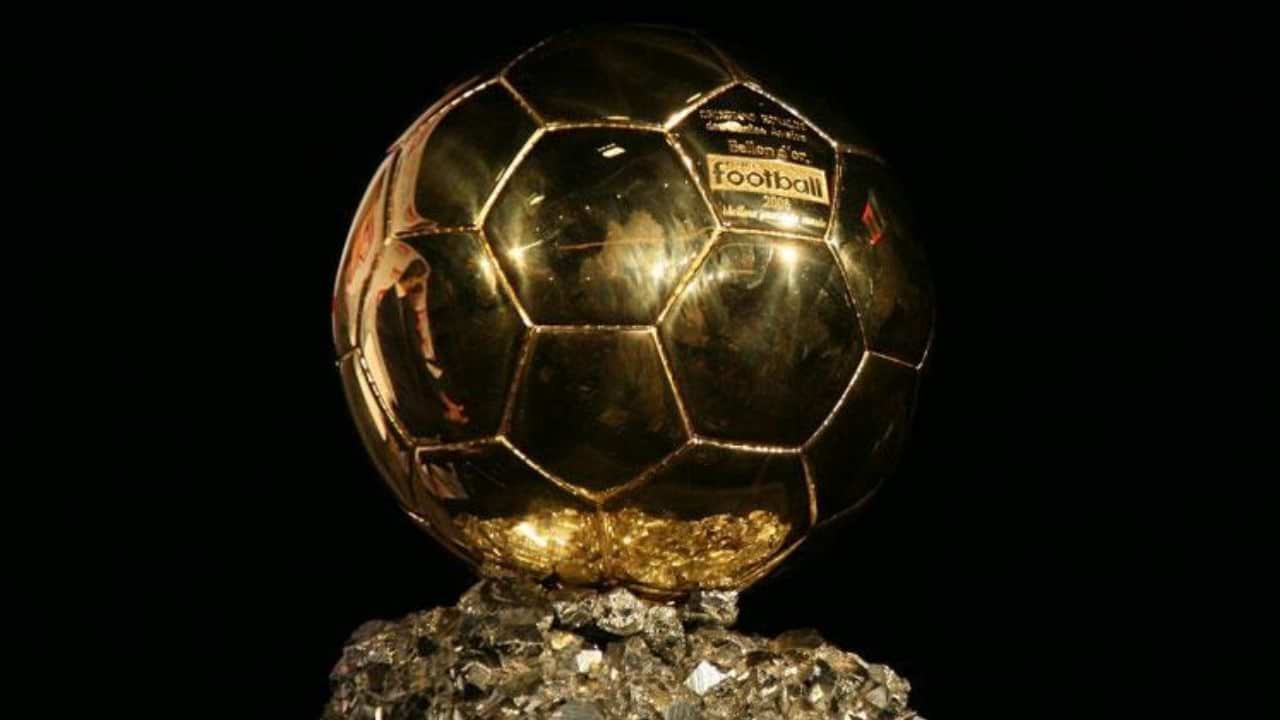 Ballon d’Or is the most prestigious award a footballer can get in his career after the World Cup. The winner is decided by the votes of the journalists who make their judgment based on the performance of the player.

Argentine forward Lionel Messi won his 7th Ballon d’Or this year ahead of Bayern Munich’s Robert Lewandowski. He received 613 votes and won the award by a wide margin of 33 points over the Polish striker.

Portuguese forward Cristiano Ronaldo secured his first Ballon d’Or in 2008 before moving to Real Madrid which was followed by a long drought of 4 years where Messi was just exceptional. It took Ronaldo a little bit of time to get into the rhythm and secure 2 consecutive Ballon d’Or in 2013-14.

Former French football player Michel Platini enjoyed a sensational campaign with Italian giants Juventus and won 3 consecutive Ballon d’Or. He is regarded as one of the greatest footballers of his generation and also became the president of FIFA only to be suspended later in 2015.

Dutch footballer Johan Cruyff was the first Dutchman to win 3 Ballon d’or and was often regarded as the best player. He had a wonderful vision and was extremely intelligent on the ball during his career. he won his first Ballon d’Or in 1971.

Another Dutchman on the list is Marco Van Basten who also won 3 Ballon d’Or during his career with the Netherlands National team and AC Milan. However, his playing career was shortened due to ankle injury when he was 30-years-old.

English footballer Kevin Keegan won 2 consecutive Ballon d’Or in 1978 and 1979 and also became the second Englishman to secure the prestigious honor. He finished his footballing career in the Premier League club Southampton.

Former Spanish footballer Alfredo Di Stefano was one of the pioneers of football and inspiration to many footballers around the world. He won his first Ballon d’Or in 1957 which was the second anniversary of the award.

Brazilian forward Ronaldo secured his first Ballon d’Or in 1997 when he was just 21-years old and became the youngest player to get his hands on the trophy. Meanwhile, his second Ballon d’Or came when he made the switch to La Liga with Real Madrid.

Karl-Heinz Rummenigge was another German legend who graced the football field with his presence. Most of the time he was in the shadows of Gerd Muller but still managed to secure the trophy twice in his career.