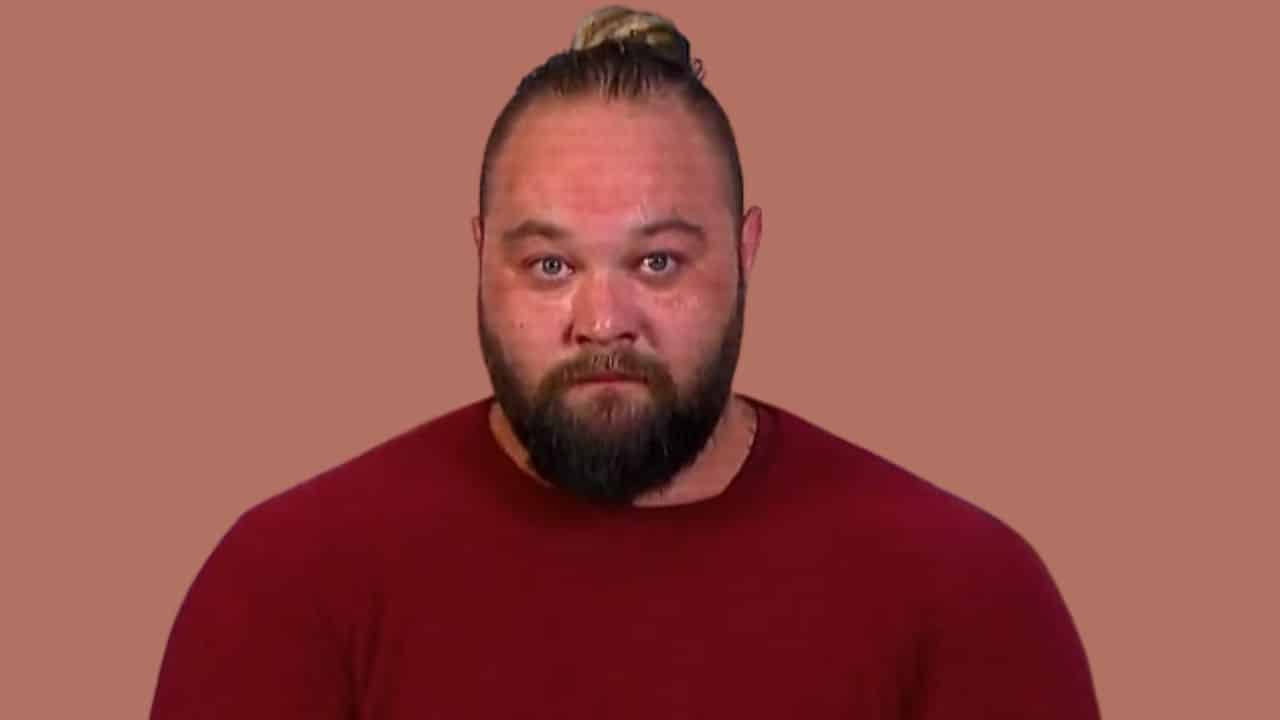 Former WWE superstar Bray Wyatt has officially signed a new multi-year/multi-million dollar contract, which will see him return to WWE, know his salary and net worth

Bray Wyatt was always non-stop brain storming on brand new thrilling and horrific ideas to scare the WWE Universe. His return will surely excite lots of WWE fans and increase viewership too.

Across WWE’s official social media platforms, Bray Wyatt’s return so far in under 12 hours has…

Triple H has promised to give Bray Wyatt more creative freedom and it is one of the main reasons, which convinced him to sign a new contract with WWE.

According to reports Triple H himself personally handled the deal with Bray Wyatt. ‘The Game’ wanted to make sure he could sign Wyatt before anyone else made a move.

Bray Wyatt was eager to join the WWE Universe in this new era.

Bray Wyatt has created his own “Wyatt Universe” inside the WWE Universe containing many hidden deep lore and symbolic messages.

An interesting fact about many of Bray Wyatt’s characters and ideas is that they can sometimes take years to appear and get teased in previous storylines years before they actually happen.

The Wyatt Family was a long and layered storyline that seemed to have concluded after Randy Orton burned the Sister Abigail remains and the Wyatt Compound.

The Fiend is another character that Bray Wyatt layered into storylines beginning all the way back in 2015.

It all started when during a WWE SuperStar “Ghost Stories”, Wyatt explained his upbringing in South Central Louisiana.

Bray Wyatt explained how Sister Abigail warned him, his brothers, and sisters about the “Man In The Woods”.

“The Man In The Woods” is actually “The Fiend” and Bray came to WWE to warn us about The Fiend.

This is why he always uses the phrase “Run”.

Bray Wyatt still has many ideas and characters yet to be displayed. In fact, one of the main reasons he decided to re-sign with WWE is because Triple H will allow him to have creative freedom.

Besides the WWE offer, Bray Wyatt also had an IMPACT Wrestling offer on the table. However, he ultimately turned down the offer as he felt that WWE’s production and budget would allow him to produce even more elaborate and intricate special effects and designs.

Bray Wyatt will directly produce many of the characters, storylines and ideas in the upcoming events.

He may also help out other WWE talents with character development and writing. While his salary isn’t known, his last contract before he was released gave him $4 million per year with his net worth at $2 million.

Triple H is allowing Bray Wyatt to create a Wyatt Universe inside the WWE Universe and it will feature many more complex, mind-bending segments in the coming months.

The White Rabbit teases are a way for WWE to gauge how the WWE Universe reacts and plans are in place for a grand reveal.

The concept actually originated from Bray Wyatt asking about the “Devil’s Hole” in Self, Arkansas.

Waiting For The Right Time

Despite confirming his return, Triple H is being cautious about how Bray Wyatt returns and doesn’t want to rush it. There is a solid plan in place for Bray Wyatt’s return and teases will continue to build.

USA and FOX network executives are also very excited for Wyatt’s return as this will lead to higher ratings. Network executives have urged Triple H to get Bray Wyatt back on WWE for the Halloween season.

According to reports, WWE officials and Bray Wyatt are in constant communication on every detail. As of now, there is no set date set for his return and WWE may take a slow burn approach to all the teasers.

There are multiple ideas for Bray Wyatt’s return. Some of those ideas include a Fiend return and others include an entirely new horror character associated with the White Rabbit, which Bray Wyatt will unveil.

WWE and Bray Wyatt have also discussed a new stable led by him that will include some top male and female WWE Superstars.

According to a WWE source:

There are huge plans in place for Bray Wyatt to become the modern day Undertaker.

He will summon this new demon character at will and this new character will literally be invincible and unbeatable.

Bray will consciously challenge and provoke the viewers like never before with these new segments, lore and hidden symbols. Some of these new Bray Wyatt ideas are truly terrifying.

Triple H always felt that Bray Wyatt was never really allowed to be fully unleashed upon the WWE Universe. Now, he will give that chance to him.

A new, improved, and more viscous Bray Wyatt is on the way to take the WWE Universe by storm.

Who is Amari Miller WWE wrestler, her age, height, bio, net worth