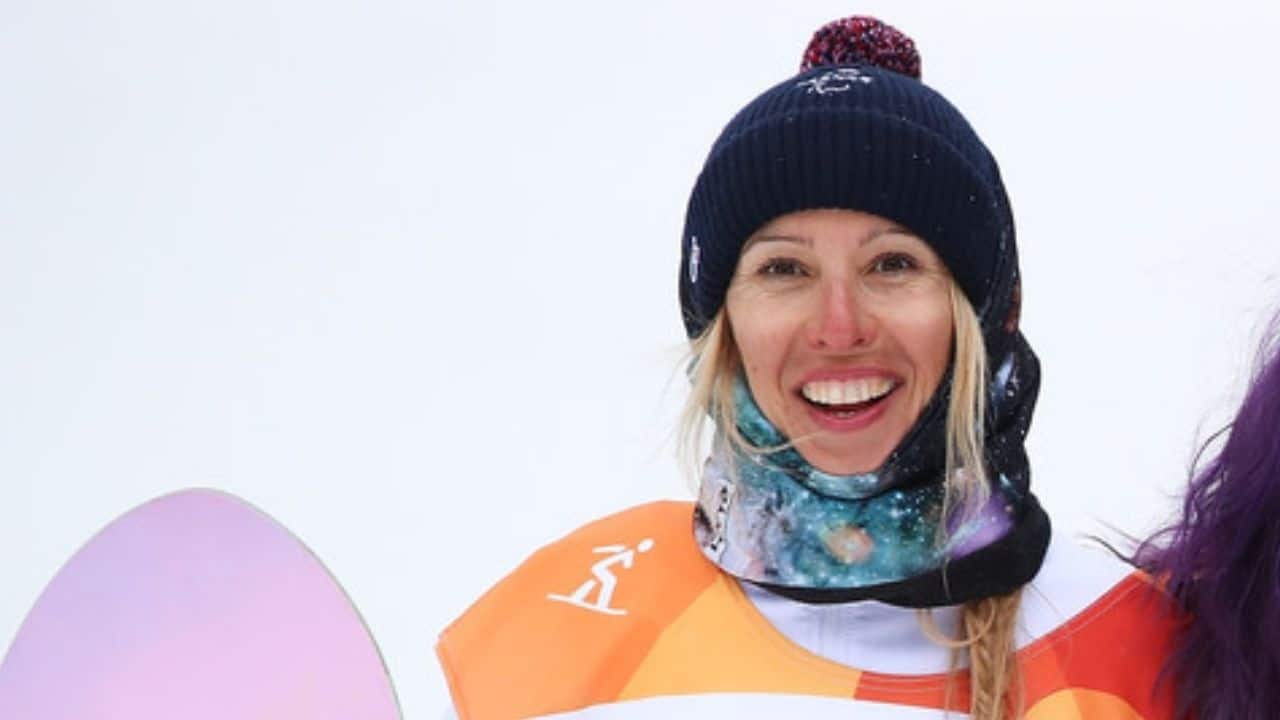 Cécile Hernandez-Cervellon is a Para- Snowboarder who hails from France, know her age, total medals, biography, net worth

Cecile was on born 20th June 1974. Cecile is a four-time Paralympic medallist.

She also competes for the teams Les Angles and France Douanes, as well as, she is a part of the French national Paralympic team. Not only this but she is also has a career outside sports as she is a customs officer, journalist, and writer. Her net worth stands at $150,000.

Hernandez-Cervellon started her sporting career as a BMX racer in international competition before she discovered sports snowboarding.

Unfortunately on the 21st of October 2002, she faced an attack of multiple sclerosis which resulted in her paralyzed legs for two months. Due to which she had to take a break from sports and to spend her time, she found her refuge in writing, and she published two books as well for Éditions du Rocher and is working for Europe 1 as well from the year 2011 and Le Figaro from 2012 where she covered the 2012 Summer Paralympics in London.

Cecile is a four-time Paralympic medallist, who has a gold medal from Beijing 2022, a silver medal from Sochi 2014, and both a silver and a bronze from PyeongChang 2018 to her name.

During the 2015 season at La Molina, she was bestowed with the world champion in the banked slalom event along with a silver medal in the snowboard cross event.

During the 2015–16 season when she was still competing, the Les Angles team, she clinched 10 races in the European and World Cups and 2 further Crystal Globes, which is a gross globe for leading the World Para Snowboard rankings and a petit globe for first place in the banked slalom along with a silver medal for snowboard cross.

On 4 February 2017 at Big White, she clinched another silver medal in the snowboard cross, with her winning the banked slalom silver after just three days.

Cecile ended the 2016–17 season with 7 spots on the podium, which includes 5 victories to her name. She also clinched a third gros globe and both petits globes for snowboard cross and banked slalom as well.

Hernandez-Cervellon got married to Frédéric. The couple together has a, Victoire-Eléonore. 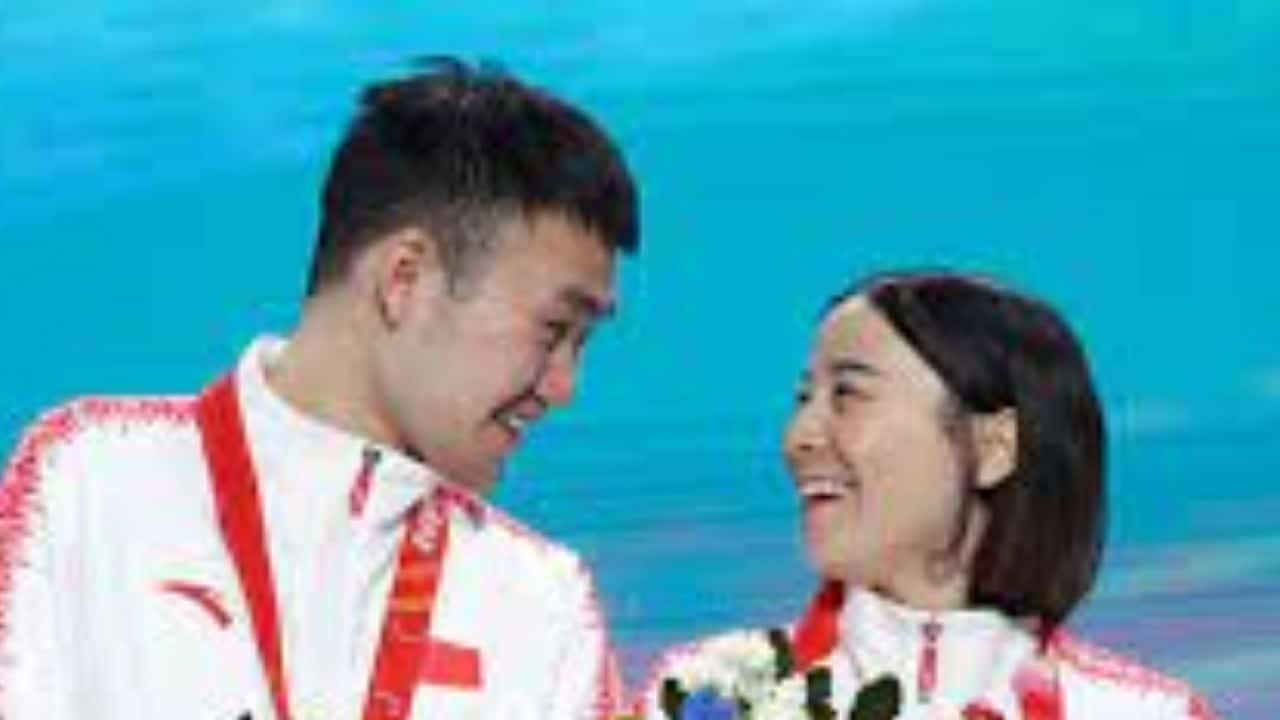 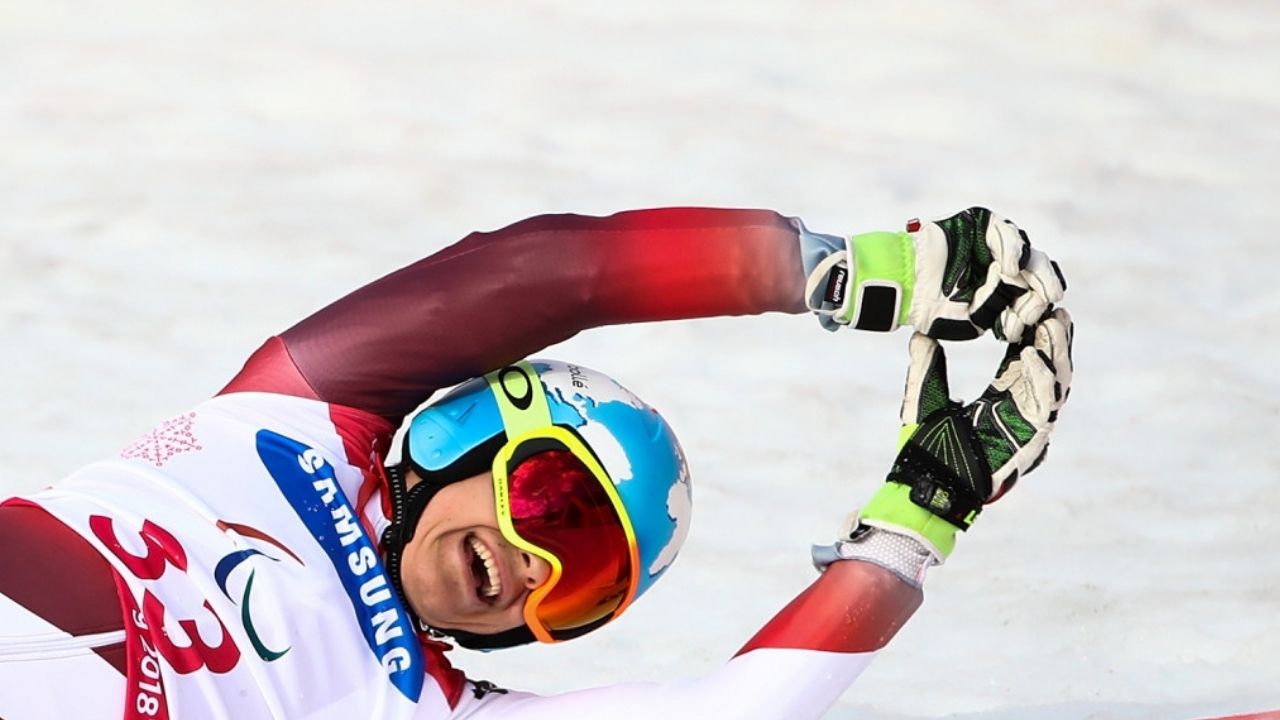 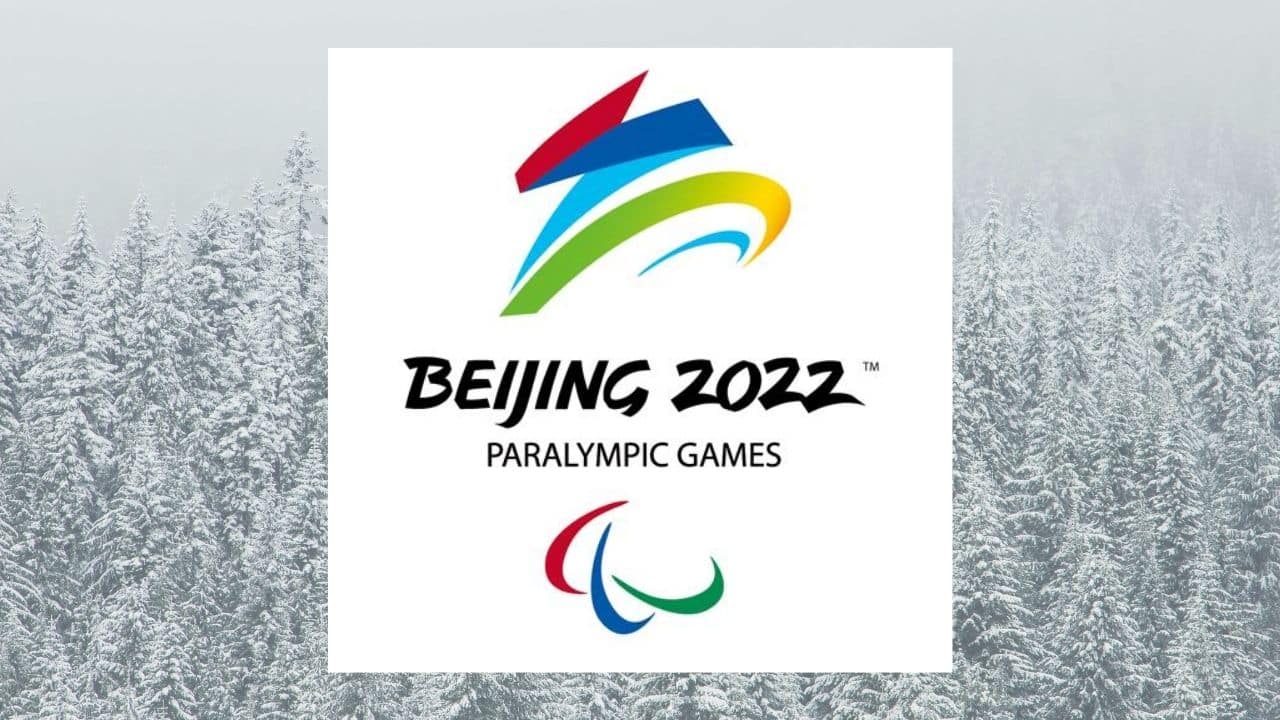