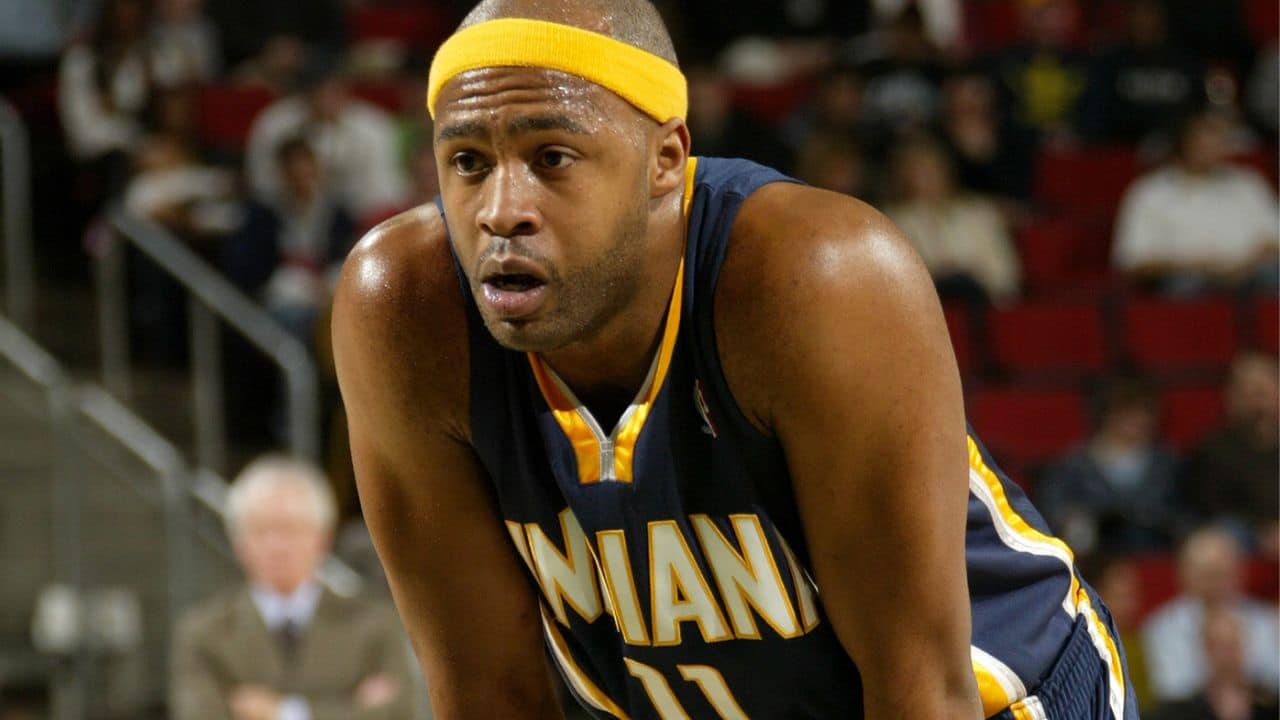 It’s strange that Jamaal Tinsley, a former Pacers standout, is paying as much as $250K for his willingness to shower alone, something which didn’t sit well with Reggie Miller

According to rumours, he received fines for refusing to shower after a game with his teammates.

Over the years, the NBA has experienced some bizarre locker room tales, but this one may rank among the worst. One of those recent tales was the Indiana Pacers fining former NBA point guard, Jamaal Tinsley, nearly $250,000 for merely refusing to take a shower after workouts and games.

Bruno Sundov, a former teammate, claims that Tinsley had a problem with the group and in particular with Reggie Miller. The legendary Pacers player noted Tinsley never took a shower with the team and convinced the organisation to amend their code of conduct. Every time he refused to take a shower, the squad planned to penalise him, but it had no effect on him.

Tinsley refused to take a shower after workouts or games. He would be already clothed as the team left the locker room and entered the shower. At least three times, Reggie Miller then addressed the team manager, saying to bring the team rule book as they have to add one change that every player must shower after every training session, especially after every game, or he will be disciplined. Every time he didn’t take a shower, he would incur a doubling fee of $500.

When asked if he liked showering with the squad or at home, Tinsley responded he used to do it at home. He was shy and did not want to strip off in front of his teammates. Tinsley accrued almost $250,000 in fines throughout the course of the entire season, according to Sundov and the other teammates who calculated the number of penalties.

Guess how much Jamal Tinsley was fined for failing to take a shower? He paid $250,000 in fines for not taking a shower in the end, and a scandal ensued, forcing him to speak with his agency and girlfriend. Tinsley remained a Pacers player until 2008.