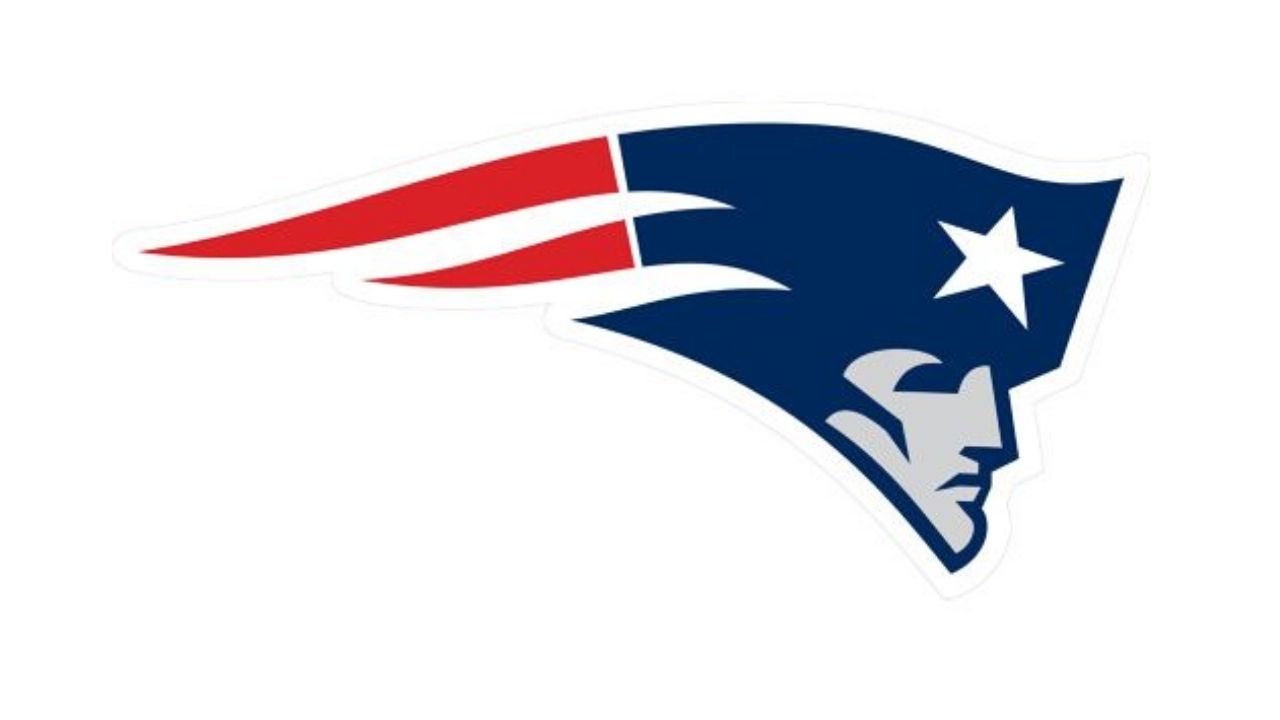 According to a wild allegation circulating on social media, the Patriots traded Jimmy Garopoolo because he supposedly had affairs with team owner Robert Kraft’s fiancée Ricki Noel Lander.

And he got her pregnant

In 2017, the Patriots traded quarterback Jimmy Garoppolo to the 49ers in exchange for a second-round selection. There were reports that the deal had caused a breach between New England Patriots owner Robert Kraft, quarterback Tom Brady, and head coach Bill Belichick. Bill sought to distance himself from Brady, but Kraft preferred to continue with Tom. The owner eventually got his way, and Jimmy G was traded.

A new rumor has surfaced on the internet, and this one is considerably more shocking. According to an IG account called Deuxmoi, Jimmy G’s deal had nothing to do with Tom Brady or Bill Belichick, but rather Jimmy G and Robert Kraft’s then-girlfriend Rickie Lander. Jimmy allegedly slept with Kraft’s girlfriend, Ricki Noel Lander.

A few years ago, it was reported that the GOAT QB felt intimidated by his potential replacement, leading to a surprise trade of the fresh talent and a huge management split since the head coach wanted to keep him.

The REAL reason for the transfer was that QB had an affair with the owner’s considerably younger girlfriend. This is everything… The owner has publicly stated that he is not the father of the child. The traded player has proven to be a bust. And the legendary quarterback continues to win with his famous “Take One for the Team” attitude.”

Tom, Jimmy G, and Robert Kraft are all mentioned in this anonymous report. The subject line reads Happy Ending, and the Kraft Macaroni and Cheese verifies who the rumor is about. Kraft’s girlfriend had a child, but it wasn’t his.

Noel Lander was carrying a child who wasn’t Kraft, but we never learned who the father was.

Ricki Noel Lander, the girlfriend of Patriots owner Bob Kraft, had a hidden baby. Although the baby is not Kraft’s, he is caring for her and the child.

He bought her a large home, and there are rumors that he has her in his will. This does not sit well with his boys. TMZ has footage of Kraft and Lander at a pre-Oscar event when he expresses gratitude for being complimented on the child that isn’t his. We don’t know if Kraft is still caring for Noel Lander and her kid because he has moved on with another woman.