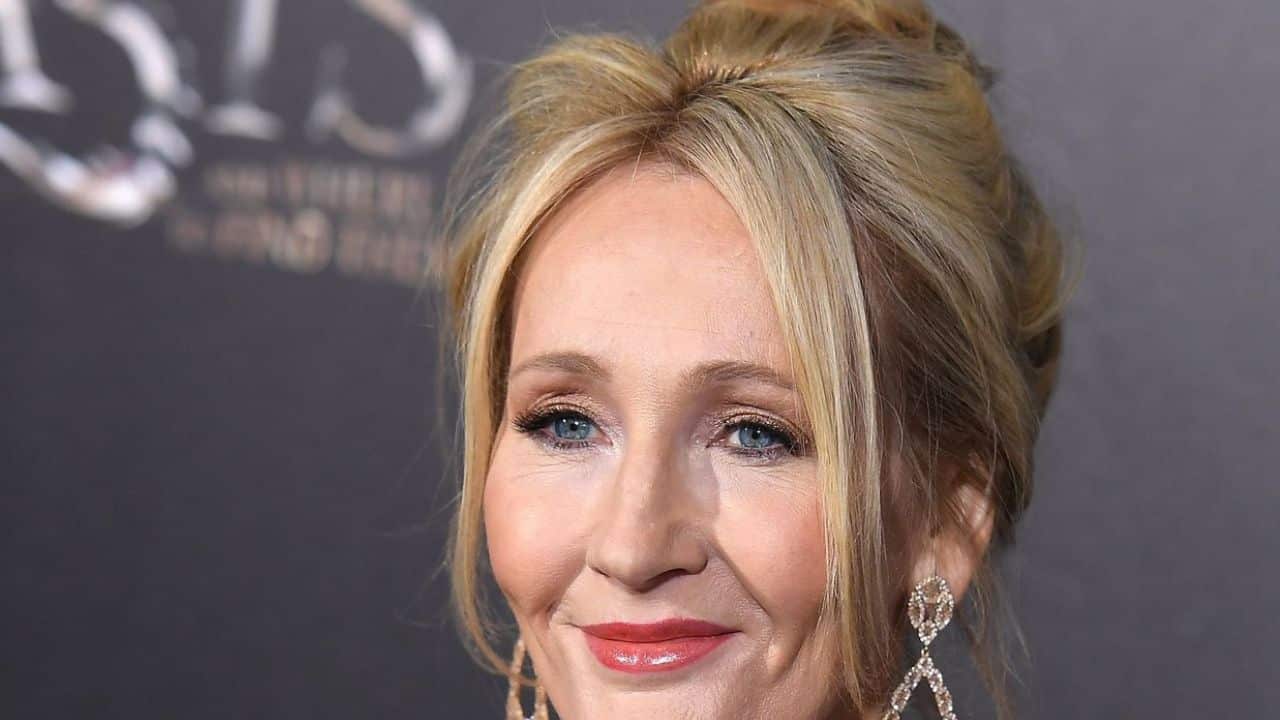 After condemning the recent attack on novelist Salman Rushdie, ‘Harry Potter’ author JK Rowling has received a public threat from Iran-backing extremists with one Meer Asif Aziz threatening to murder her

The British author has previously been targeted for her beliefs on gender. Rowling recently took to Twitter to express her horror at the attack on The Satanic Verses novelist when one responder threatened to harm her.

Says "Dont worry you are next".

The attack on #SalmanRushdie won't be the last assault on the freedoms of speech and expression. We should condemn it unequivocally. It's also important for @TwitterSupport to take action against vermin like Meer Asif Aziz, because @jk_rowling shouldn't have to put up with it. pic.twitter.com/hlx0Cr40Nd

To which a user named Meer Asif Aziz responded as, “Don’t worry you are next”. The user has described himself in his twitter account as a “Student, social activist, political activist and research activist”.

Later, the author posted an update via her Twitter which says that after reviewing the available information, it was found that there were no violations of Twitter’s rules in connection with Aziz’s Tweet in which he tries to threaten the British author.

Speaking of The Satanic Verses author Salman Rushdie, who was stabbed by a man in Upstate New York on Friday morning. He was later rushed to hospital in a critical stage.

The author of a controversial book has been taken off the ventilator and is now able to talk. The Chautauqua County District Attorney, Jason Schmidt opened up in an interview about the suspect’s arraignment and Rusdhie’s condition.

According to Jason Schmidt, Rusdhie has suffered 3 stab wounds on the right side of his neck and 4 in stomach, a puncture wound in his right eye which he may lose, and 2 puncture wounds to his chest and a laceration to his right thigh.

His condition was very severe due to which he had to be airlifted to a nearby UPMC Hamot Hospital in Erie, Pennsylvania.

Meanwhile a suspect, Hadi Matar, in connection with Rushdie’s stabbing, pleaded not guilty during an arraignment on Saturday afternoon. The 24-year-old was charged with attempted murder and assault.

The alleged suspect had entered the plea during a proceeding at Chautauqua County Courthouse in Maryville. The District Attorney, Jason Schmidt said during the arraignment that, “This was a targeted, pre-planned unprovoked attack on Mr Rushdie”.

The attorney revealed in an interview with The New York Post that Matar is a resident of Fairview, NJ, and he took a bus to Chautauqua and bought a pass to the educational institute where Rusdhie was going to lecture. He bought the pass two days before the event scheduled to take place.

According to the lawyer’s statement given to the Post, Matar arrived at the destination a day before the event. He also said, “He didn’t bring a wallet. He had cash and prepaid Visa cards with him. He had false identification with him”.

During the trial, the District Attorney, Schmidt told Judge Marilyn Gerace about the 1989 fatwa against Rushdie by a Iranian government under the then leader Ayatollah Ruhollah Khomeini.

According to the lawyer, the fatwa, “plays an important role for bail consideration because his resources don’t matter to me … the agenda that was carried out yesterday is something that’s adopted and sanctioned by larger groups and organizations well beyond the jurisdictional borders of Chautauqua County”.

After the trial ended, the alleged suspect Matar was sent to jail by Gerace without bail.

However, after the proceeding, Matar’s lawyer, Nathaniel Barone, told the media that his client had no criminal record and he had been “very cooperative” with him.