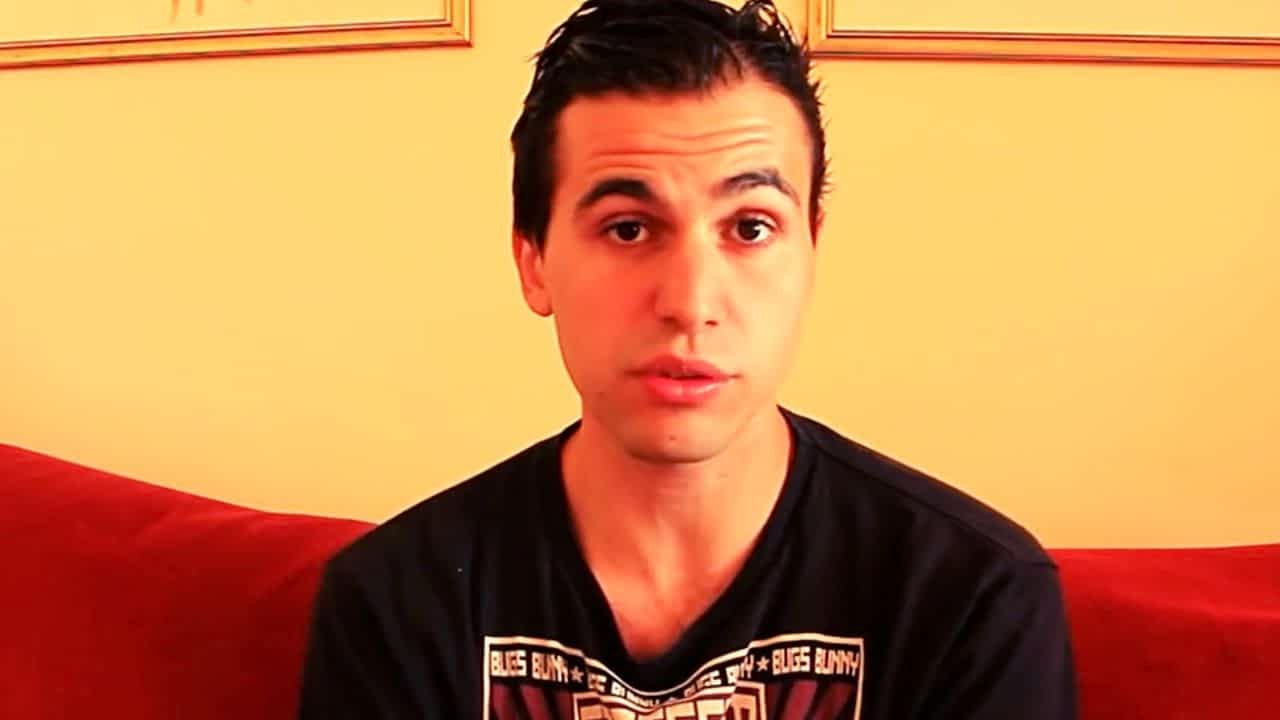 Ever since Romain Molina took to Twitter to host a space where he talked about the misconducts going on in the world of football, the global stage has been set alight. Moline bombarded the footballing fraternity with startling revelations, one where he dwelled into the abhorrent acts knackering every country and major league.

One topic which Molina spoke at length about were the sexual crimes which took place in football. In what was startling news, the investigative journalist spoke about how over 400 players presently plying their trade in the Premier League, Championship and France’s Ligue 1 and Ligue were victims of sexual assault in their childhood.

Everything you need to know from Romain Molina’s Space 🤯 pic.twitter.com/D4omoX7RcH

He also went onto reveal that a well known international coach was caught raping two 13 year old girls in the midst of the tournament with his country guising the incident by firing him from the role under different reasons in 2017. Molina also added that USWNT’s Megan Rapinoe was well aware of the rapes of minor girls in Haiti but had decided to turn a blind eye to them to keep raking in the cash which was all she was concerned about.

The allegations further talked about Ferland Mendy hitting a girl in 2018 and pulling out his genitals in her face as she lay on the ground withering in pain.

Terrorist Organisations Have A Say At What Happens At PSG, Unabated Corruption Takes Place At The Club Reveals Romain Molina