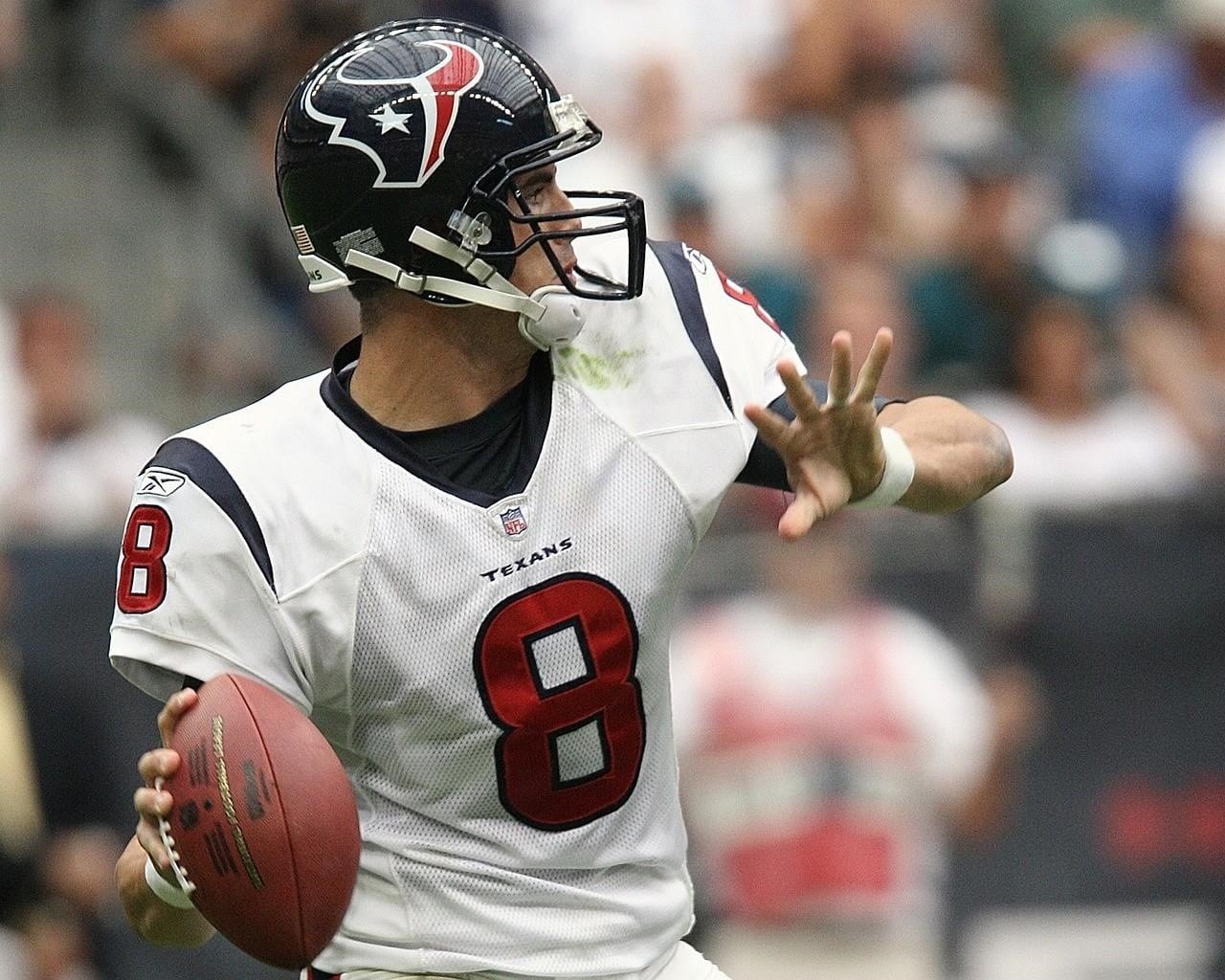 We are now well into the football season and the NFL continues to throw up some crazy games, know the 2022 divisional races odds and predictions

There are some teams that were expected to do well – and they have. But there have been some shock wins, some surprising losses, and the NFC East is currently home to some of the best teams in the league. Did anyone really see that coming?

After six weeks of football we also have a better idea of which teams will make it to the playoffs. Nothing is clear quite yet, of course. That’s why we’re holding back from sharing our Super Bowl bets at the moment. But we can have a go at predicting the divisional winners. Read on to find out what we think – and about some of the biggest stories in the NFL right now.

There is one team that remains undefeated after six games – and that’s the Philadelphia Eagles. But because the NFC East is so unpredictable this year, we’re not entirely sure that Philly will go all the way and win the division. There are other divisions that seem to have already been predetermined.

One is the AFC West. The Chiefs may have come unstuck against the Bills but we still see Patrick Mahomes leading his Chiefs to a seventh straight title. The Bills will win the East as well, by the way. There’s not a lot of daylight between teams in the other divisions but we also like the Vikings to win the NFC North for the first time in five years.

Is the NFC East Now the Best Division?

We touched on this earlier – but what is happening in the NFC East? It has been home to some of the worst teams in the NFL for a while now. Washington even managed to win the division with a 7-9 record in 2020. But now the Eagles are 6-0 and the Giants and the Cowboys are not far behind.

Philly beating the Cowboys last week seems like a huge move for the divisional title. But all three of the top teams are winning games no one was expecting them to. This division could go all the way to the final week – especially considering Philly plays the Cowboys and the Giants twice in the last five weeks of the season. That includes a big game at home against New York on the final day. 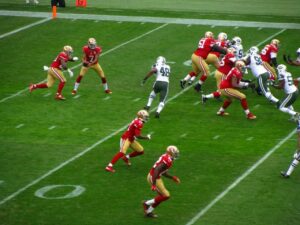 The NFC East may be surprising as a whole, but the Eagles were supposed to win the division, at least. But there are other teams that sit at the top of their divisions that were not predicted to do so well. The Vikings are out in front in the NFC North, could easily be 8-1 in three games time, and only face four teams that made the playoffs last year in the rest of their schedule.

The San Francisco 49ers can also be regarded as shock leaders in the NFC West. In reality, the Niners are tied with the Rams, both with a 3-3 record, but LA looks a shadow of the team that won the Super Bowl last year. The next few weeks for San Francisco could shape how its season will end up.

What About the Rams?

There had been talk of the Rams becoming the first team to win back-by-back Super Bowls since the Pats in 2004. But this season has suggested that may not be the case after all. It is questionable whether this team will even make the playoffs at this point. Losing three games before a bye week is not a good look.

To be fair, the Rams have lost to the Bills, a resurgent Dallas and the aforementioned San Francisco. They play the Niners again next, so the division could look a lot different in a few weeks. But the NFC West title that looked just about nailed on before the season no longer looks such a surefire thing.

By this, we don’t mean teams like the Texans, Raiders, or Panthers. Of course they are all missing out on divisional titles and postseason action. Everyone knows that. No, we’re talking about bona fide contenders that would have thought they could win the division and could now miss out altogether.

The Miami Dolphins could be in for a rough time. But it is the Green Bay Packers that we really are worrying about. The Pack were thought to be the NFC North winners-elect. But a 3-3 record doesn’t look good and there are some very tough teams at the end of the schedule. The Rams, Dolphins and Vikings all play Green Bay in the final four weeks and it could already be over by then.