ONE CHAMPIONSHIP Fighter Pay, Salary, Earnings And Payouts In 2021 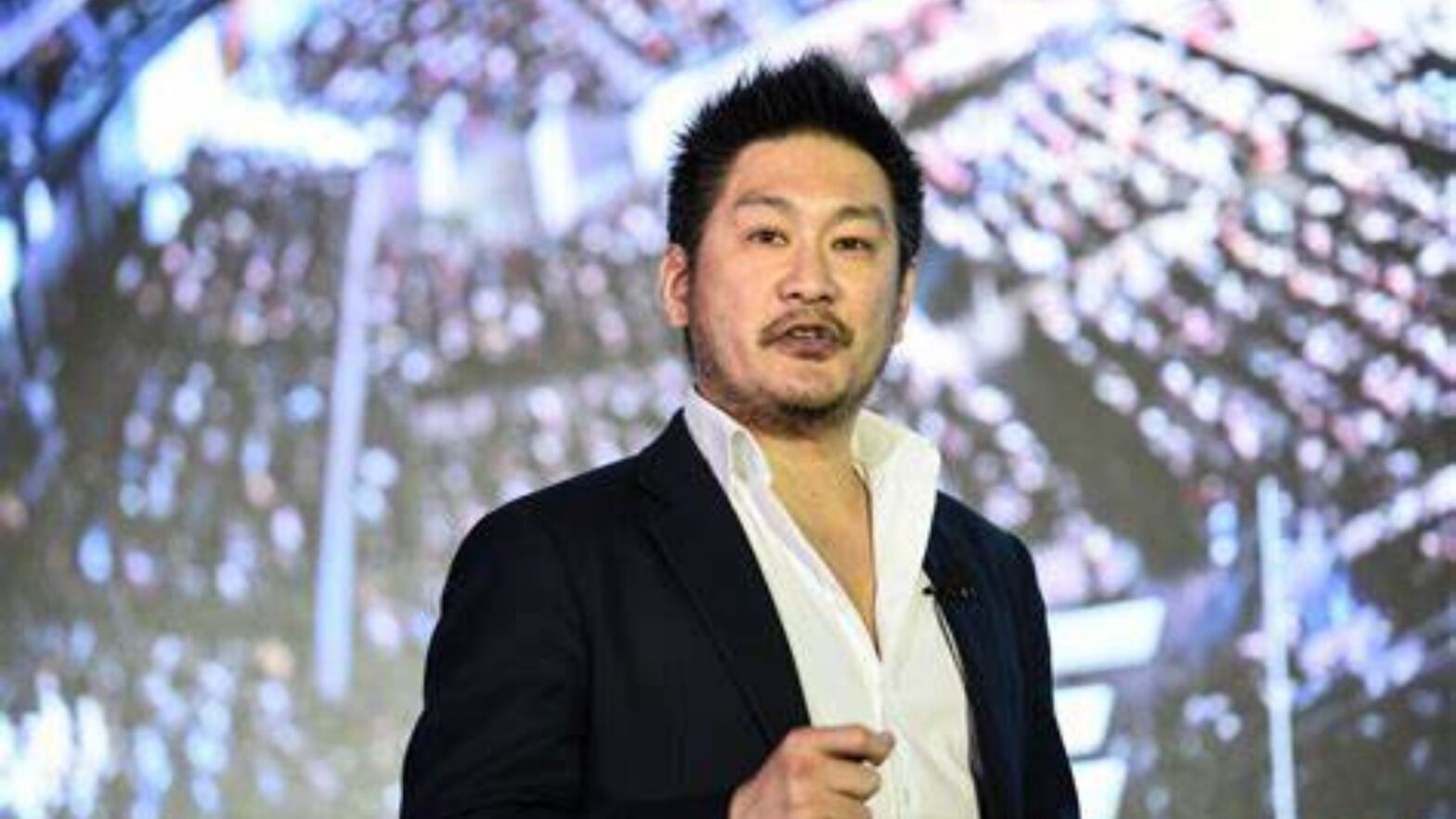 ONE CHAMPIONSHIP Fighter Pay: Known to be the largest MMA Promotion in Asia, get to know all about the salary offered to professional MMA fighters as of 2021

Since its inception in 2011, ONE CHAMPIONSHIP has come a long way. Not only have they signed the biggest Mixed Martial Arts fighters within Asia under their banner, but also have started acquiring former UFC Champions for further increasing their fan base.

MMA fighters usually receive bonuses based on their performance inside the cage. Usually these bonuses are used as a way to encourage exciting fights, knockouts, and submissions. The value of the bonus depends on the different MMA promotion.

Fighter salaries in Asia are not publicly disclosed and information on their payment structure is not widely available. Given that, ONE CHAMPIONSHIP is still a relatively young promotion, yet has experienced growth as a result of series of financing rounds.

In One Championship one of the listed criteria for receiving a bonus is whether or not a fighter has been deemed to “demonstrate an incredible warrior spirit”. However, not all bonuses are disclosed on the internet or any platform available to the public.

Taking about 2018, ONE CHAMPIONSHIP announced the signing Demetrius Johnson and Eddie Alvarez. These two signings are by far the biggest stars to ever be singed under the Asiatic banner. Also, both these fighters will surely be fetching a salary that at least matches their UFC’s offer.

Previous to these signings, UFC fighter, Ben Askren was the promotions biggest star and accidentally revealed that he received $50k show and $50k win in 2018.

According to MMA Salaries, Demetrius Johnson received $750,000 per fight so far under the ONE CHAMPIONSHIP banner. While Eddie Alvarez is also expected to earn an 8-figure contract with Asia’s largest MMA Promotion.

How much do Female Fighters earn under ONE CHAMPIONSHIP banner?

In 2016, CEO Chatri Sityodtong revealed that most popular ONE CHAMPIONSHIP’s female fighter, Angela Lee earned more than UFC female fighters Cris ‘Cyborg’ Justino and Joanna Jedrzejczyk. Both these fighters were expected to earn $200,000 (including their win bonus) in that particular year.

Moreover in 2017, Sityodtong went onto claim the most elite and upcoming ONE CHAMPIONSHIP fighters earn at the same pay-scale as the top UFC Fighters.